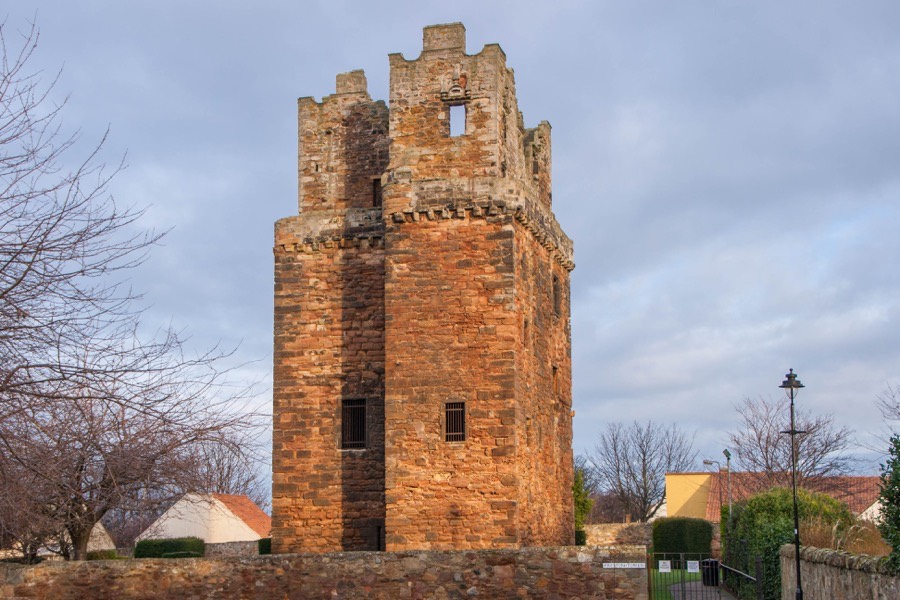 Preston Tower is a 15th century L-shaped castle, which was probably built by Sir Robert Hamilton when he inherited the estates of Preston around 1460. 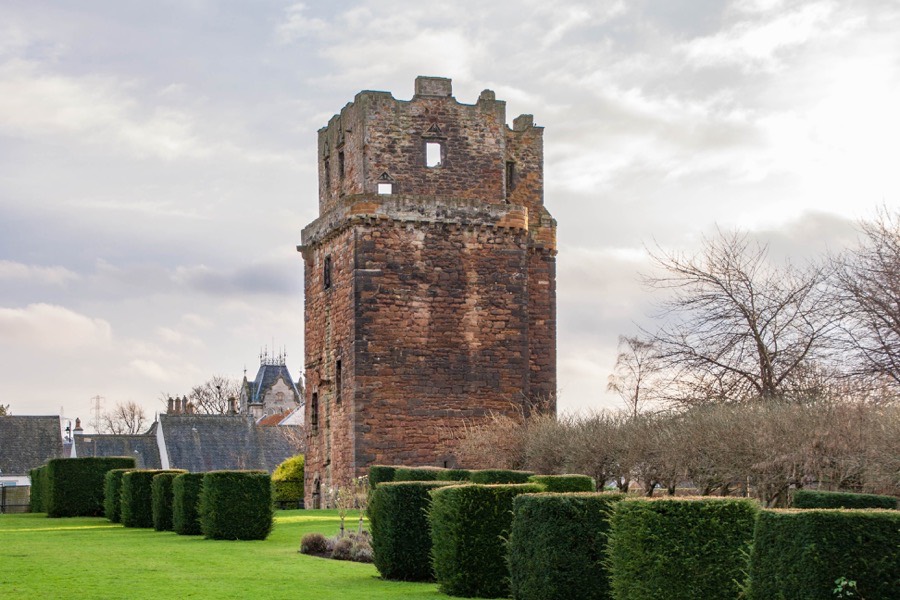 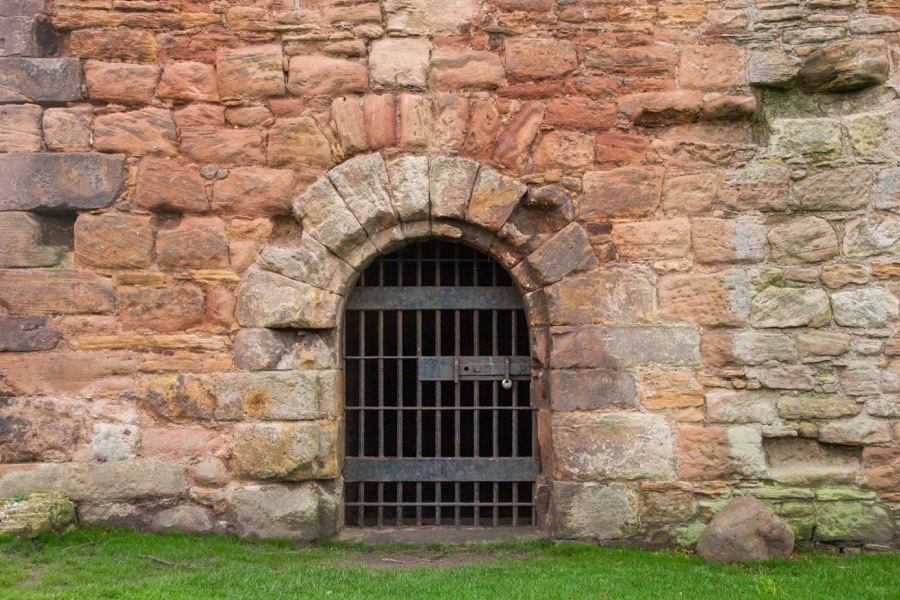 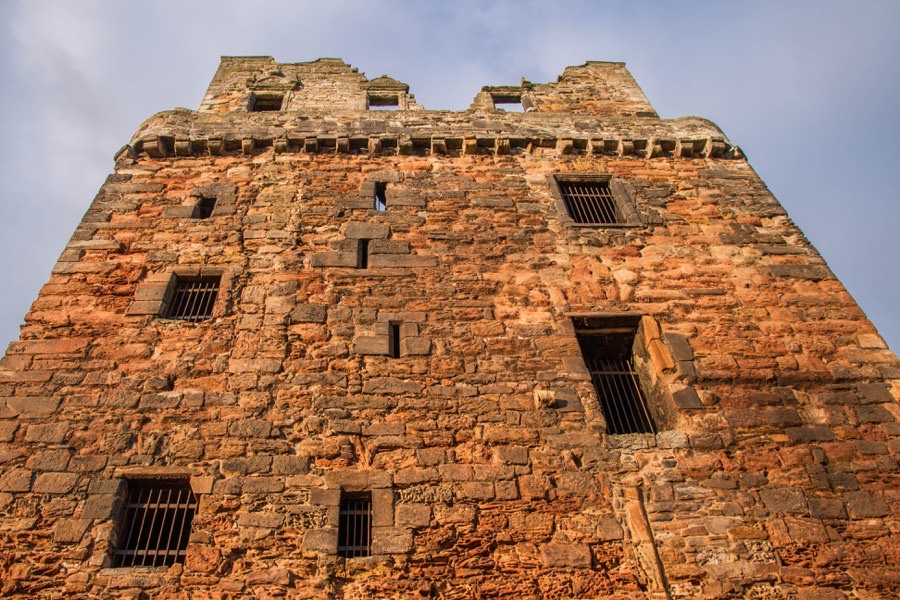 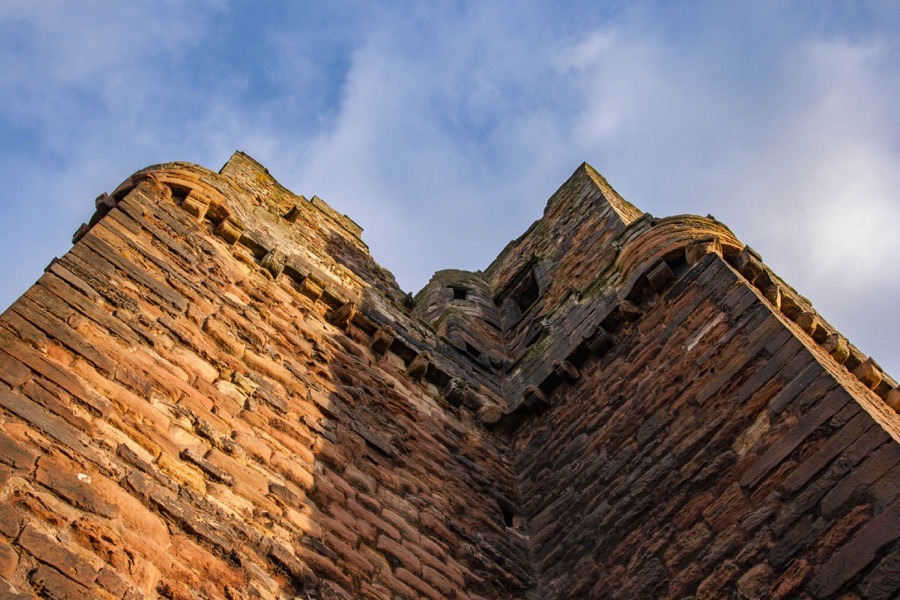 During the Rough Wooing, the tower was burned by the English under the command of the Earl of Hereford in 1544, but it was restored and reoccupied.

Preston Tower has the unusual feature of having a further two storeys built above the level of the parapet (raising the overall height to 20.4 metres). These were added by Sir John Hamilton in 1626, and on the south pediment above a Renaissance window are the initials SIDKH (for Sir John and Dame Katherine Howieson).

In 1650, following the Battle of Dunbar, Cromwell’s troops burned the castle, but it was restored, as noted by the date and initials carved into the east pediment. A garden wall surrounding the property and ornamental gate piers at the south-east corner of the enclosure may date from this time. 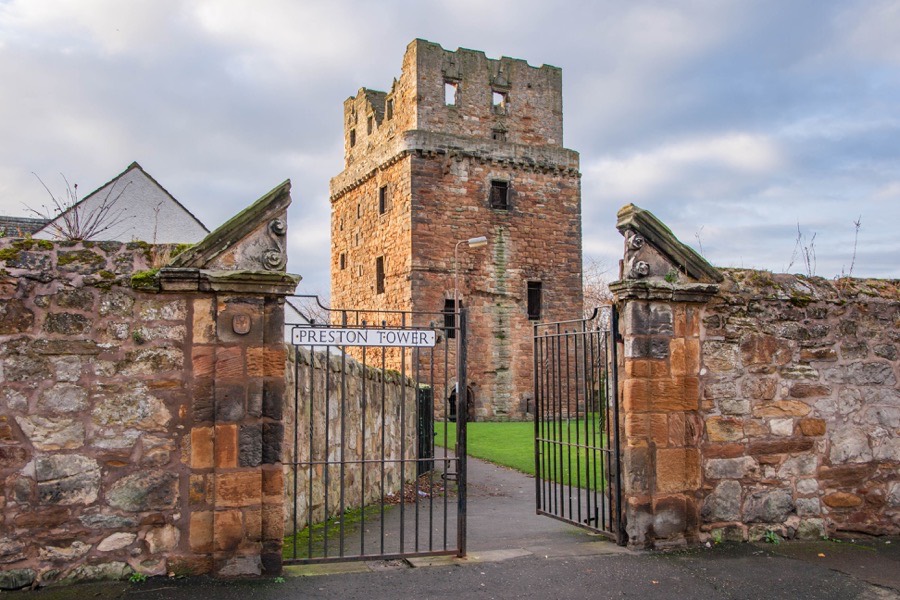 However in 1663 the castle was accidentally set on fire, and never reoccupied, the Hamiltons moving to their nearby property Preston House. The tower was bought by the National Trust for Scotland in 1969, and is now under the guardianship of East Lothian Council.

Where is Preston Tower?

Preston Tower is in the parish of Prestonpans and the county of East Lothian.

bed and breakfastPort Seton
2.2km away