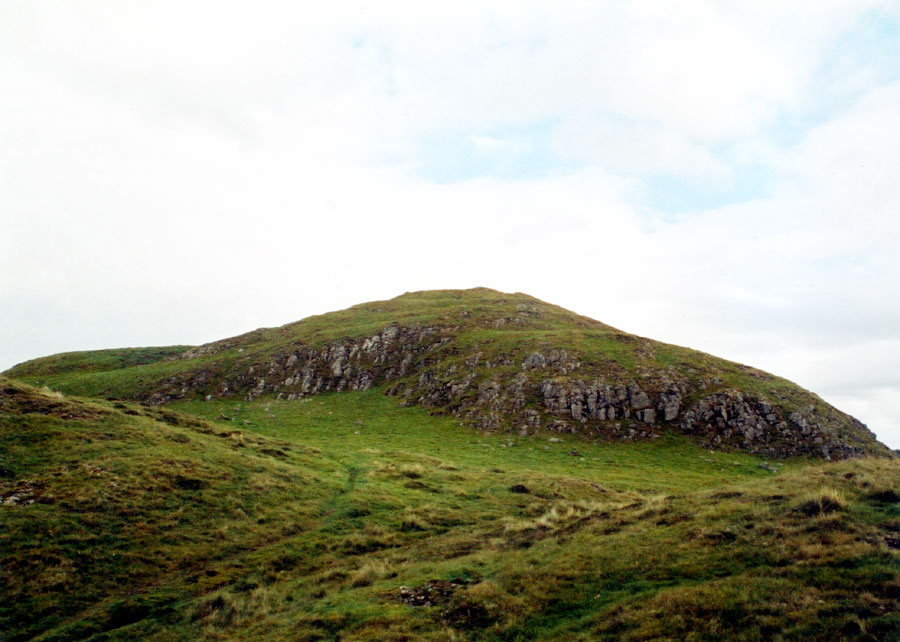 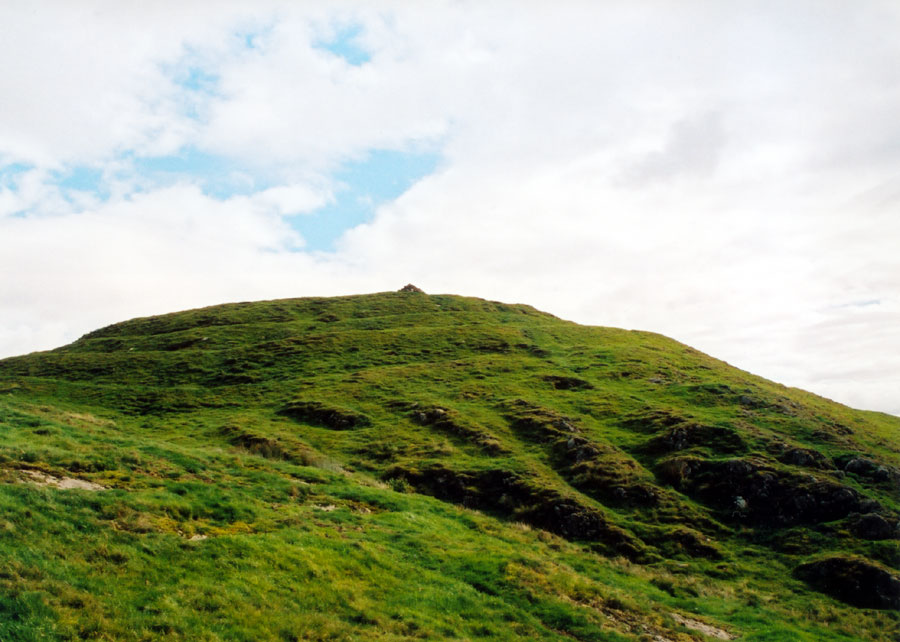 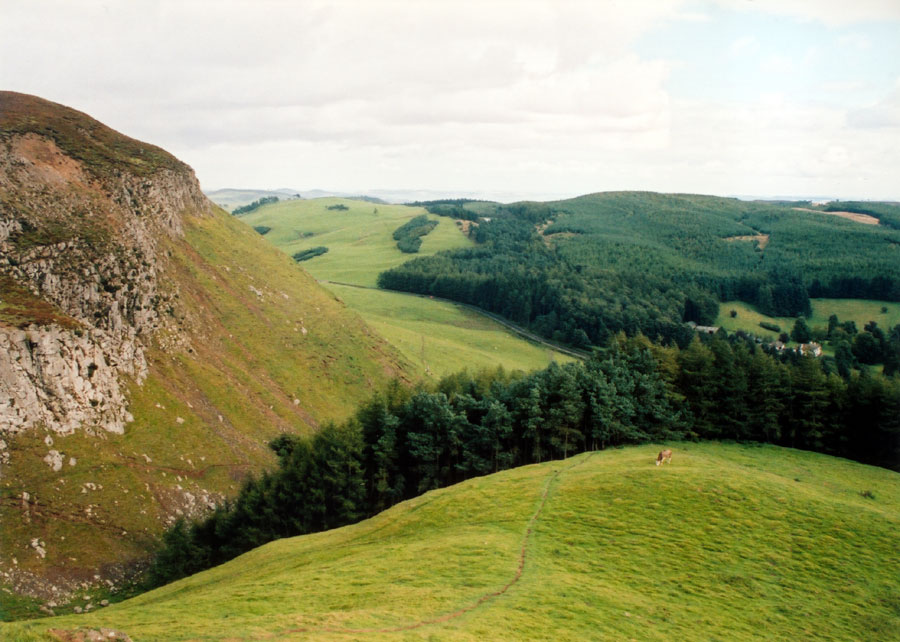 bed and breakfastPerth
12.6km away