Unfortunately yesterday‘s good weather didn’t last through the night, and the view from the cottage was pretty overcast, although at least it was dry.

Graham had planned a whole day of sightseeing for us, and it started with a long drive all the way to the top of Lewis and the fantastically remote Butt of Lewis lighthouse. 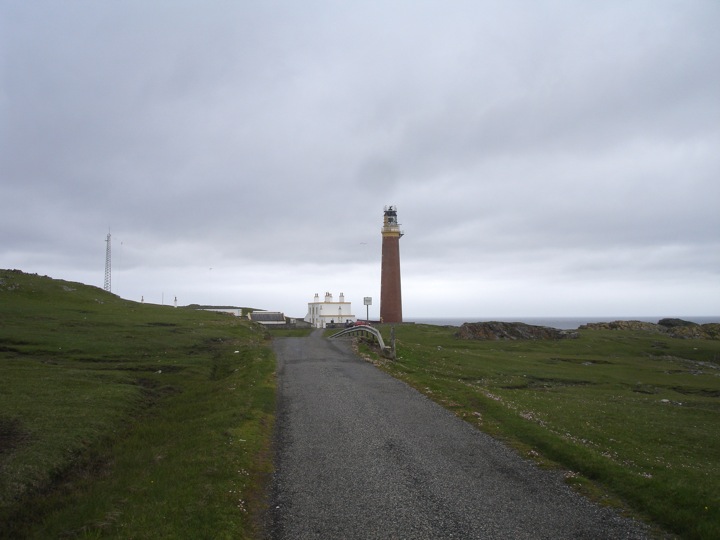 The lighthouse stands above a sheer drop down to the sea, in a wild landscape. This is supposedly the windiest lighthouse in Britain, and it’s easy to believe as you stand looking out at the bird-covered islands. In stark contrast, a few hundred metres away is a wonderfully-sheltered bay called Port Stoth with a beautiful sandy beach. 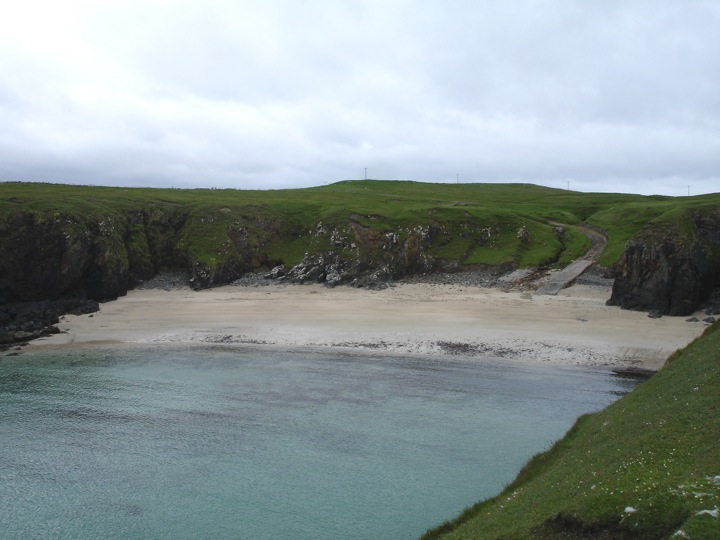 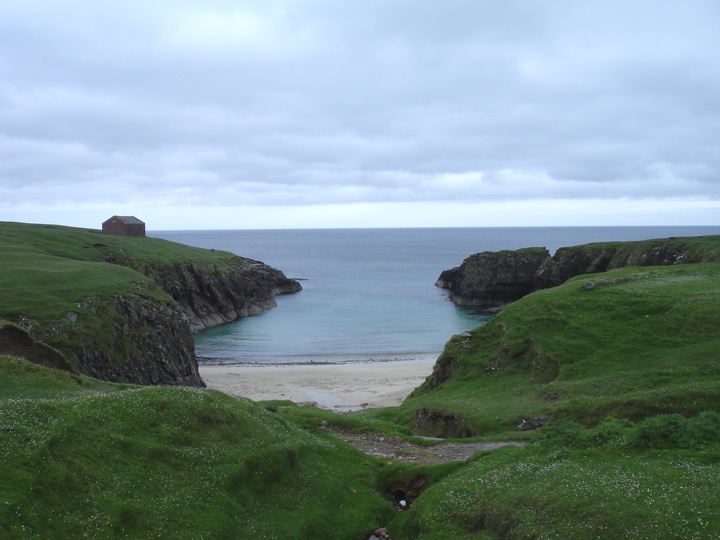 After a good couple of hours spent collecting shells on the beach (plenty of small conch shells!) and exploring caves, we walked back up to the car and headed south down the A857 to Siadar and Clach an Trushal, the tallest standing stone in Scotland. A coach-load of Dutch tourists were at the stone when we got there, but by waiting a few minutes we got the massive stone all to ourselves. 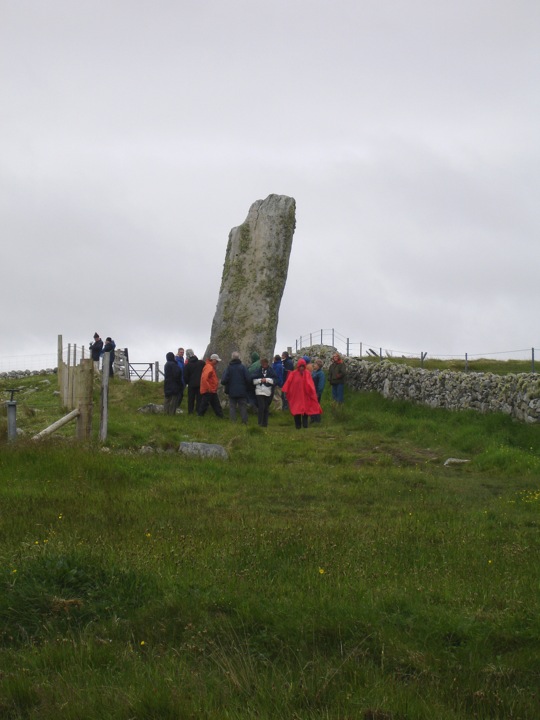 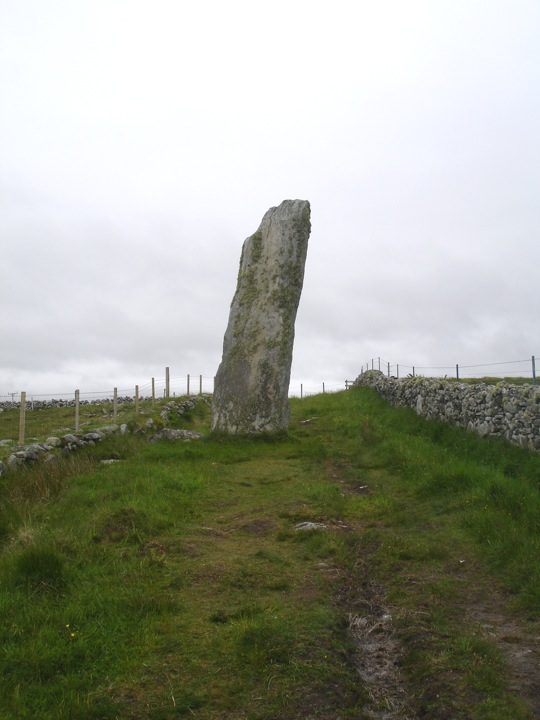 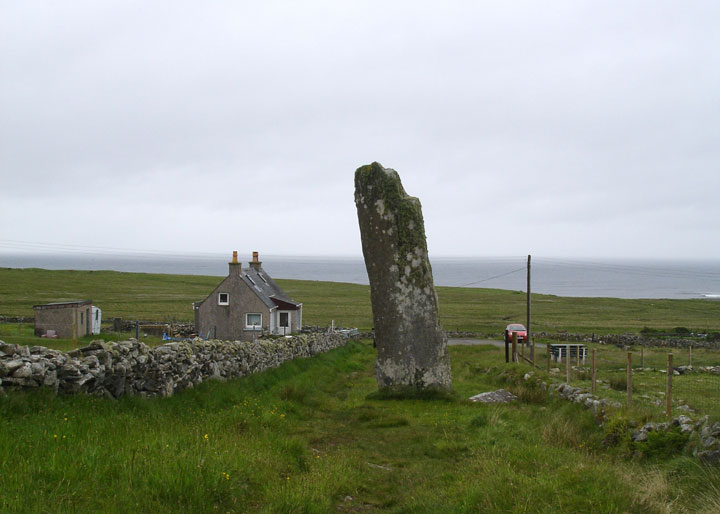 We continued south and west on Lewis’s long, straight roads to the village of Dùn Chàrlabhaigh, which takes its name from Dun Carloway broch. The broch is in a fantastic location, looking out over the landscape below from its rocky perch, and is one of the most impressive things I’ve ever seen. The quality of stonework is amazing, all the more so when you consider it has been standing there for over 2,000 years. 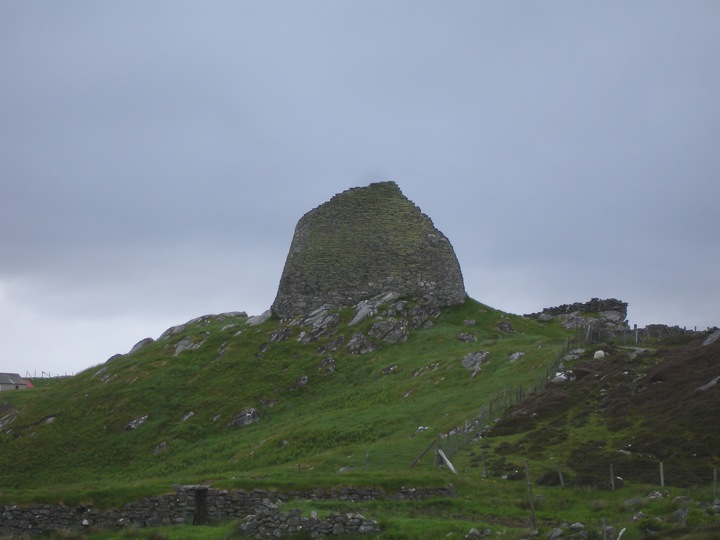 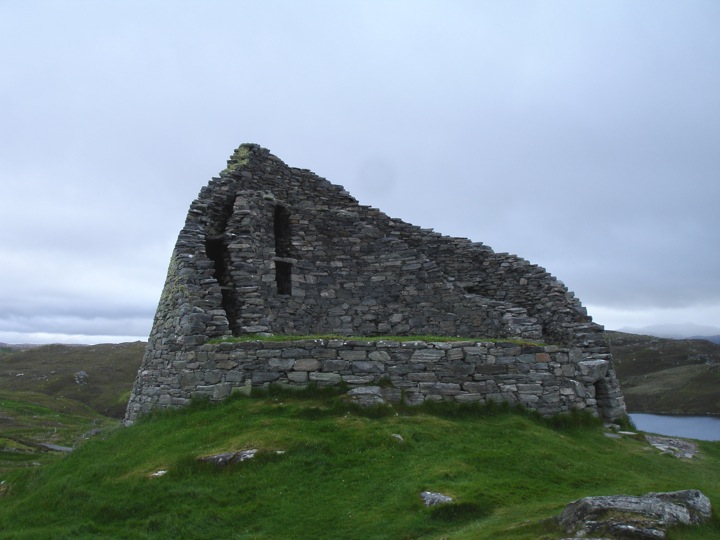 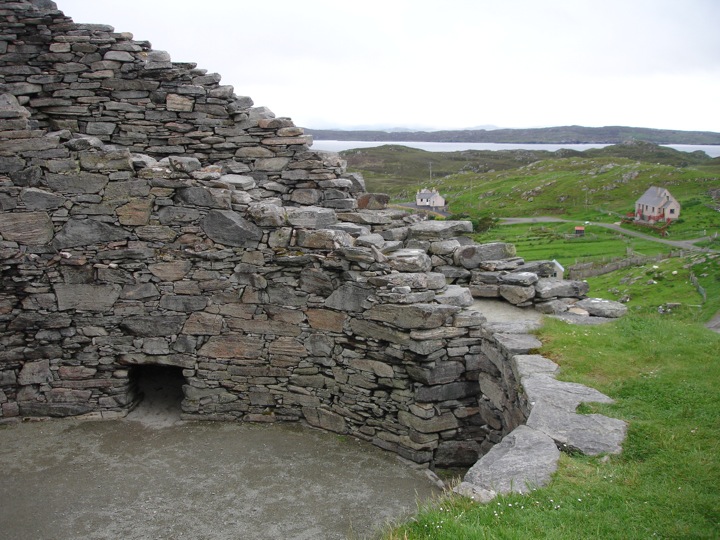 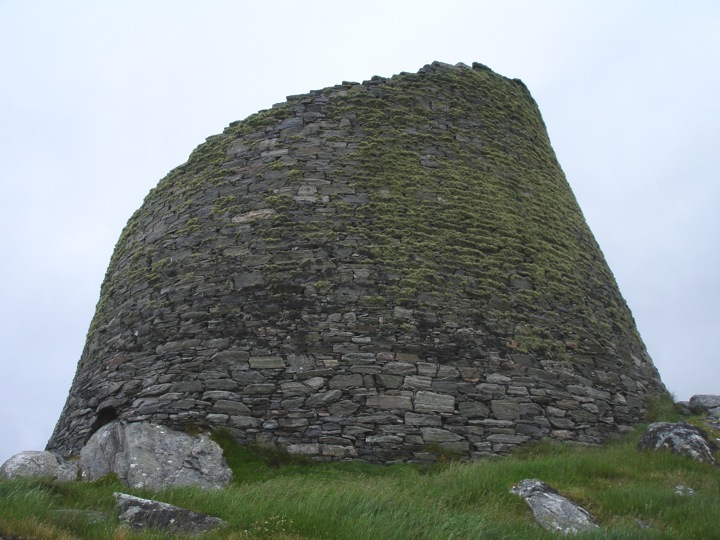 I could have gone back to the cottage a happy man after seeing Dun Carloway broch, but Graham had plenty more for us to see, and next on the list was the Stonefield standing stone. 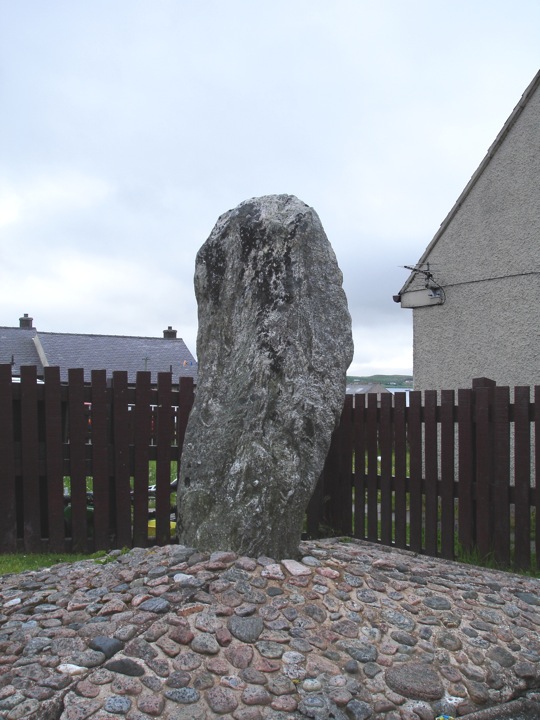 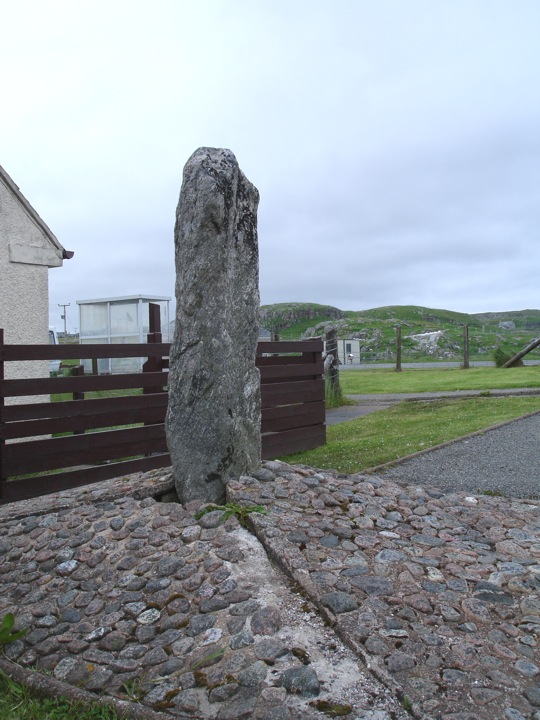 Despite being in amongst houses the site didn’t feel depressing at all, unlike the next place, Olcote chambered cairn. Only half this cairn now remains, the other half having disappeared during some particularly unsympathetic road-building. 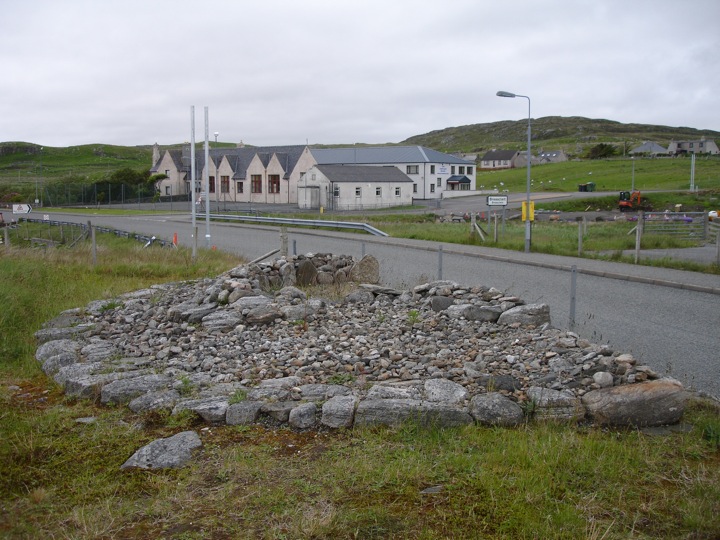 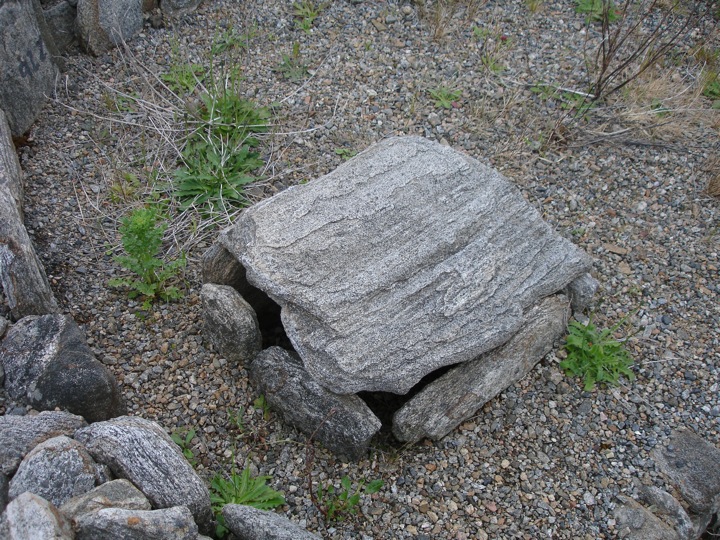 From Olcote it was a short drive to Callanish, regarded as the most famous and impressive ancient site on Lewis (although for me at least Dun Carloway broch is right up there too). 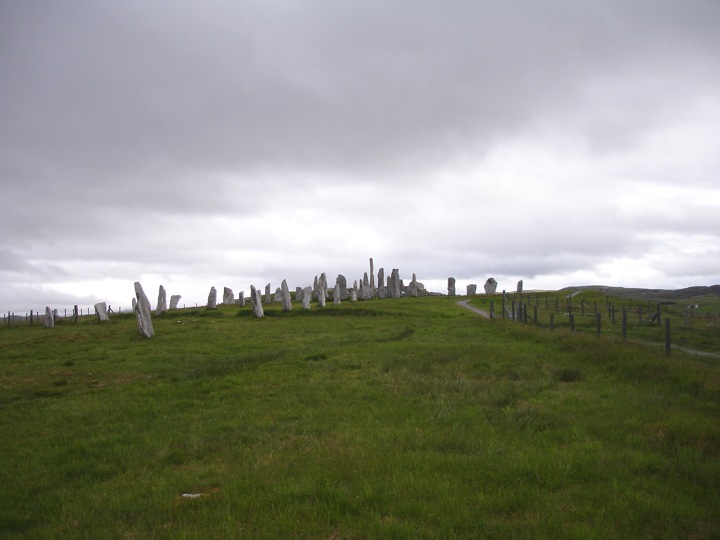 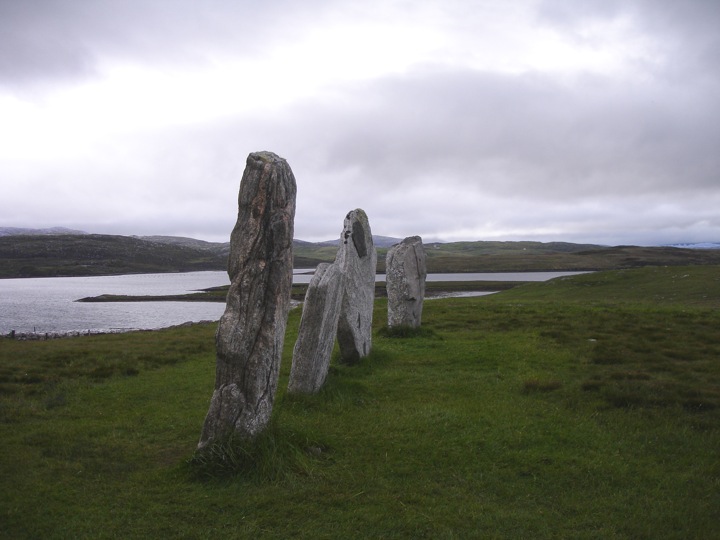 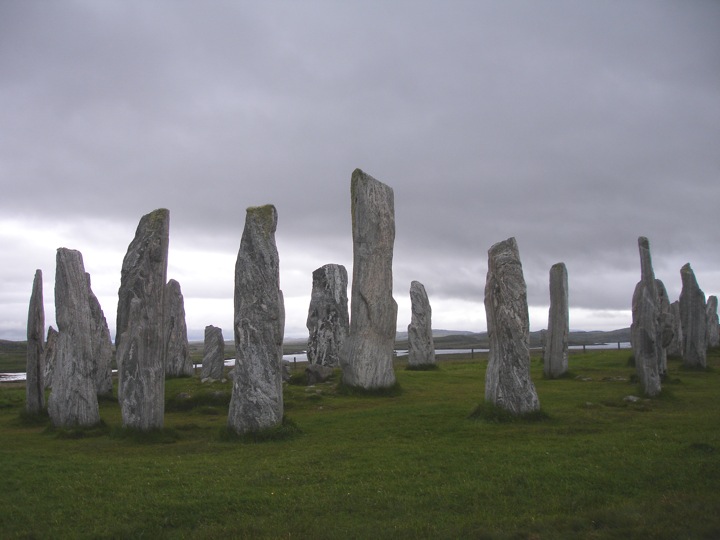 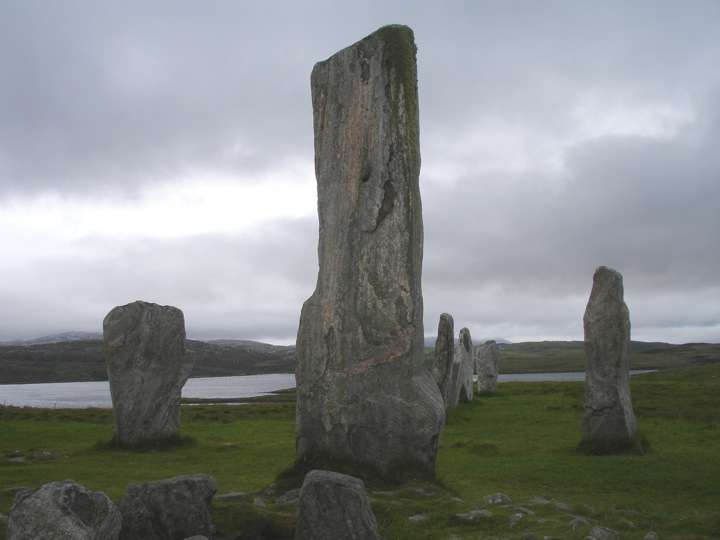 Seeing Callanish for the first time was a great experience, but I think I enjoyed seeing Dun Carloway broch more. Maybe because it was my first broch or maybe because I’m so familiar with Callanish from photos, I’m not sure. Either way, I was glad to have seen both of them today, along with all the other sites we visited.