One hundred years ago yesterday the worst rail crash in British history occurred at Quintinshill, near Gretna Green in Dumfriesshire. Today a there was a parade through Edinburgh to commemorate the anniversary.

The Quintinshill rail disaster, as it became known, involved a troop train carrying the Territorial 1/7th (Leith) Battalion of the Royal Scots who were heading south on their way to Gallipoli. Following mistakes made by two signalmen the troop train collided with a stationary passenger train, and the resulting wreckage was subsequently hit by an express train to Glasgow. Some 226 people are believed to have been killed and of the 500 troops on the train only 58 soldiers and 7 officers were able to make it to roll call that afternoon, the rest having been either killed or injured.

Each year a service of remembrance is held at Rosebank cemetery where most of the dead were laid to rest and to mark the 100th anniversary a parade was organised, following the route of the funeral cortège. After the service the parade passed by Hepburn House, the headquarters of the 52nd Lowland Regiment which forms the Territorial 6th Battalion of the Royal Regiment of Scotland. As the Royal Colonel of the regiment Princess Anne attended, as did the First Minister Nicola Sturgeon and Scotland’s lone Tory MP and newly-appointed Secretary of State for Scotland David Mundell. 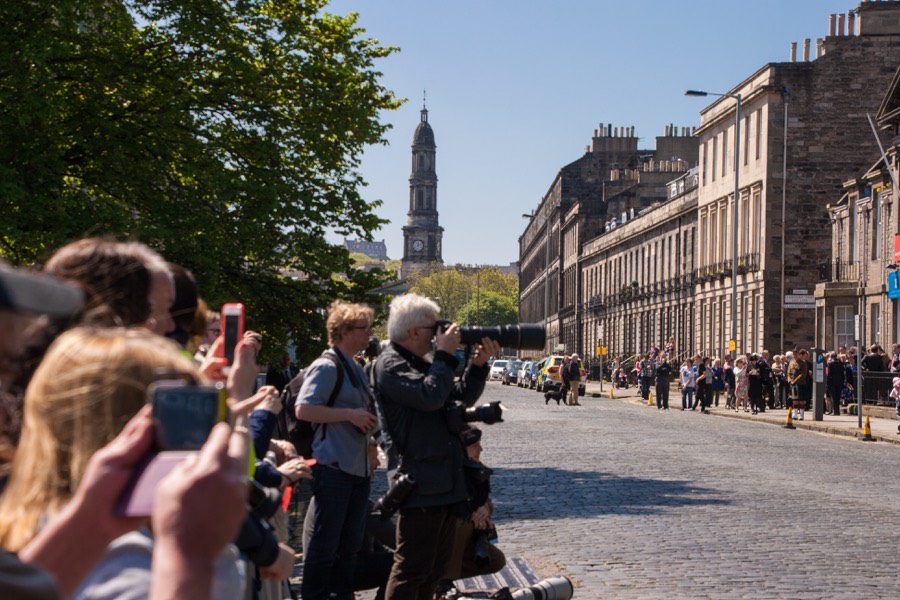 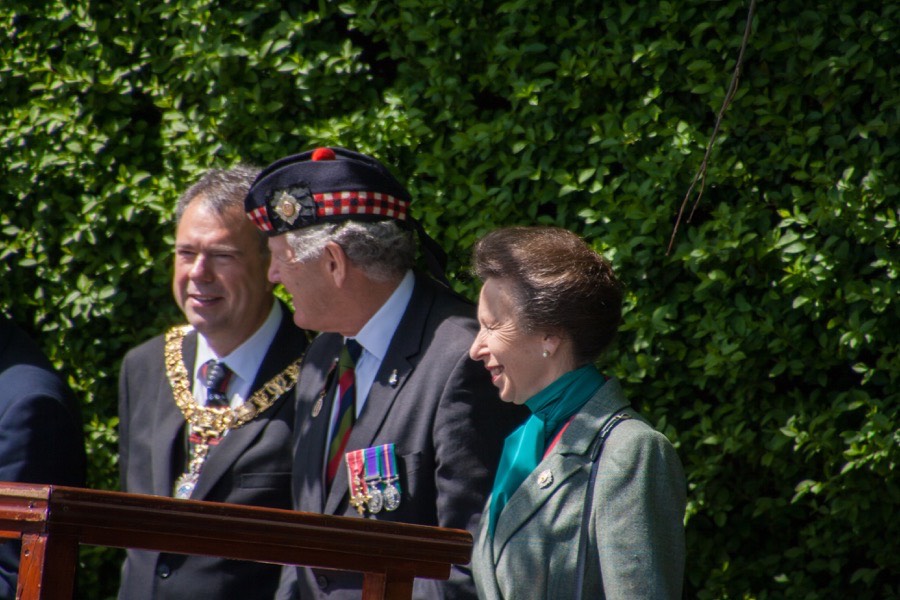 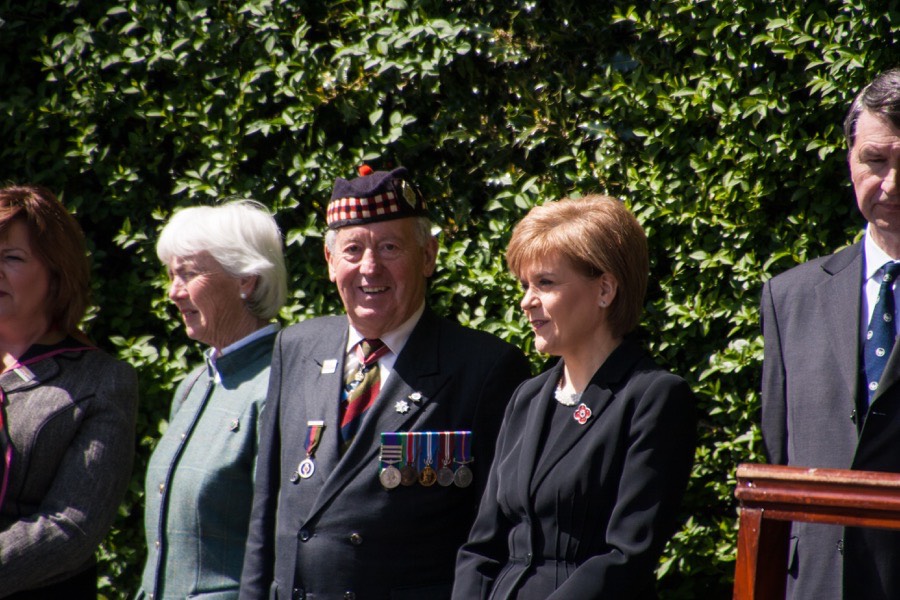 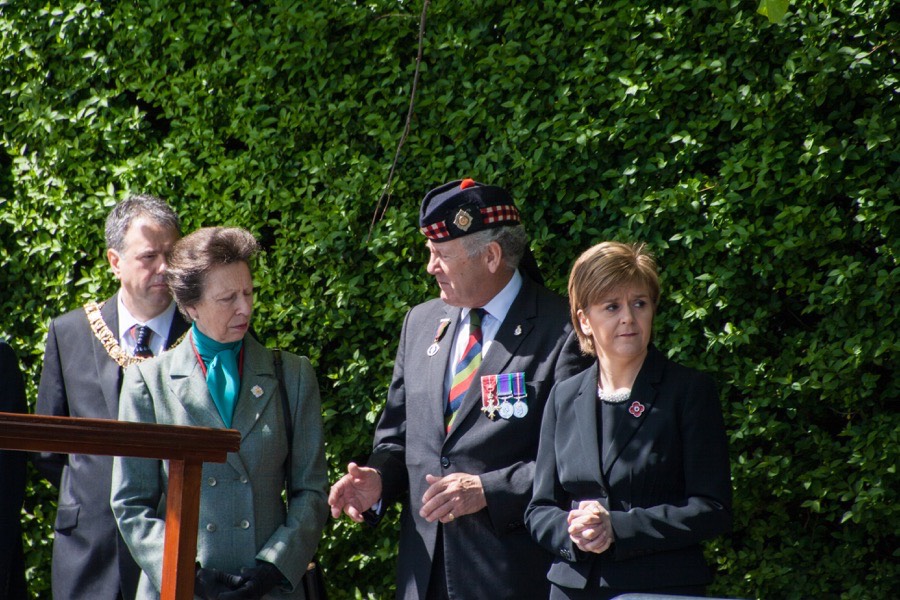 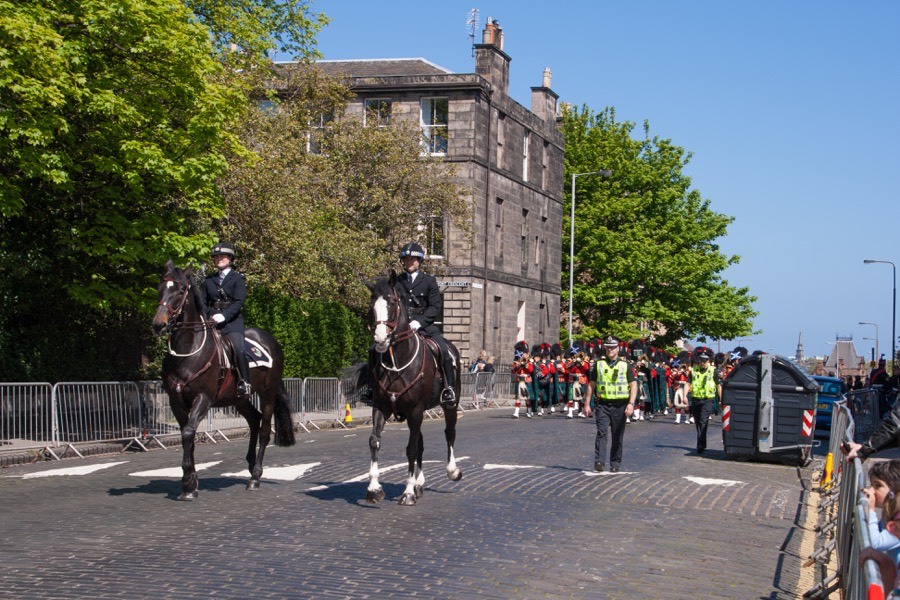 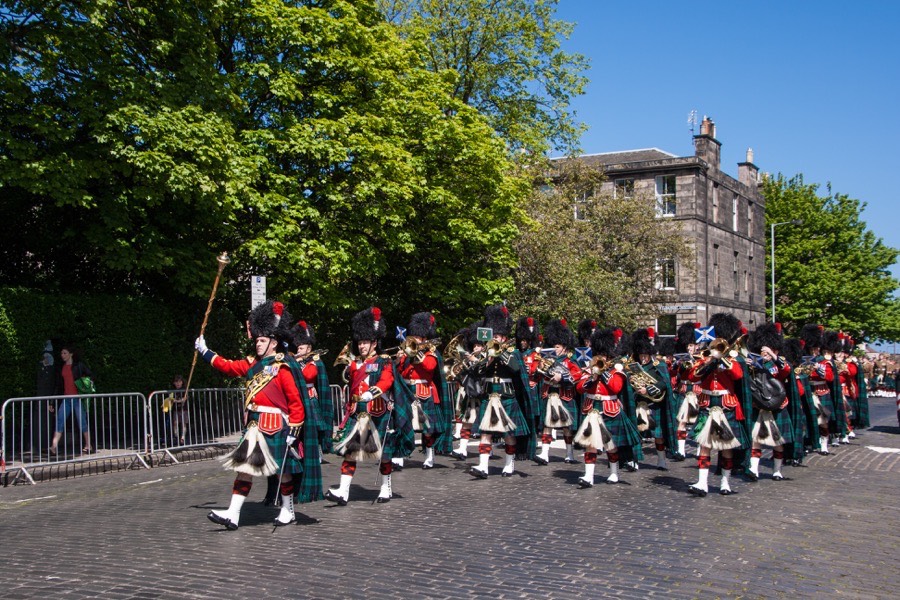 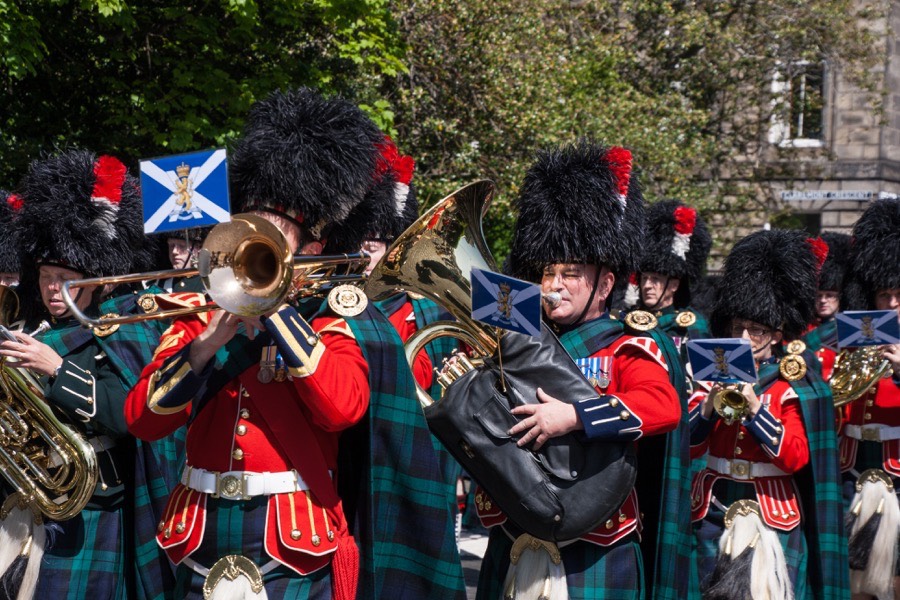 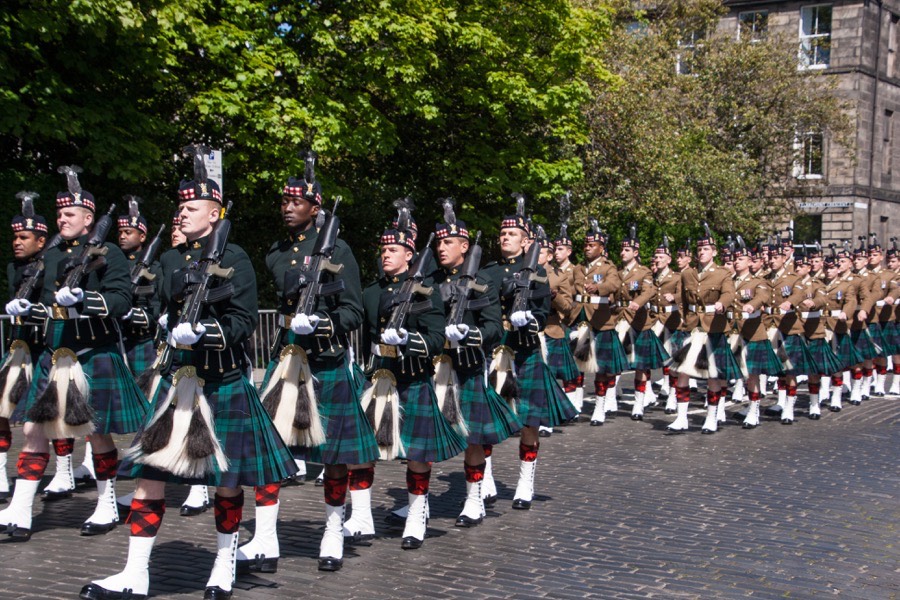 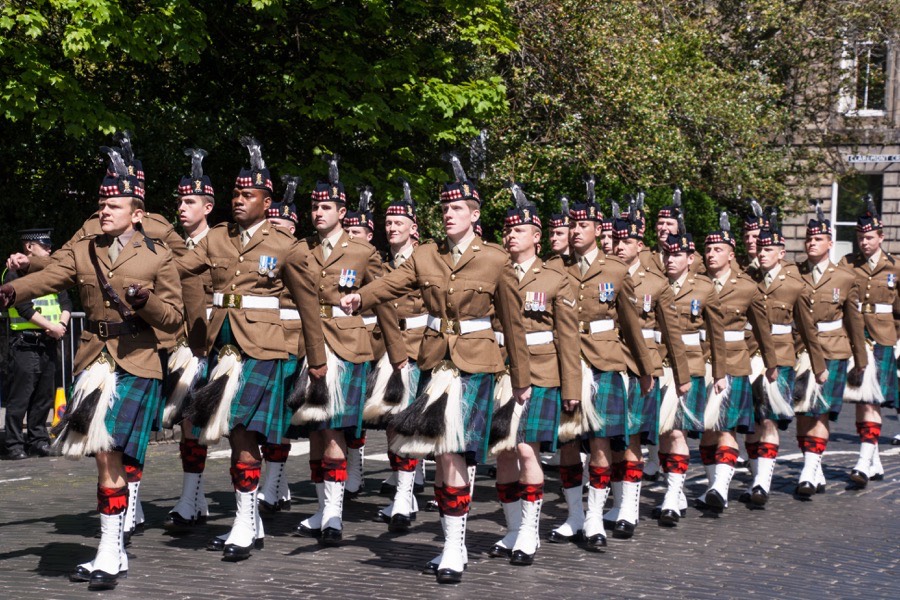 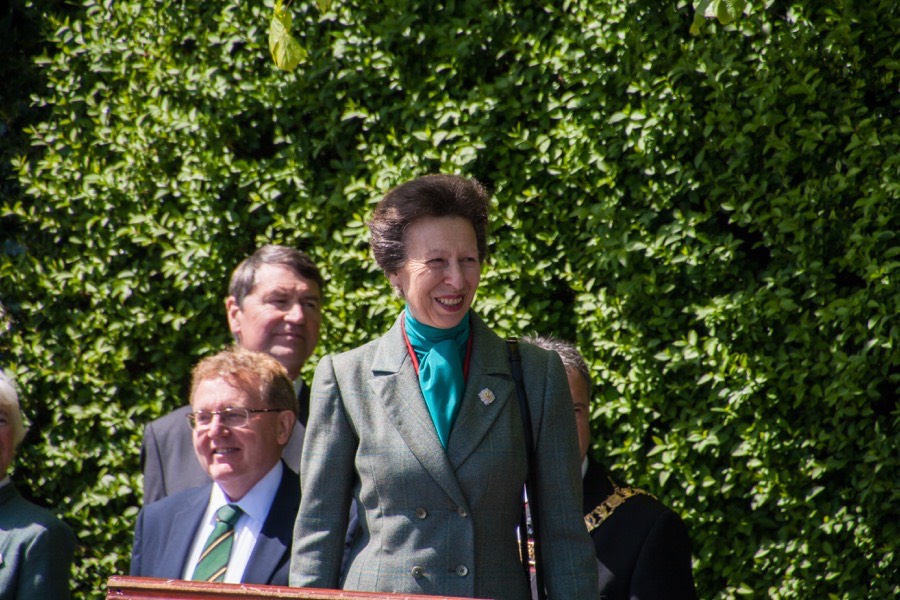 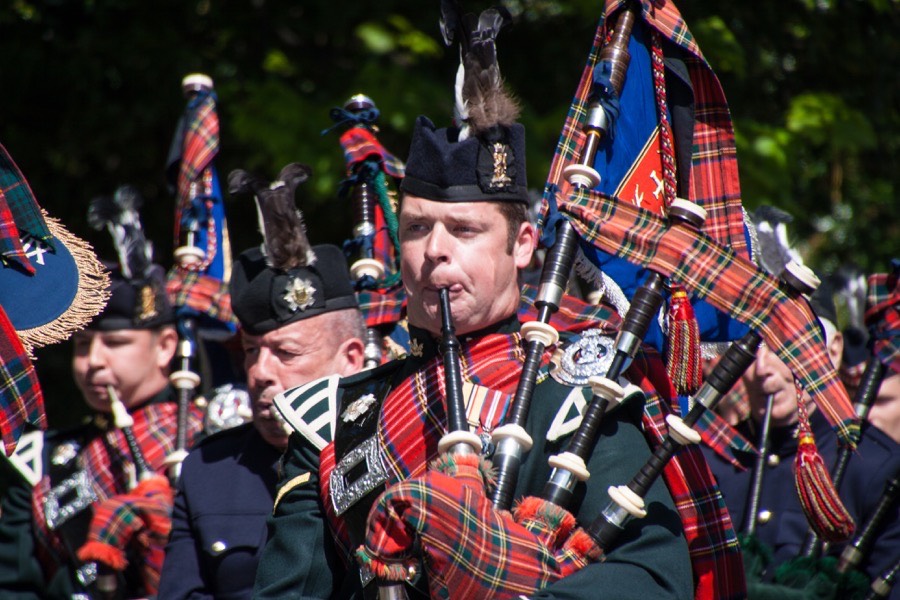 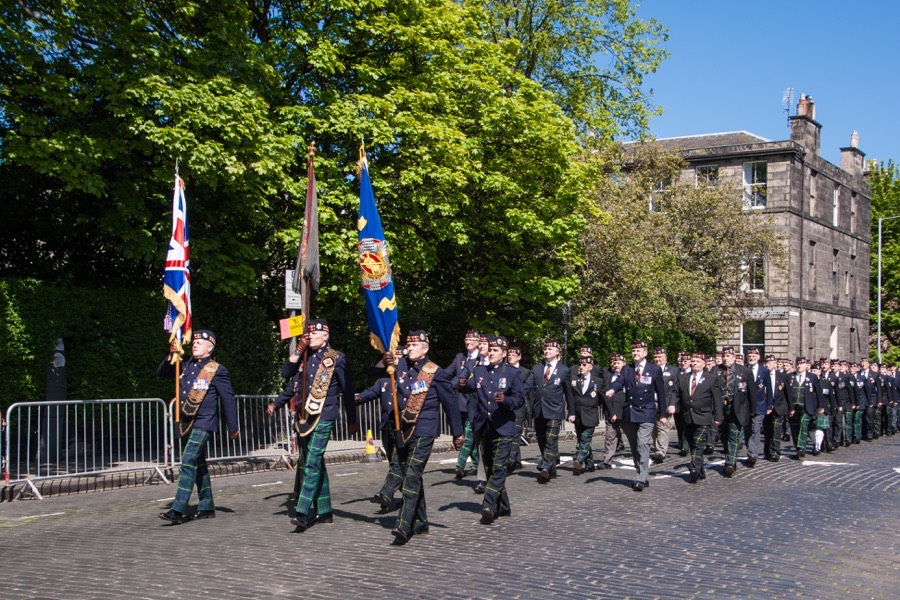 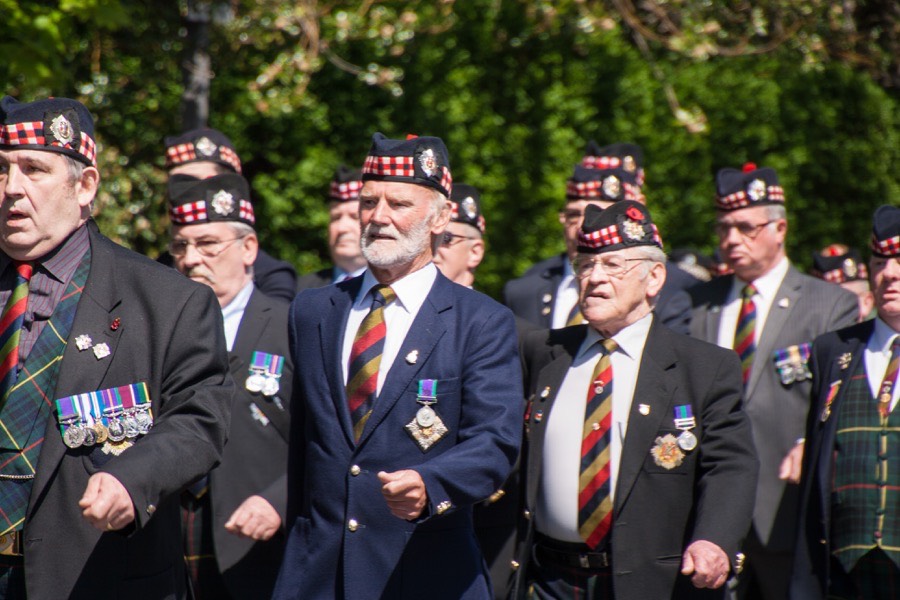 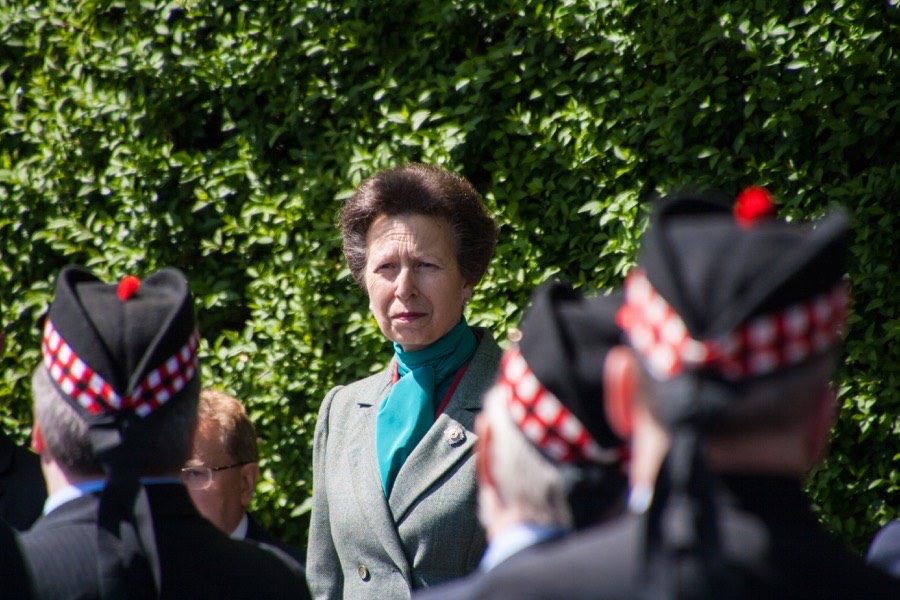 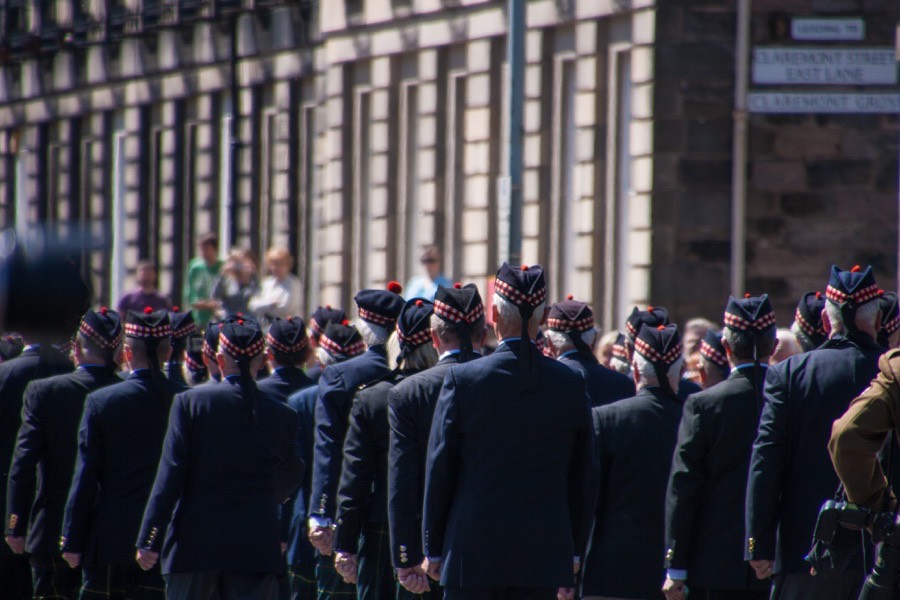 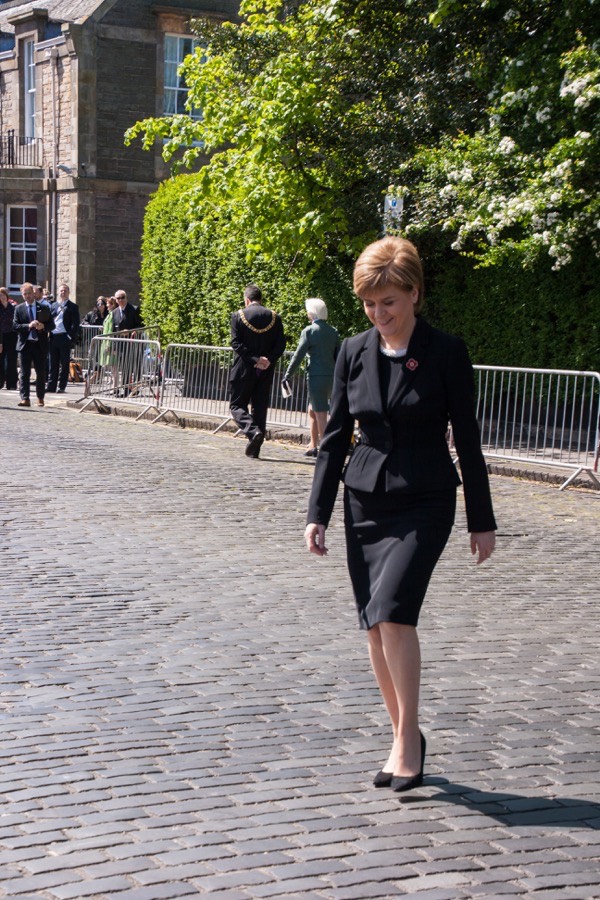 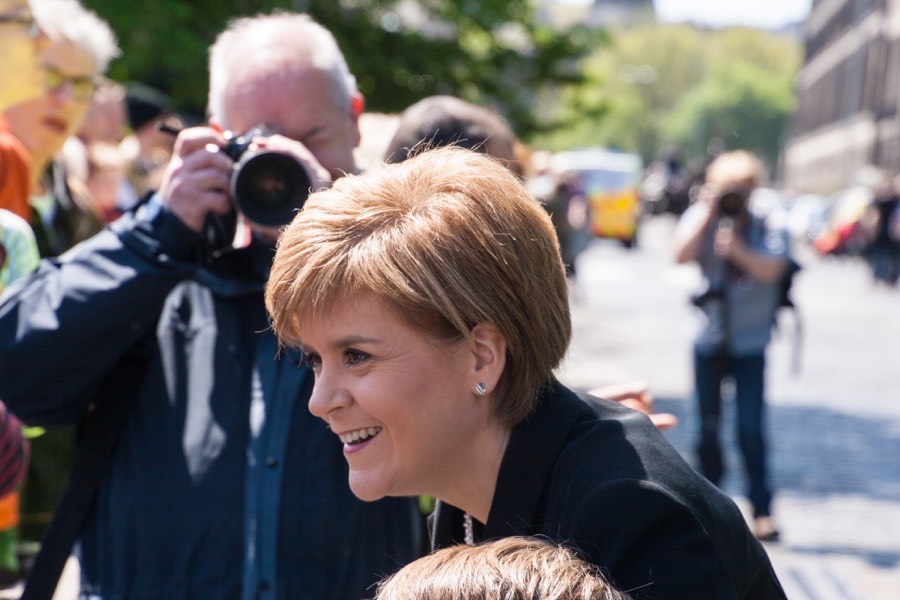