Scotland’s wildlife is wide and varied, with vast array of flora and fauna, making Scotland a nature lover’s delight.

Large parts of Scotland are covered in woodland – some of it newly-planted, some of it the remnants of the ancient Caledonian pine forest. Perthshire, at the centre of Scotland on the southern edge of the Highlands, is known as Big Tree Country due to it’s magnificent forests which are arguably amongst some of the finest in Europe. Indeed Fortingall in Perthshire is home to the oldest tree in Europe, an ancient yew, and also the tallest hedge in the world at Meikleour.

The hardy thistle, Scotland’s national emblem, can be found growing in some of the most inhospitable places and is instantly recognisable as a symbol of Scotland. This jagged, sharp plant is in stark contrast however to the delicate and rare Alpine plants left behind after the Ice Age, which flourish in the unique conditions provided by Ben Lawers.

While out in the countryside, it is possible to see amongst others deer, squirrels and magnificent birds of prey. Scotland is home to an ever-increasing population of eagles, ospreys, buzzards and kites.

On the coast and out at sea, the luckiest visitors may catch a glimpse of dolphins and seals which inhabit the coastal waters, or whales which swim in from further out.

Despite being home to foxes, wildcats, mink, pine martens, and several escaped big cats, possibly one of the most savage creatures to live in Scotland is the humble midge! 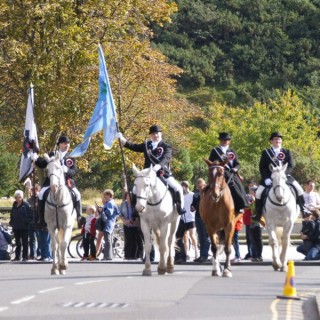 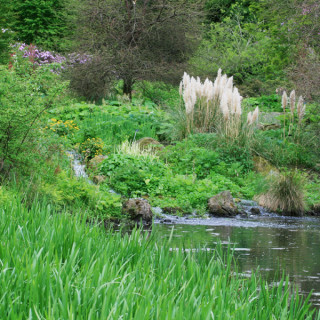 Exploring the Carmichael estate
5th of May 2013 • 0 comments 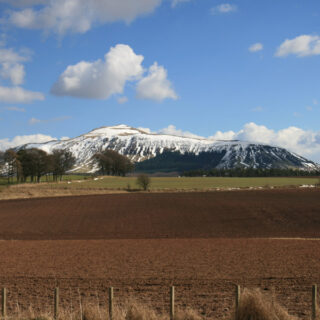 Castles around Falkland in Fife
6th of April 2013 • 0 comments

Organic goodness in the Borders
9th of December 2012 • 0 comments 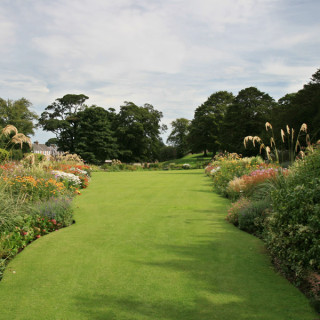 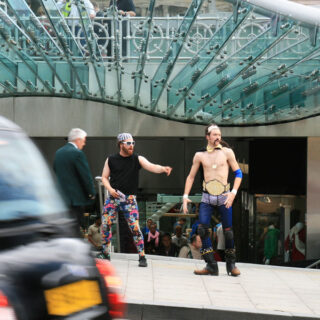 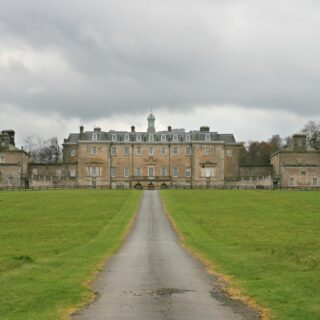 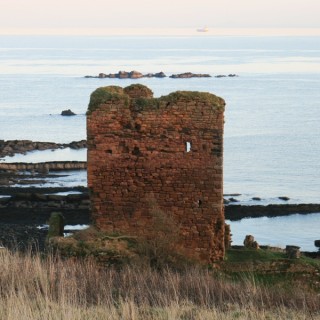 A seal in the sea at Seafield Tower
15th of January 2012 • 5 comments
more wildlife blog posts…. 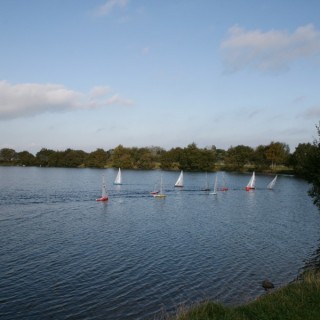 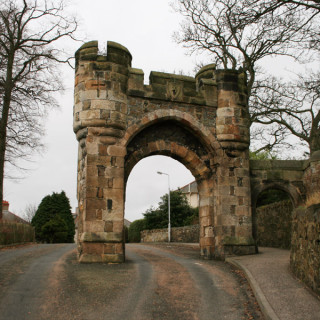 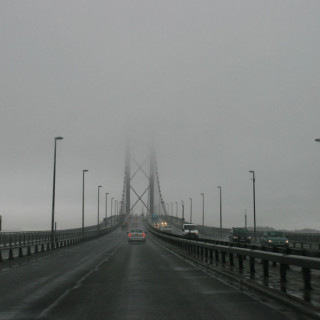 A wet weekend in West Wemyss