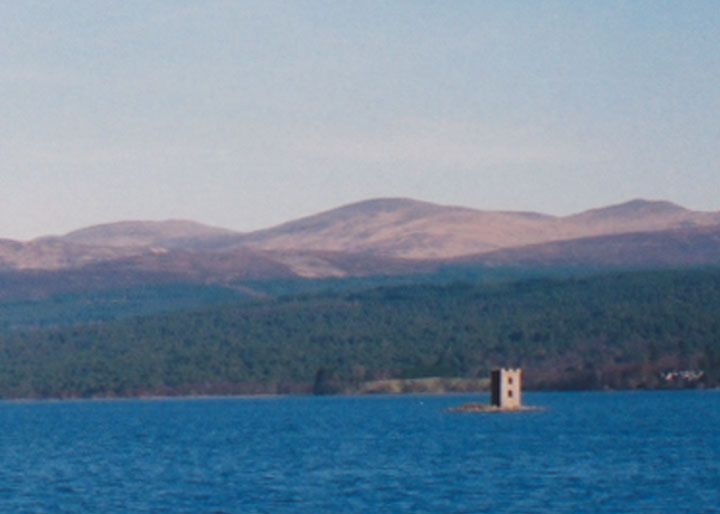 Eliean nam Faoileag is a crannog made entirely of stones, built on a sand bank base. It measures 17m in length from N to S, and 10m across, although it used to be much bigger – in the last 30 years the level of Loch Rannoch has been raised about 2m. The sand bank curves round from the crannog and connects to the S shore of the loch, and before the loch level rose, was about 1.2m under the surface.

At some point in the past there was supposed to have been a small prison on the crannog, belonging to the Robertsons of Struan. The present tower is said to be a facsimile of the prison, built by a Baron Granbley in the 19th century.

There is a legend that when the Robertsons of Struan were being chased by their enemies, they would head for the shore of Loch Rannoch, and run out to Eilean nam Faoileag on the submerged sand bank. Anyone trying to follow them, not knowing where the curved causeway was, would inevitably perish.

Where is Eilean nam Faoileag?

Eilean nam Faoileag is in the parish of Fortingall and the county of Perthshire. 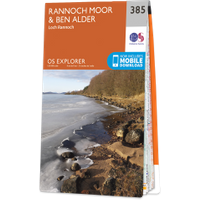