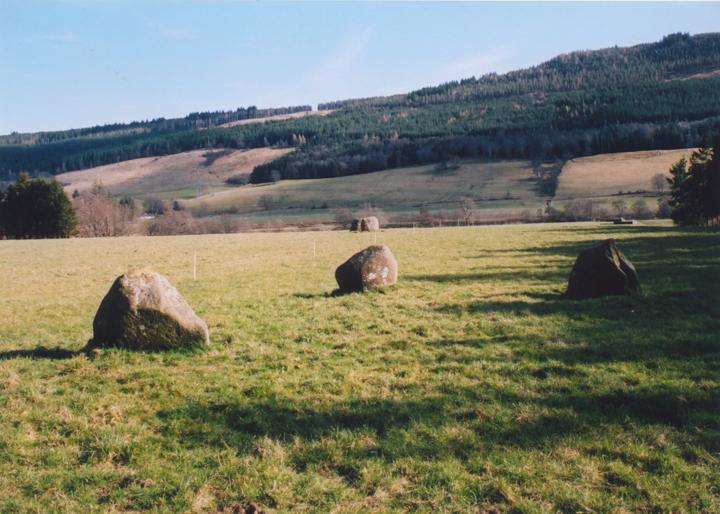 Where is Fortingall SW?

Fortingall SW is in the parish of Fortingall and the county of Perthshire.