A journey north via Urquhart Castle

My friends Graham & Hazel had invited us to stay with them while they were on holiday on Lewis so today we drove up from St Andrews to Ullapool. Since we had such a large distance to cover, we stopped briefly at the House of Bruar for lunch, and pressed on to Loch Ness, stopping at Urquhart Castle. 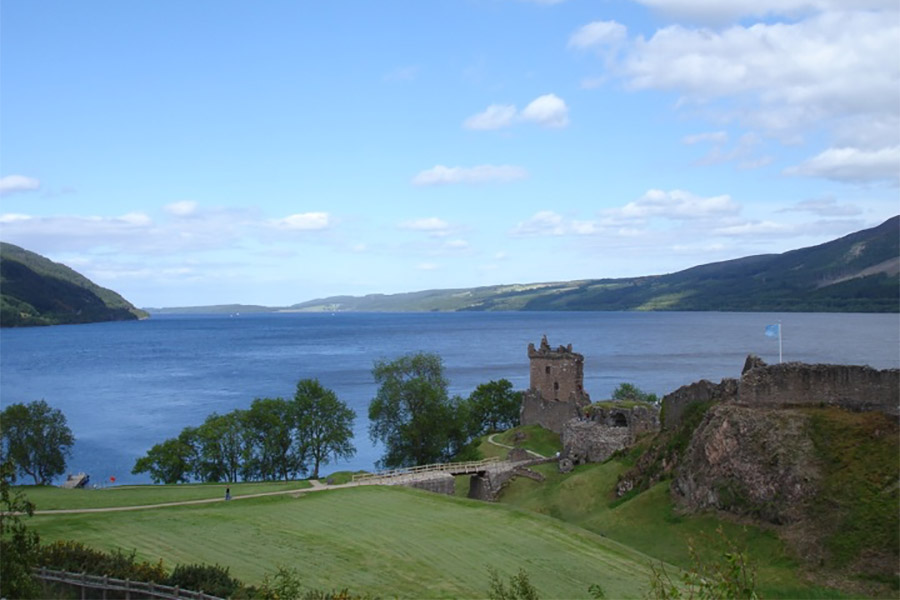 The castle is very ruinous, but it’s picturesque location on the banks of Loch Ness (and on a major tourist route) ensure it is one of Scotland’s most visited attractions. The main tower is the only section that still stands to any height. 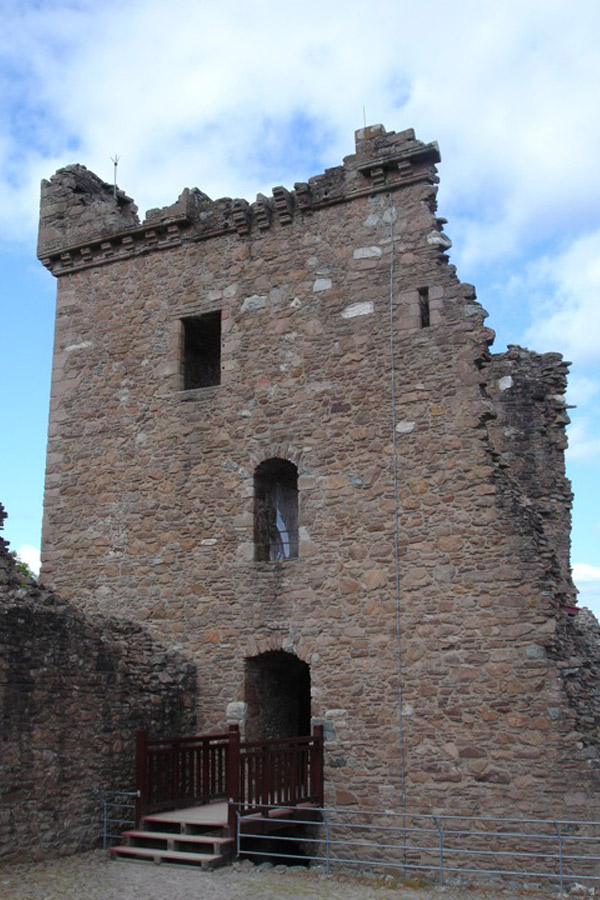 There is a modern visitor centre that has been considerately built into the hillside above the castle, so as not to impact too greatly on the views. 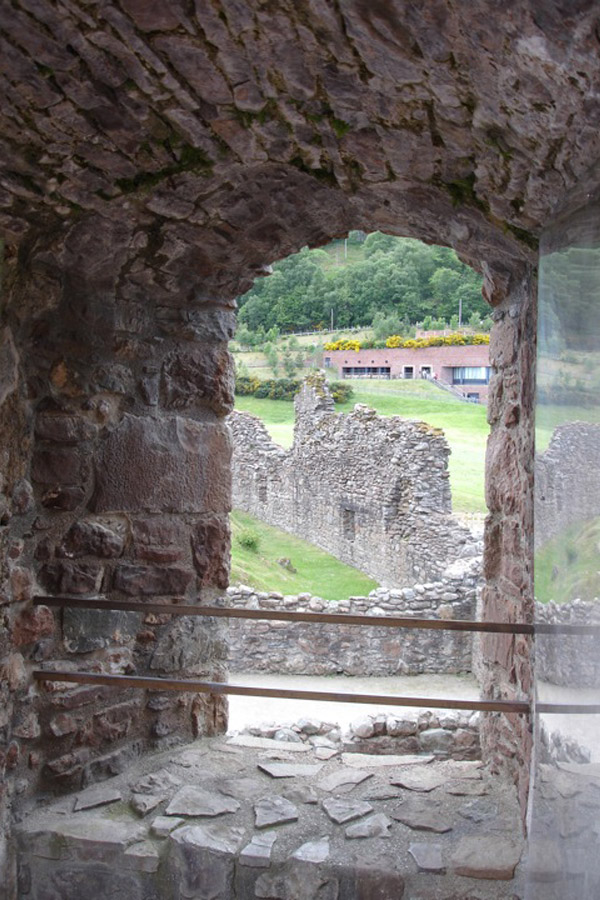 The rest of the castle is made up mainly of the remains of low walls that are sprawled out over this rocky promontory jutting out into the loch. 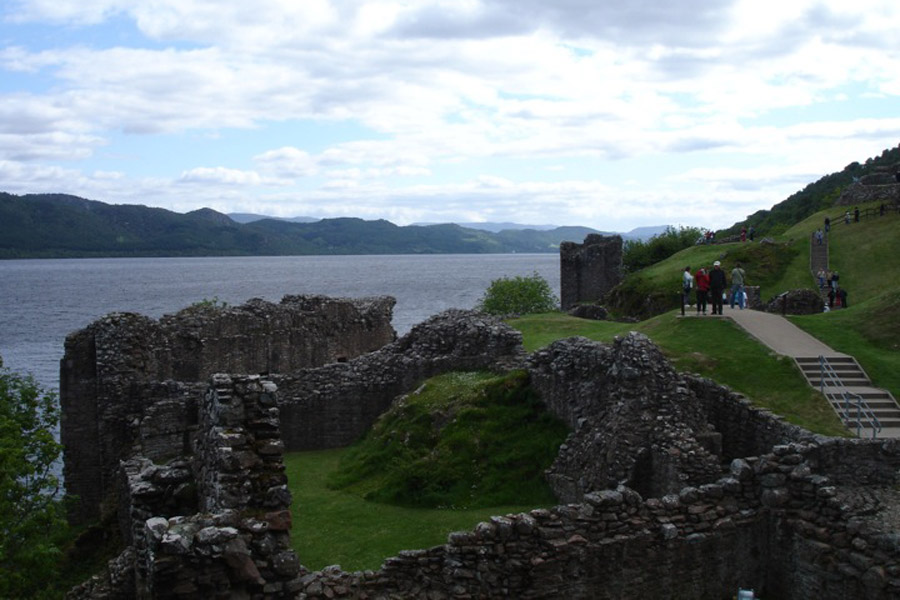 After the welcome break from driving, it was back in the car for another couple of hours, continuing north to Inverness then heading north-west for Ullapool. The sunny weather earlier had given way to light rain, and by the time we had got to our room at the Ullapool Hotel the view out over Loch Broom was rather overcast. 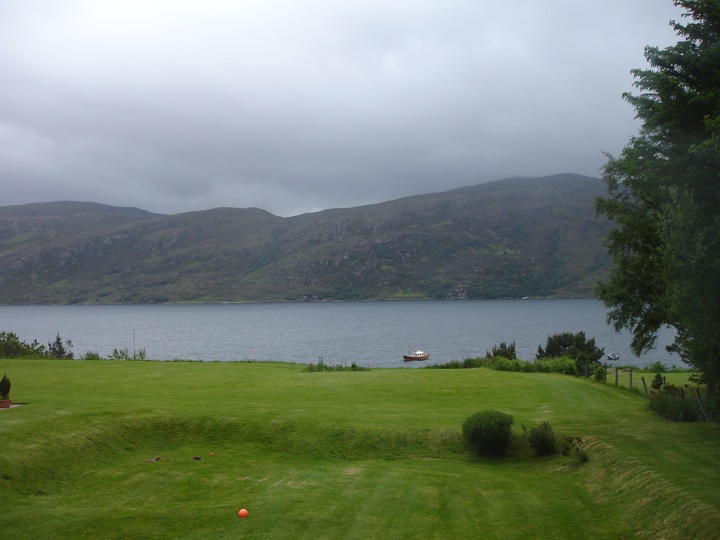 After a fantastic meal in the hotel, a wander around Ullapool and a night cap, we got an early night so that we were ready to catch the ferry to Lewis in the morning.