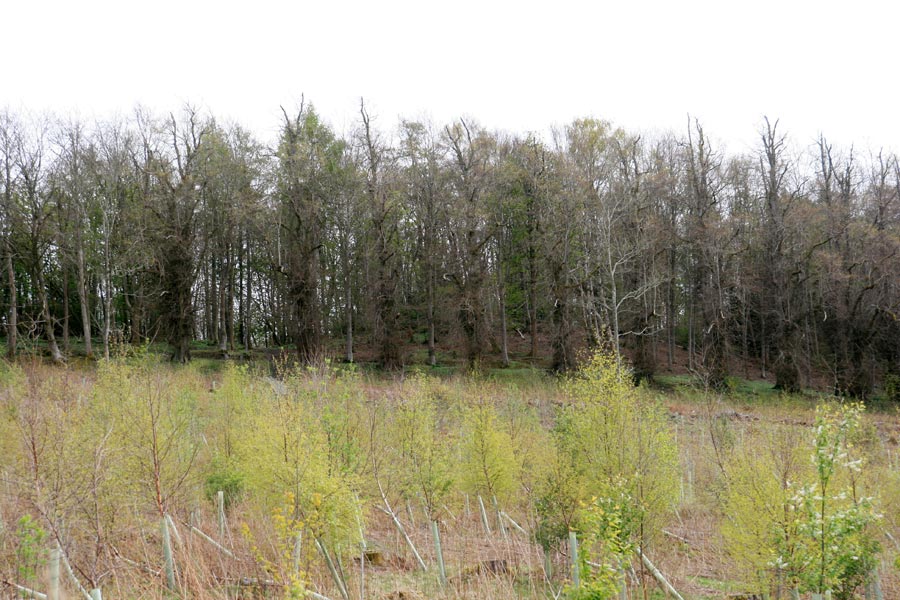 The Haining estate in Selkirk

The Haining estate in Selkirk was our destination today, a country house and the associated designed landscape of its grounds.

Gifted to the people of Selkirk in 2009 by the owner, Andrew Nimmo Smith, upon his death, it is now being managed by a trust who are developing the estate for the benefit of the local community.

The estate is entered from a car park on the south of Selkirk town centre, a path leading into what looks to be an old walled garden. At the south east corner of this garden is a long mound, planted with trees, which is the motte and bailey of Selkirk Castle.

Built in the 12th century, Selkirk Castle would initially have been a timber building, later replaced with a stone tower. The actual castle of Selkirk Castle has long gone, but the terraced motte on which it stood is still clearly visible.

Around the bottom of this mound a series of terraces run, forming the bailey part of the castle.

By the early 14th century, after being heavily involved in the Wars of Independence during the previous century, the castle seems to have fallen out of use, and was replaced by a new castle called The Haining.

Probably starting life as a tower house in the 14th or 15th centuries, The Haining was developed over the centuries by successive owners, and in the early 18th century the then owner, John Pringle (later Lord Haining), was responsible for laying out the landscaped grounds. 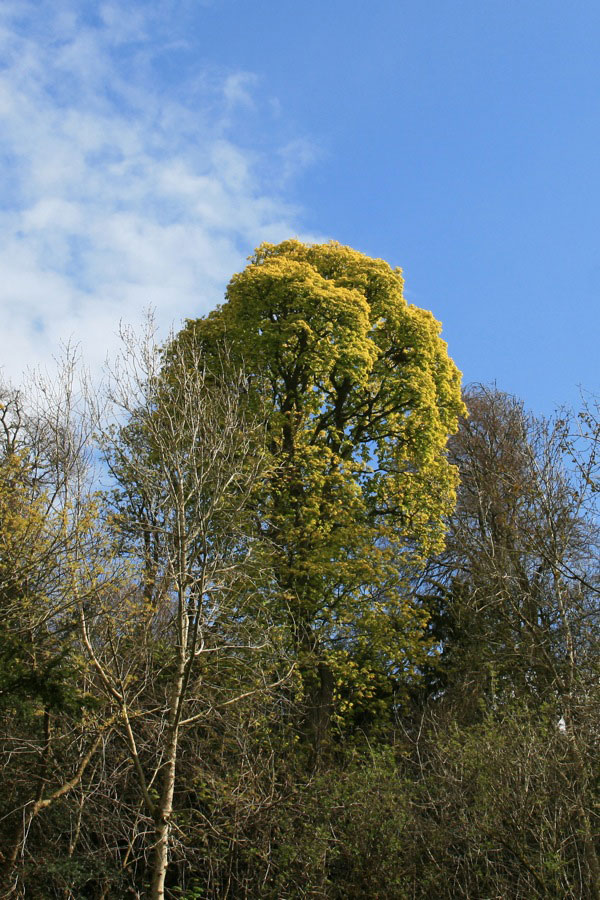 The centre point of the grounds was Haining Loch, a natural loch which had been partially drained in the 17th century.

In 1794 Lord Haining’s great-nephew commissioned the local architect William Elliot to build a new grander house to the east of the old house, looking out over the loch.

The new house sits on a terrace on top of a mound above the loch.

Around 1820, to the west of both the new house and the old house, a stable block was constructed, with an arcaded wall on the loch side.

There are various walks around the estate, and the Borders Abbey Way also passes through the estate’s fields, over Murieston Hill to the west of the loch. Being April, these fields were full of sheep with their newborn lambs. 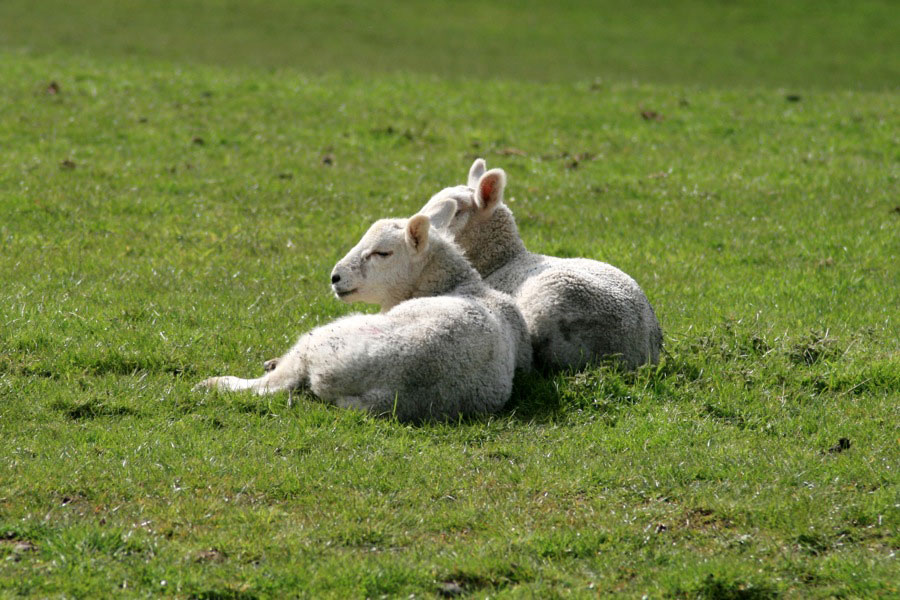 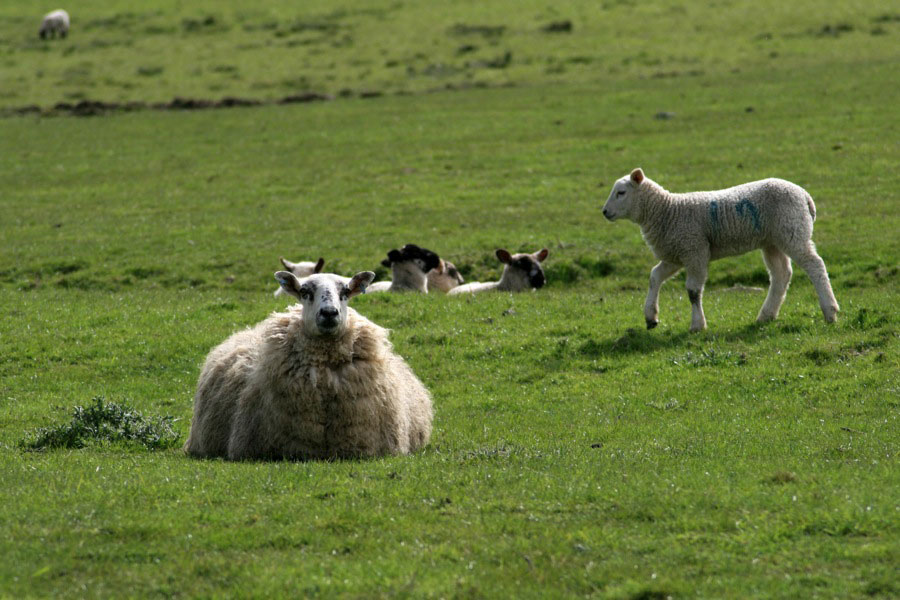 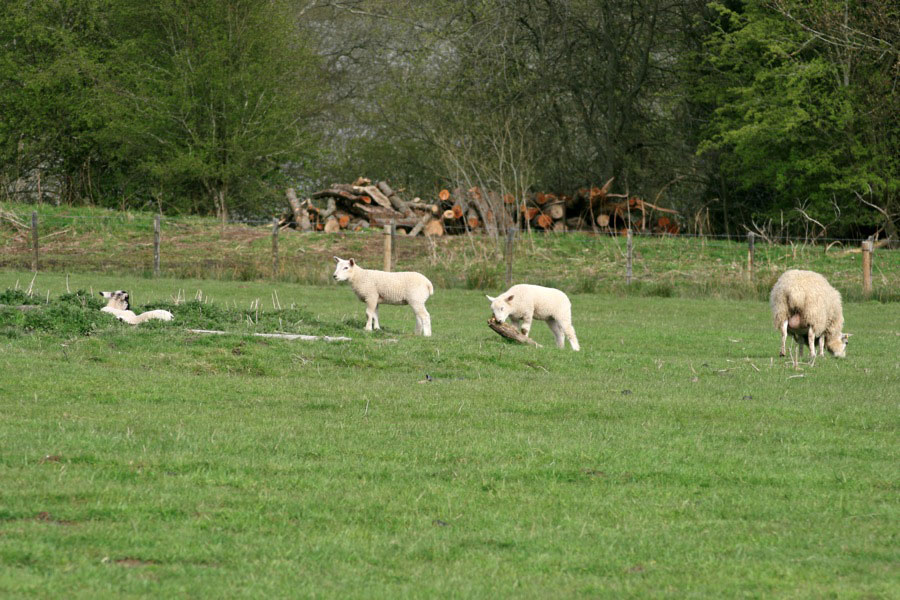 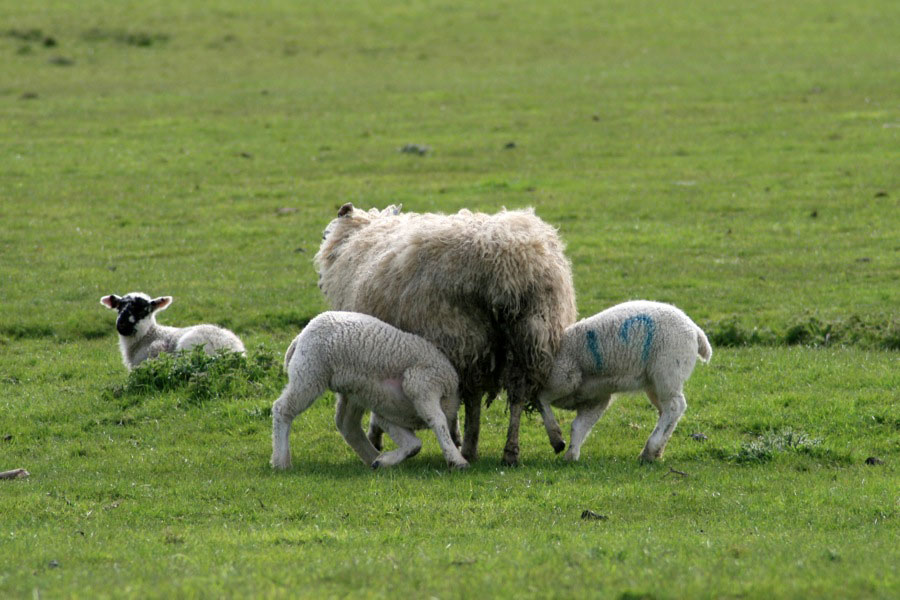 Also in the field are the remains of an old doocot, now very much ruined.

Returning to the house, and walking around to its north side, reveals the grand Palladian façade that was added around 1820.

The old house continued to stand, and was used as a kitchen wing and servants’ quarters. But unfortunately, while under requisition during the Second World War and occupied by the Free Polish Army, it burned down and was later demolished.

Walking back through the walled garden, there was a great view of Selkirk under gathering clouds.

Next to the car park is Halliwell’s House Museum, an interesting collection of local history and artefacts, including a model of the likely structure of Selkirk Castle.

There is also an intricately carved stone, originally thought to have been from Selkirk Castle, but now believed to actually have come from Melrose Abbey.

Also next to the car park are the substantial remains of the Auld Kirk, built on the site of the Kirk o’ the Forest. The roof has been removed and the church interior converted into an open-air burial aisle.

The Murray aisle, with the arched entrance, houses the Murray ancestors of the 32nd American President Franklin D. Roosevelt.

The sky was starting to look heavy, so we retreated to the car and started to head for home.

This area of the Borders is full of history however, so we stopped on the way at Trimontium, a Roman fort on the edge of the village of Newstead. There was a fantastic view of the fort on Eildon Hill North, illuminated by the sun piercing the clouds.

Nothing much of Trimontium remains above ground, although it was an extensive and important site. A stone monument marks its position.