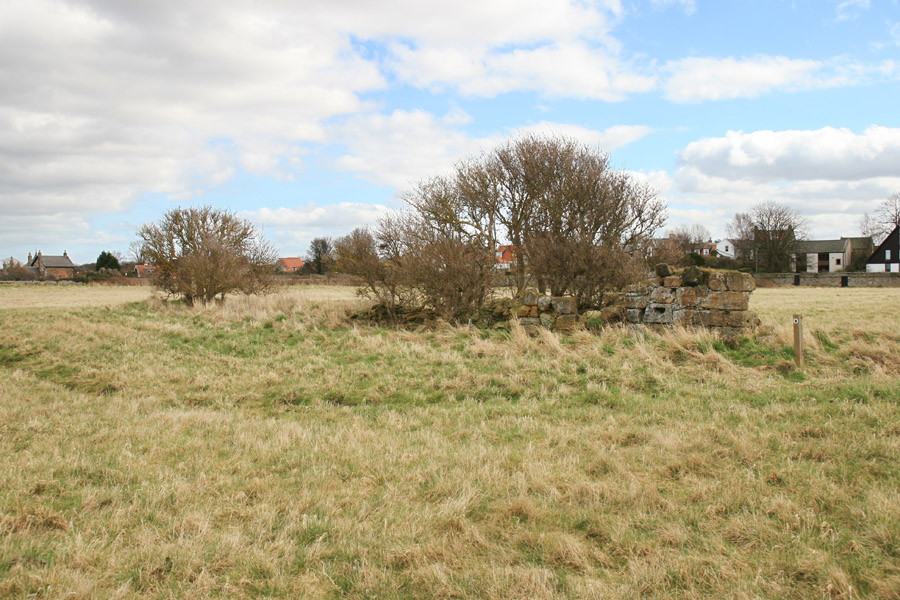 We drove out to Aberlady today, a coastal village in East Lothian, with the intention of seeing what remains of Kilspindie Castle. The answer was not much!

The castle stands in the middle of a flat grassy field, close to the shore of Aberlady Bay. All that remains is an 8 metre section of the north wall of the castle, with the largest piece being the western corner where the remains of a doorway and a gun loop can still be seen.

Kilspindie Castle was built in the 16th century, although it replaced an older castle, and the site has been occupied since at least the 10th century.

It’s easy to see why this spot was chosen, as it offers extensive views across the Firth of Forth, both north to Fife and west to Edinburgh.

As we stood and looked at the view, a curlew took off from the shoreline in front of us.

We moved slightly further along the coast next, to Aberlady Bay nature reserve, a Site of Specific Scientific Interest (SSSI) and Britain’s first Local Nature Reserve, designated in 1952.

The site is made up mainly of mudflats, saltmarsh, sand dunes and grassland, and is full of various different kinds of wildlife, particularly birds. Access is via a wooden bridge across the Peffer Burn as it flows out into the Forth.

The whole area is very flat, emphasised by the fact that Edinburgh can be seen on the horizon.

Apparently there is a resident Roe deer herd, but we weren’t lucky enough to see them this time, and had to make do with ducks and curlews. 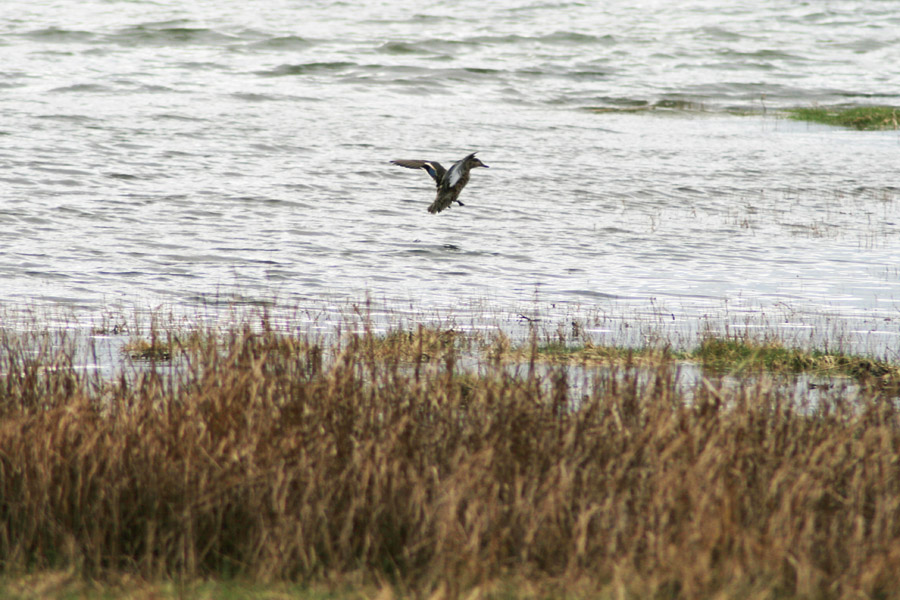 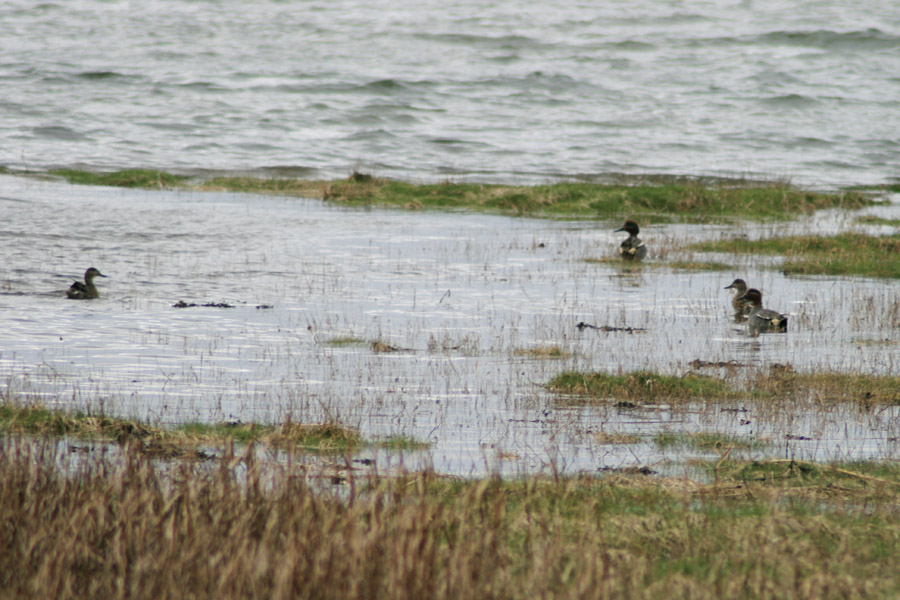 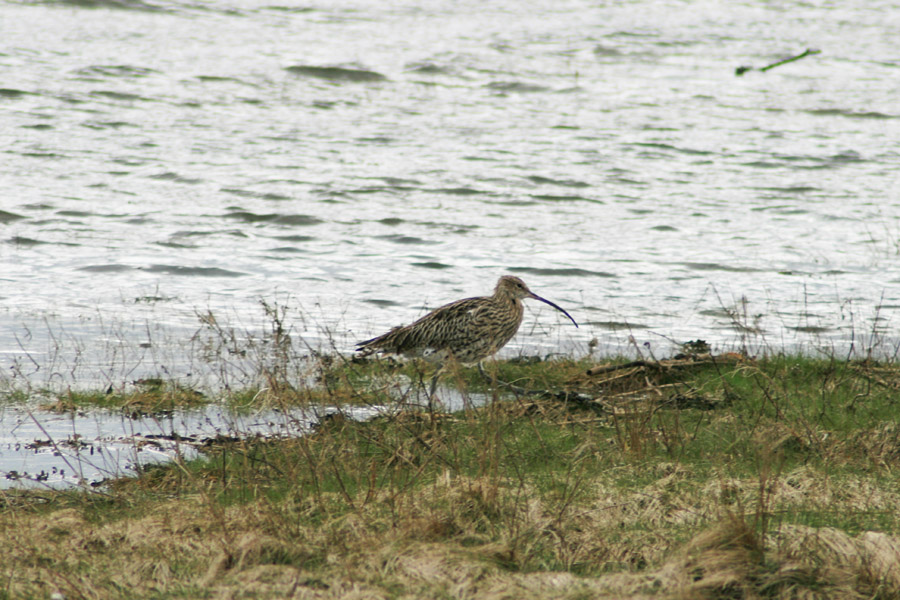