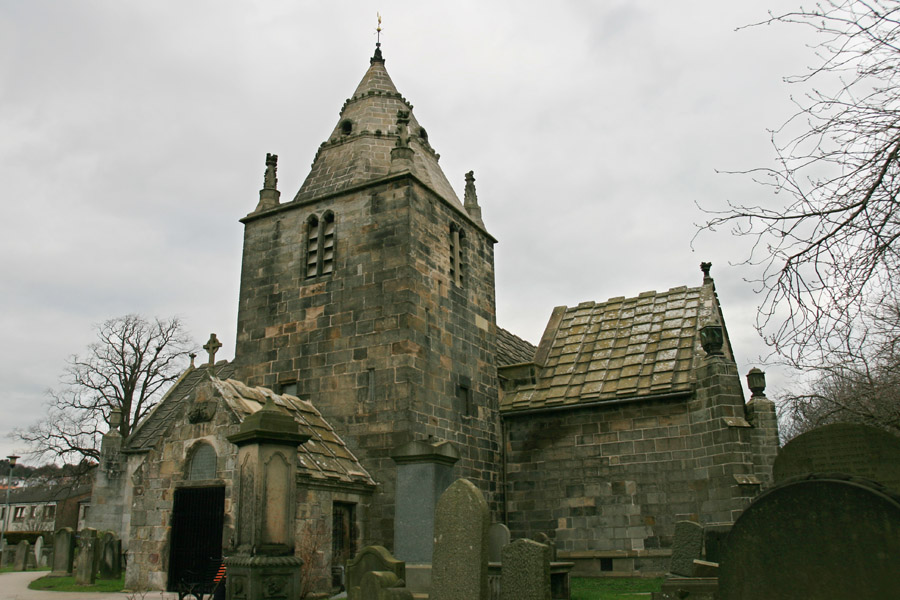 We didn’t go far today, just heading over to the west side of Edinburgh to the suburb of Corstorphine. Corstorphine used to be a self-contained village outside Edinburgh, but has gradually been absorbed by the expanding city.

Just off the main street, St John’s Road, on Kirk Loan is Corstorphine parish church, also known as the Collegiate Church of St. John the Baptist. It is notable for its large stone roof tiles.

It was built in the late 14th century by Sir Adam Forrester, who bought the lands of Corstorphine some time after 1374. His church stood next to the 12th century St. Mary’s parish church, and the two operated side by side.

In 1634 the collegiate church was dissolved, and this building became the new parish church. St. Mary’s church was demolished in 1646 in order to extend Forrester’s church with a new north transept.

Within the churchyard some Chionodoxa Luciliae offered a rare bit of colour on an otherwise grey day. 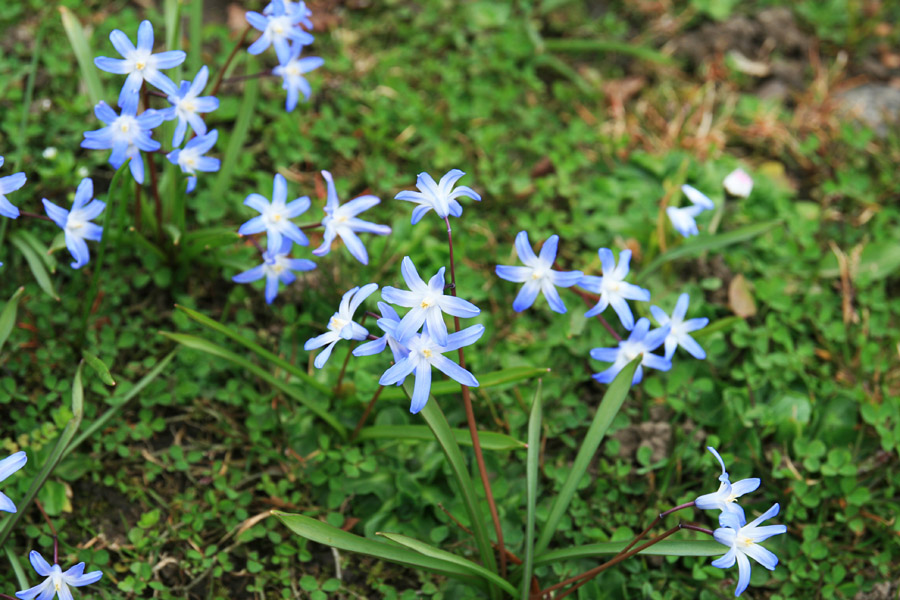 Not far from the church, behind 22 Castle Avenue, is the site of Corstorphine Castle, which was also built by Sir Adam Forrester in the late 14th century.

Nothing now remains of the castle, the last traces of which seem to have been removed in the late 19th century. However the castle’s huge 16th century doocot still stands, in Dovecot Road of course, although today it was unfortunately surrounded by scaffolding.

Next we drove to the opposite side of Corstorphine Hill and the area of Blackhall. Here, at the bottom of the hill, is Craigcrook Castle.

Dating back to the 16th century, the castle was added extended early in the 17th century, then remodelled in the 19th century, and is now home to the Richard Demarco Archive Trust and Scottish Field magazine.

Next to Craigcrook Castle is a field that runs up onto Corstorphine Hill, providing a green oasis in a residential suburb, perfect for horses and rabbits! 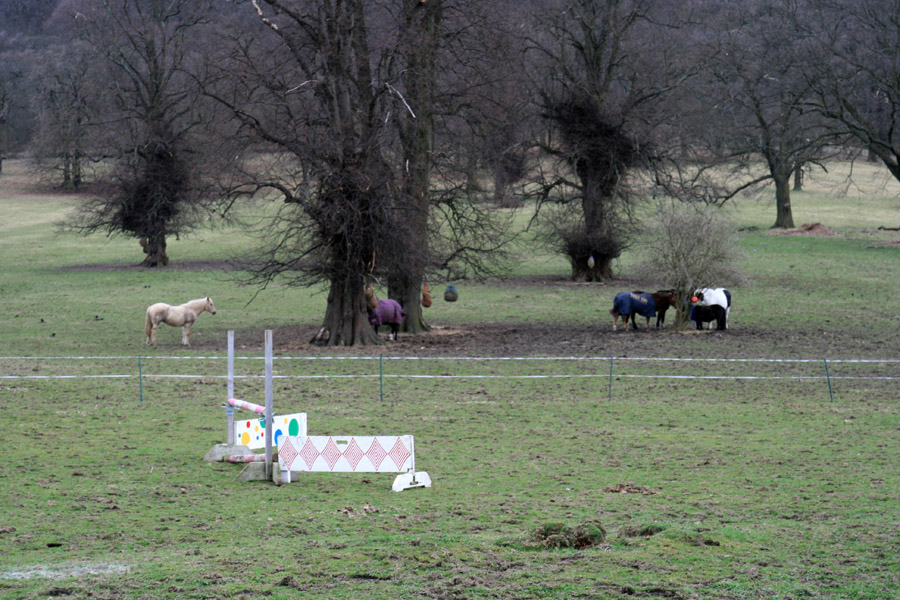 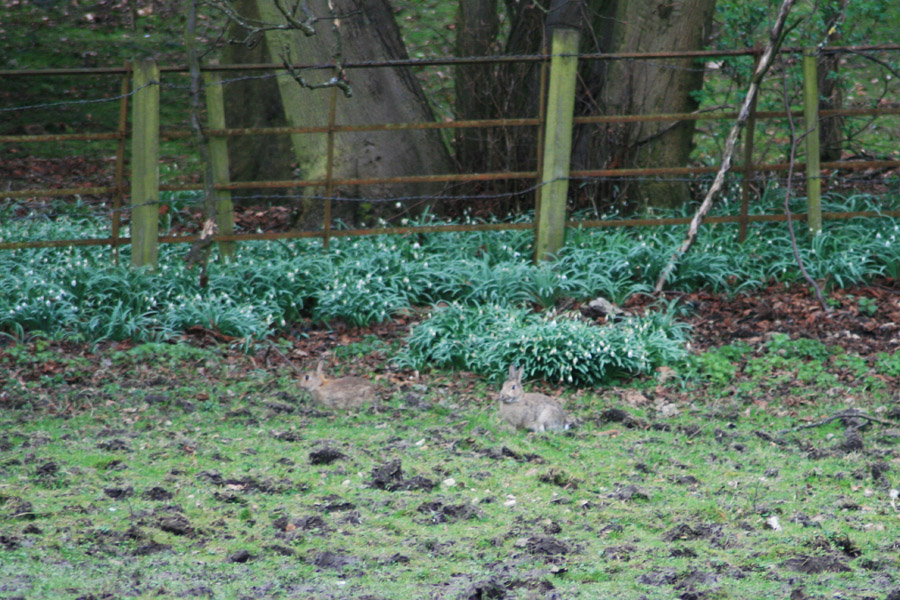