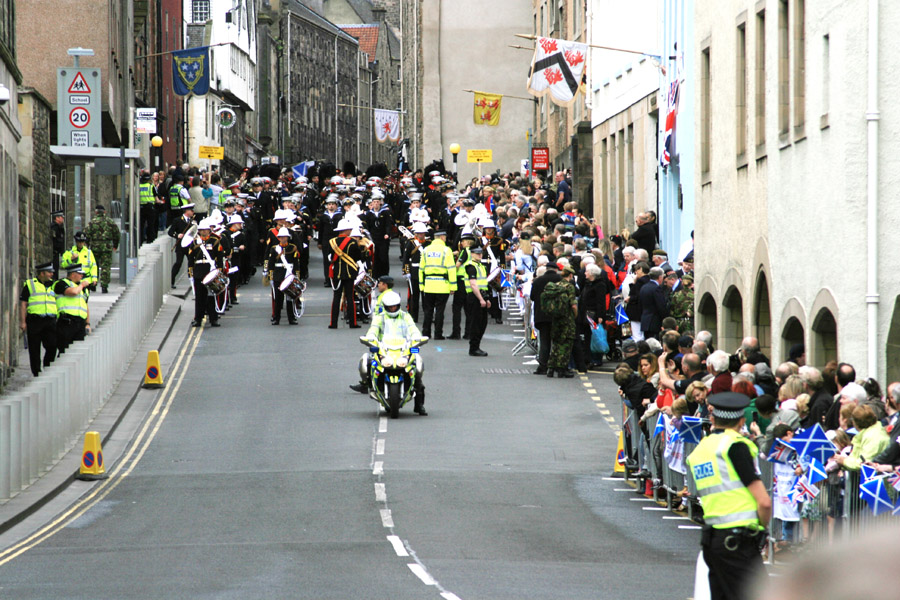 Today is Armed Forces Day, and after last night‘s display by the Red Arrows there was a military parade in front of Prince Charles today.

The parade would start from Edinburgh Castle and move down the Royal Mile to the Palace of Holyroodhouse. So we found ourselves a spot opposite the Scottish Parliament at the bottom of the Royal Mile, just outside the Palace gates on Abbey Strand.

While we all waited for Prince Charles to arrive, the marchers were being held further up the Royal Mile.

Eventually Charles and Camilla emerged from the Palace and made their way across the road to the Parliament building, where Prince Charles would receive the parade.

There was a flypast from the Red Arrows, trailing their customary red, white and blue smoke.

Then Prince Charles assumed his position on the platform, and the parade continued down the hill.

There was another flypast, this time at a considerably slower speed, with a Lancaster bomber flanked by a pair of Spitfires. 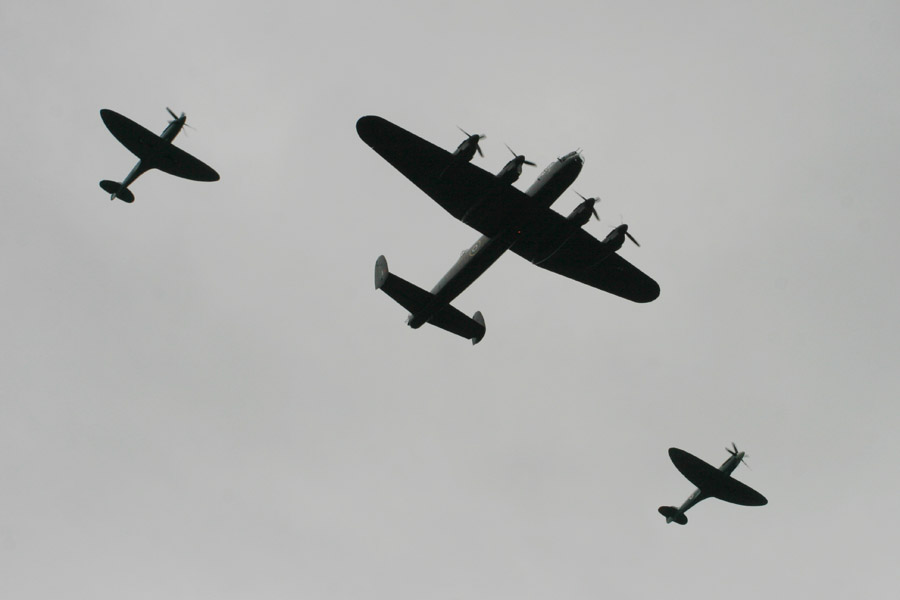 I didn’t notice at the time and only spotted her when looking back through the photos, but Lorraine Kelly was standing a few metres to Prince Charles’ left.

The rear of the parade was brought up by police officers on horseback.

We decided to walk back through Holyrood Park, and noticed that the fountain was running (it is usually off). Commissioned by Queen Victoria, the fountain was inspired by a 16th century fountain at Linlithgow Palace.

Walking past St Margaret’s Loch we spotted some ducklings swimming backwards and forwards excitedly, offering quite a contrast to the slow pomp and circumstance of the military parades. 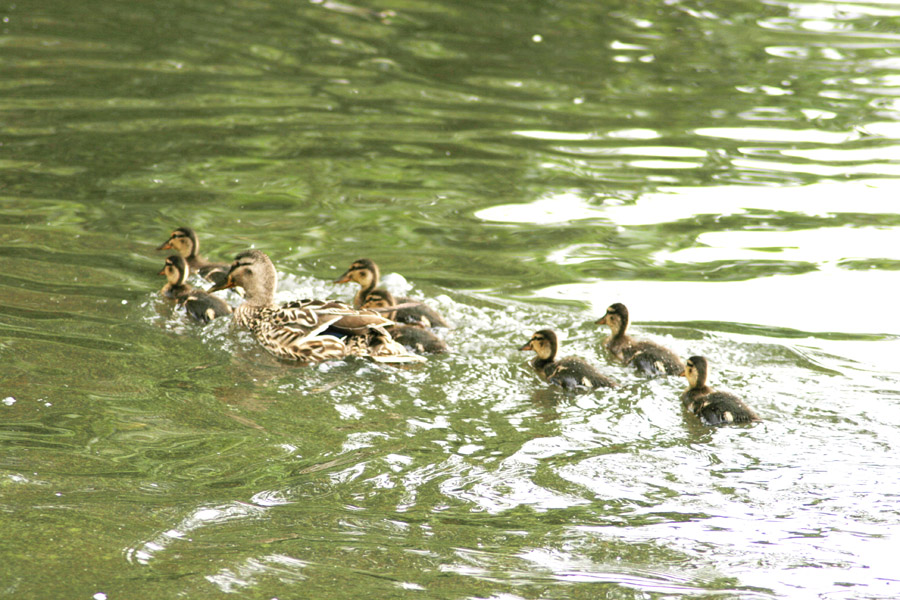 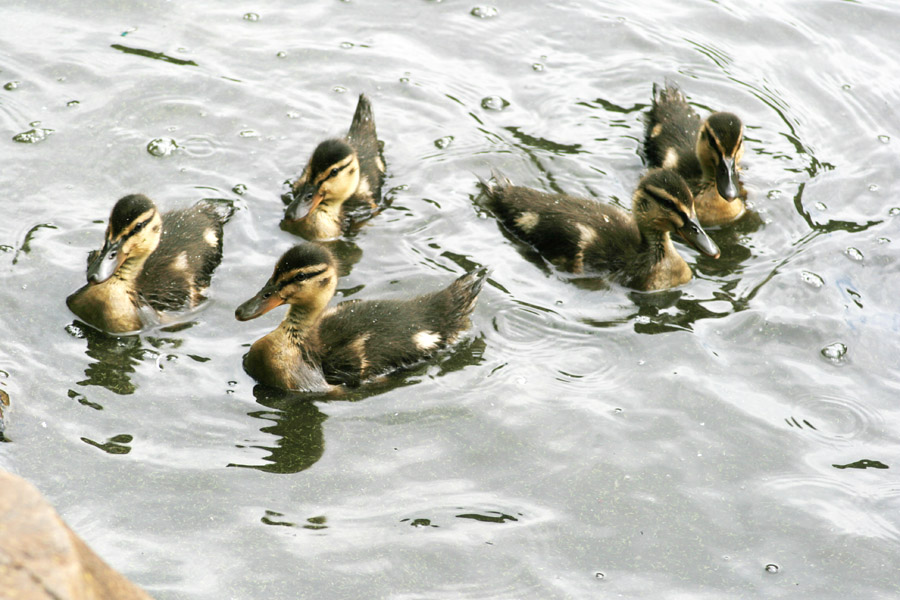