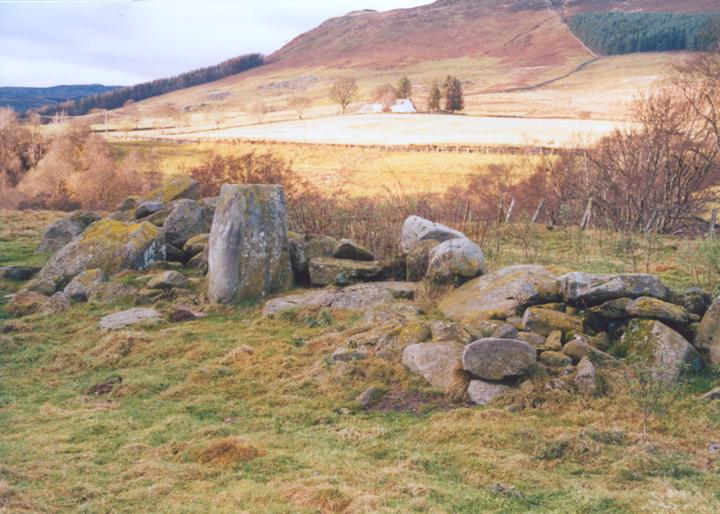 Overcast clouds
Weather observed at Perth and Kinross at 12:01