The history of the Fleming surname

The barony of Biggar included Boghall Castle which is said in some sources to have passed by marriage to the Fleming family the thirteenth century while other sources assert that it was in the possession of Baldwin in the 12th century.

The Flemings were loyal supporters of Robert the Bruce, and it is also said that Bruce gave the Flemings land in the area of Biggar in the 14th century, although this may just have been charters confirming land they already held.

Some time between 1341 and 1363 Malcolm Fleming was created the 1st Earl of Wigton by David II. Malcolm’s successor was his grandson Thomas who, as a result of financial difficulties, sold the earldom to Archibald Douglas, the 3rd Earl of Douglas, in 1372.

Robert Fleming was made the 1st Lord Fleming in 1460, during a period in which the Flemings were ascendent in power and influence.

Search for Fleming relatives on Ancestry.co.uk and Genes Reunited.

Clans associated with the surname Fleming

Castles associated with the surname Fleming 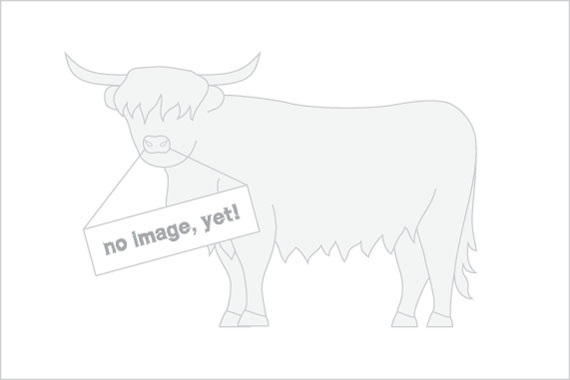