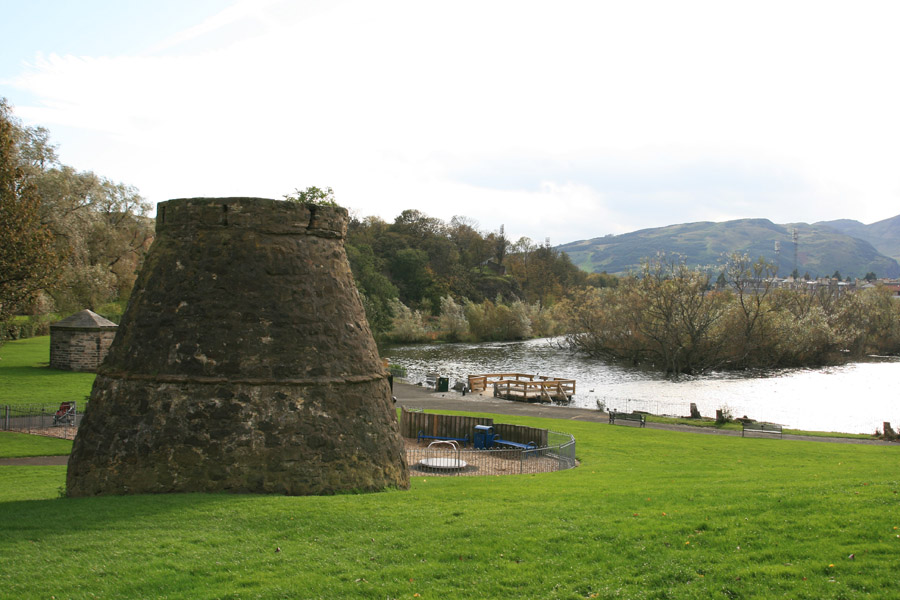 Lord Balmerino fell from grace over letters sent to the Pope that he forged in the name of James VI. In 1608 the King granted many of Balmerino’s possessions, including Restalrig, Balmerino, Over Barnton, Ballumbie, Dunvegan and Lewis, to Alexander Drummond of Midhope.

Restalrig, or Lochend Castle as it became know, returned to the Lords Balmerino as it was forfeited by Arthur Elphinstone, 6th Lord Balmerino, following his capture at Culloden fighting for the Jacobites. It then passed to Lord Murray, but in 1816 it was largely knocked down. Around 1820 a new house was built on the site, consisting of a two storey symmetrical villa.