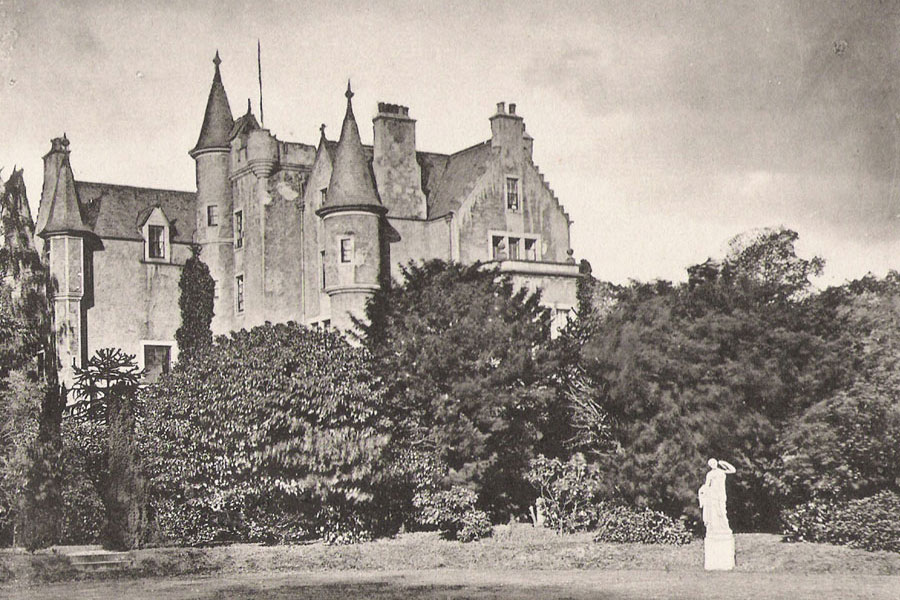 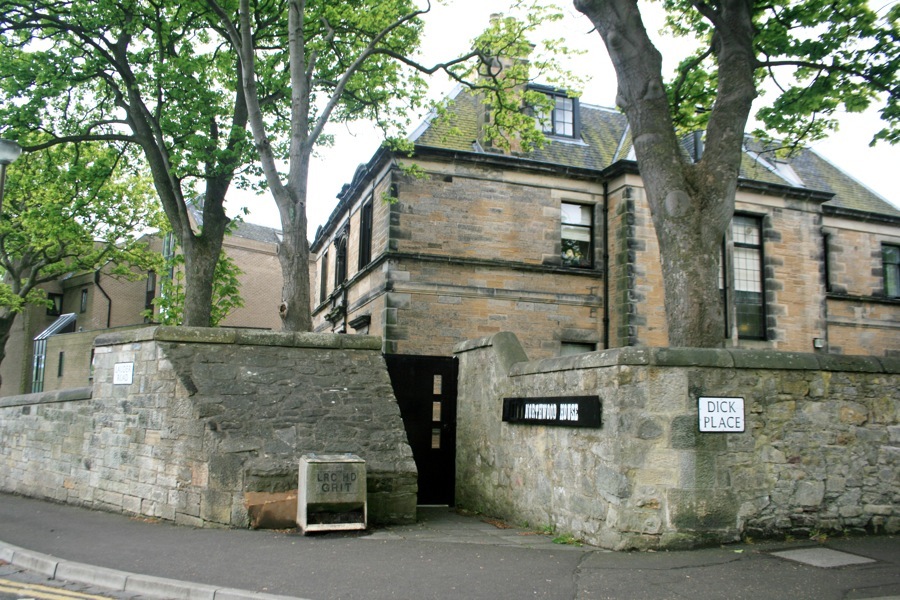 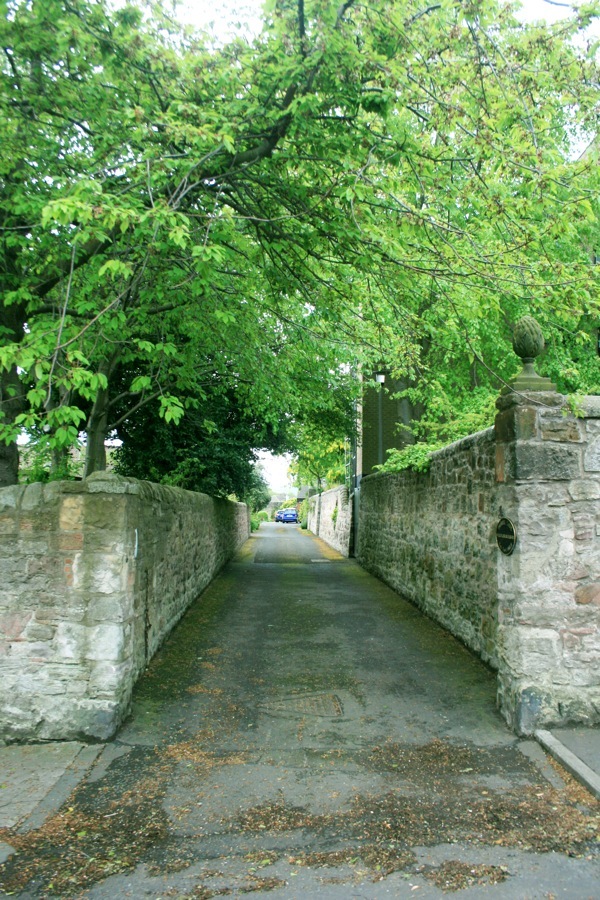 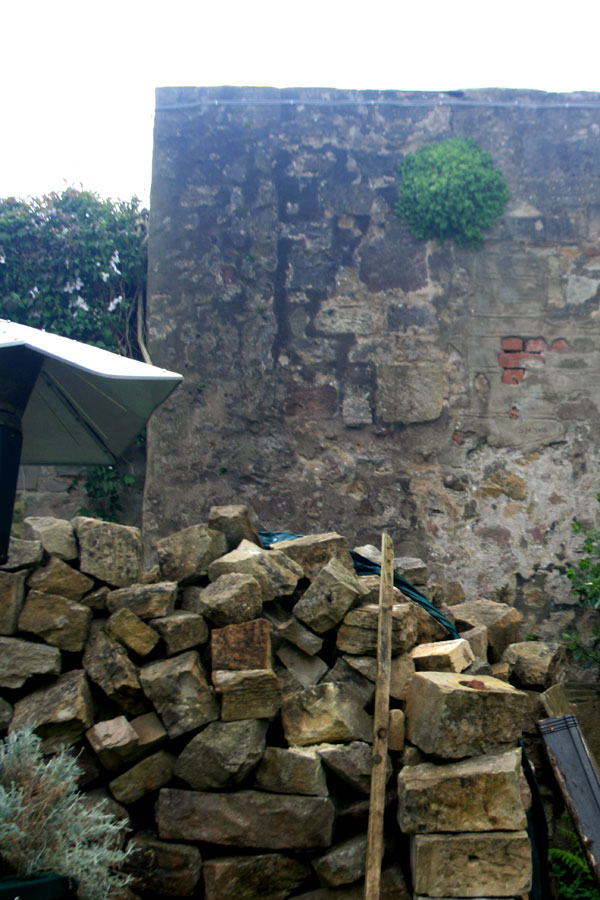 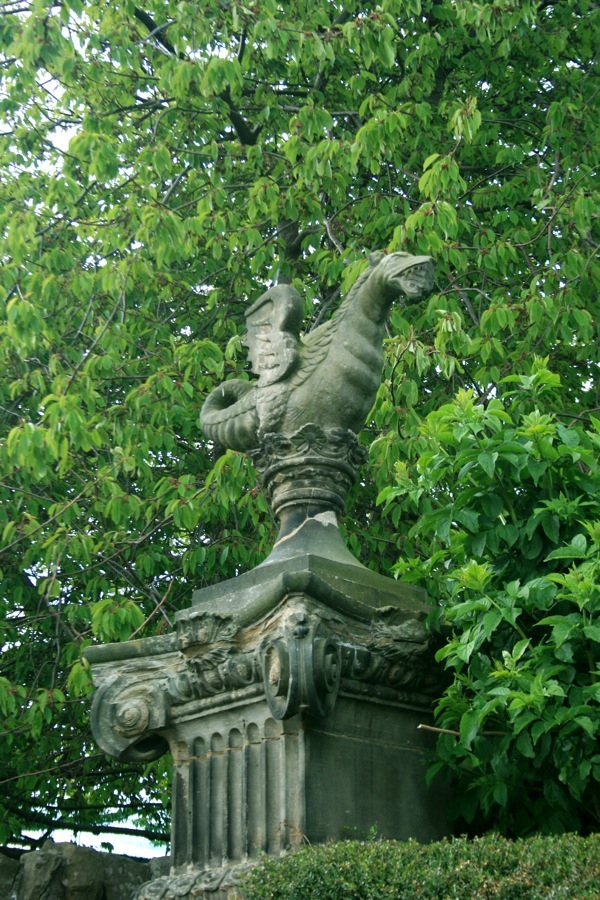 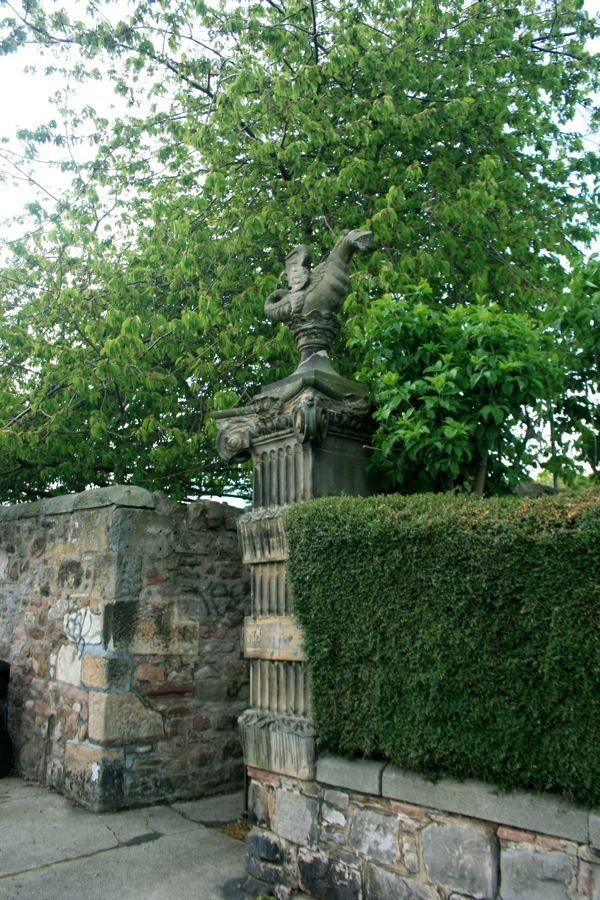 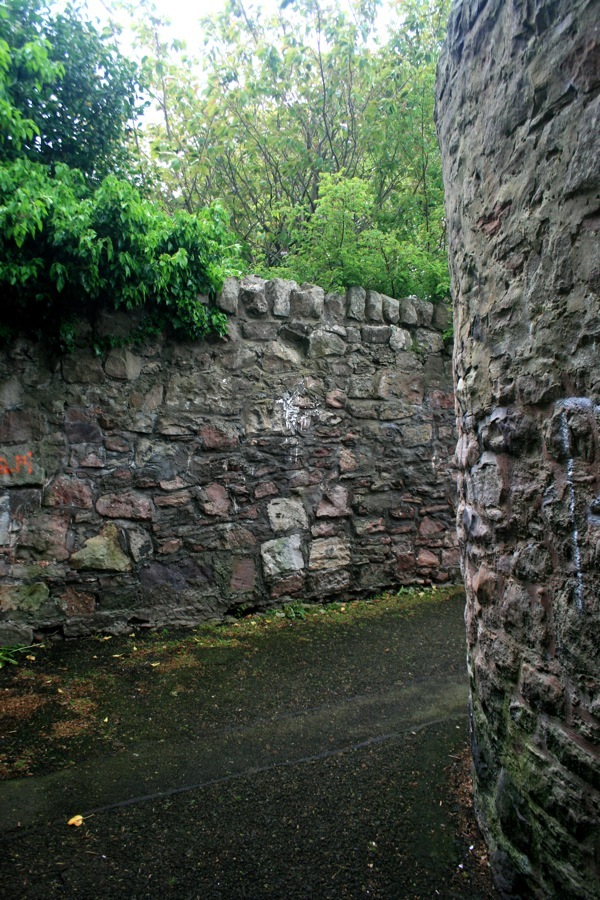 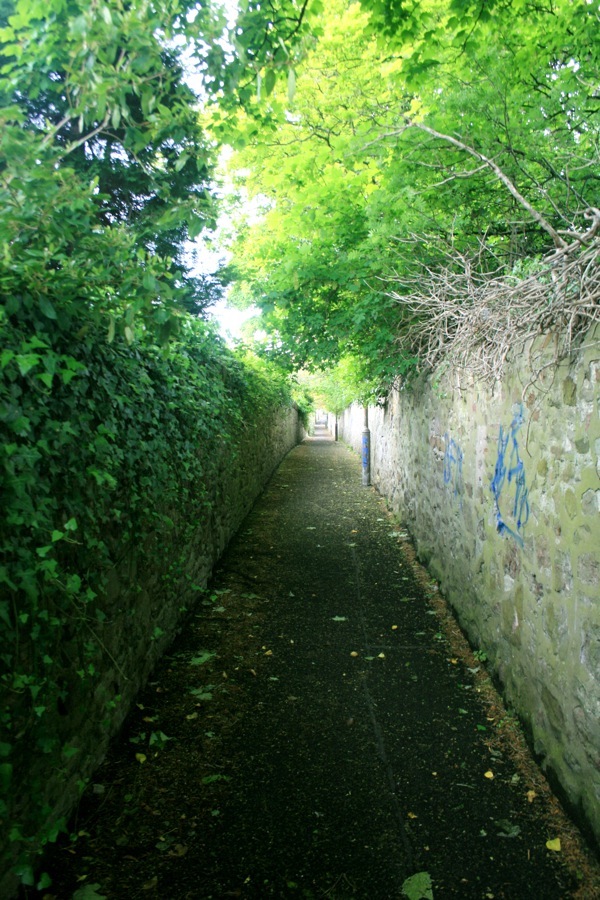 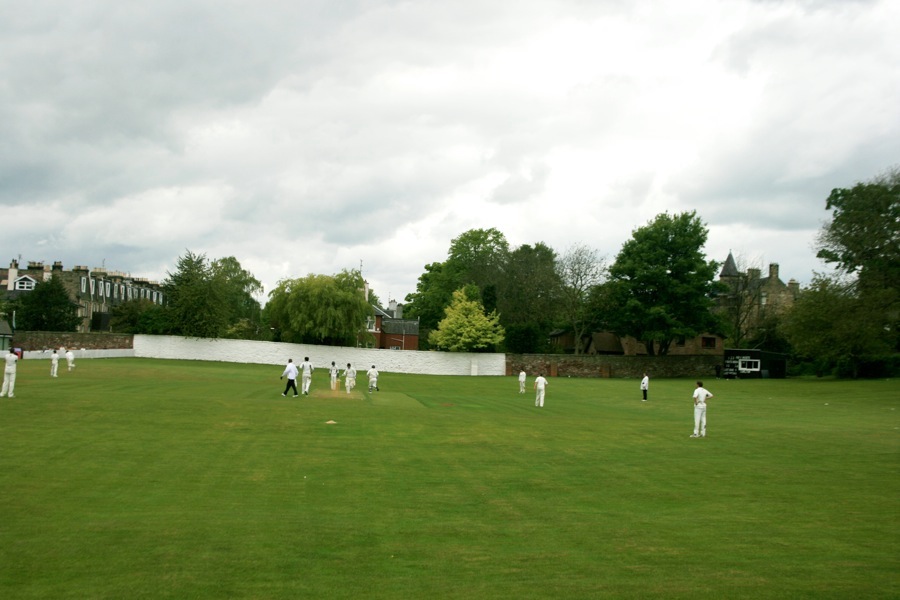 Organic goodness in the Borders