Forter Castle was built by James Ogilvy, the 5th Lord of Airlie, in 1560 as an L-plan tower house, the main block measuring 12 metres by 8 metres, with a 6.4 metre square tower at the south east corner.

The ground floor was vaulted and divided into three rooms, one of which contained the kitchen. On the first floor was the main hall, and above that two further floors and an attic.

James’s grandson James Ogilvy, the 7th Lord of Airlie, was created the 1st Earl of Airlie by Charles I at York in 1639, but his refusal to sign the National Covenant meant his castles at Airlie, Craig and Forter were burned by Archibald Campbell, the 8th Earl of Argyll, in 1640.

The Ogilvys moved to Cortachy Castle and Forter remained empty for 350 years, falling into disrepair.

In 1988 the ruined castle was bought by businessman Robert Pooley for £15,000 and underwent a full restoration over the next two years. In 2003 ownership passed to his daughter, interior designer Katharine Pooley, and is now available to rent as holiday accommodation.

Where is Forter Castle?

Forter Castle is in the parish of Glenisla and the county of Angus. 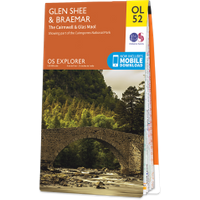 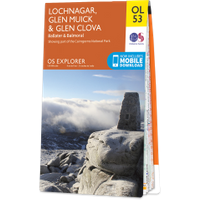 hotelSpittal of Glenshee
7.4km away

hostelSpittal of Glenshee
9.5km away