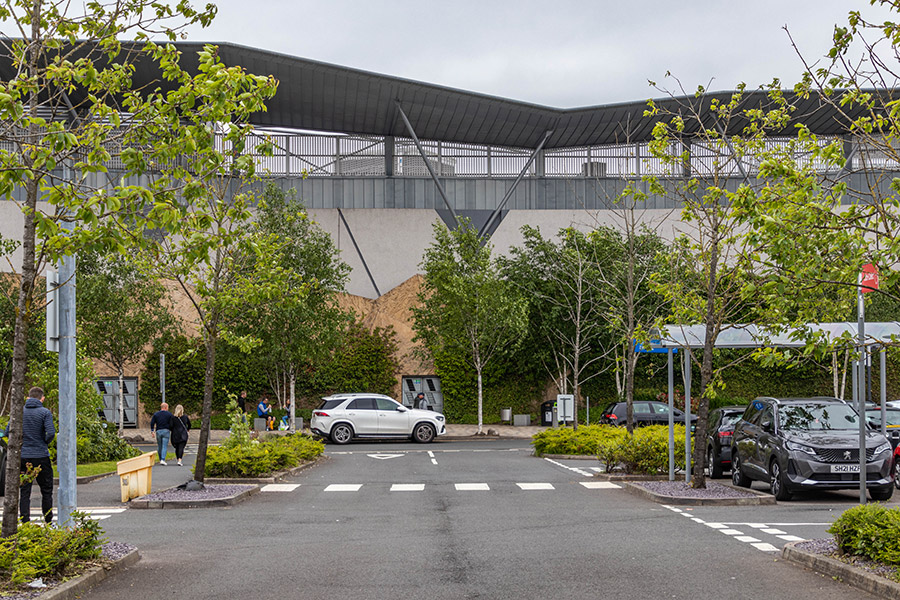 There was once a tower at Cowglen although nothing of it now remains.

The lands of Cowglen were owned in the late 12th century by Sir Robert de Croc of Neilston, a vassal of Walter fitz Alan, High Steward of Scotland. Sir Robert built a hospital on his lands, possibly at Cowglen, was given permission in 1180 by Paisley Abbey to build a chapel at the hospital and also another at his castle of Crookston.

Towards the end of the 13th century Cowglen seems to have passed from the Croc family to the Stewarts, later Earls of Lennox.

The site of the tower now falls within the car park of Silverburn shopping centre.

Cowglen is in the parish of Eastwood and the county of Renfrewshire.

Tower of Rais (site of)