A brief history of Scotland

Despite much misinformation stemming from the belief that the Romans brought the first culture of any significance to Britain, Scotland was not populated by wild savages prior to Agricola’s invasion.

It is a little-known fact that Skara Brae – a Neolithic village in Orkney that was occupied between 3100 and 2500 BC – is older than Stonehenge in England, and even the pyramids in Egypt. The village complex was uncovered after a storm in 1850 destroyed the sand dunes that had protected it for centuries.

Contemporary with Skara Brae are funerary monuments such as cairns and barrows, as well as thousands of henges, cursus monuments, stone circles and standing stones. These also stretch into the Bronze Age, when metal-working was introduced to Scotland by the so-called Beaker people.

By 700 BC, the first evidence of Celtic culture could be found in Scotland, with the land divided up amongst different tribal groups. Forts, duns, brochs and crannogs began to appear. In the first century AD, the Romans made the first of three unsuccessful invasions of Scotland. Despite winning an apparently comprehensive victory over the natives at the battle of Mons Graupius, the Romans were never able to conquer Scotland, the last soldiers leaving in 410 AD.

By this time the people of Scotland were known as the Picts, who built souterrains and carved their beautiful images on symbol stones. “Pictland” stretched from the north of modern Scotland (including Orkney and Shetland) right down to the River Forth. By 500 AD Scots from Ireland had established a kingdom on the west of Scotland. Traditionally there were close links between Scotland and Ireland dating back to Neolithic times, as evidenced by similar stone circle monuments appearing in north-east Scotland and south-west Ireland. After the Romans left Scotland, the Picts and the Scots joined forces to harry the retreating army, plundering far into England.

Several kings had reigned jointly over the Picts and the Scots, but the first to unite them for good was Kenneth mac Alpin, who in 843 AD in effect became the first King of Scotland, as after this time Pictish culture disappears. Because the Picts left no written records, there is no definitive account of what happened. Some suggest that Kenneth killed the Pictish claimants to the throne, others that it was a peaceful transition, Kenneth being Pictish on his mother’s side. Whatever the true story, Scotland had been born.

Over the next few centuries Scotland was periodically at war with England, and by the time John Balliol came to the throne in 1292, the Scottish king was forced to pay homage to his southern counterpart. Following several revolts against the English in 1297, two rebel leaders – William Wallace and Andrew de Moray – joined forces and won a comprehensive victory at the Battle of Stirling Bridge. Later de Moray would be killed in battle, and Wallace was eventually captured in 1305, but the seeds of revolution had been sown.

Robert the Bruce was crowned king in 1307, and set about fighting the English, culminating in the Battle of Bannockburn in 1314 that sealed Scotland’s independence, which was officially recognised in a treaty of 1328. This would be the case until 1603, when James VI succeeded his cousin Queen Elizabeth to the English throne and took his court south, returning to his homeland only once before his death in 1625. The ball he had set in motion would lead to the Act of Union in 1707 which dissolved the Scottish parliament.

Prior to that, James VII (and II of England) was replaced as king by his son-in-law, William of Orange, because of his support for Catholicism. The Stuarts (James’ family) went into exile and a campaign was started to return them to the throne. The first Jacobite (as the Stuarts’ supporters were known) rebellion occurred in 1689, followed by another in 1715.

In 1745, Bonnie Prince Charlie landed in Scotland with French support and set about rallying the clans for another rebellion. After a shaky start the campaign began to go well, and the Jacobites marched into England. London was under strength militarily because of troops fighting in Europe, but the Jacobites decided not to attack and returned to Scotland. Their momentum had faltered, and by the time they faced an army under Butcher Cumberland, the kind of England’s son, the end of the rebellion was in sight. The Battle of Culloden brought about that end, and was followed by attempts to destroy the clan system and the Scottish culture and spirit.

With the end of the traditional clan system came the Highland Clearances, and tens of thousands of people were evicted as landowners replaced them in the glens with sheep. Others who weren’t forcibly moved on had to leave because of the poverty they were enduring. Many chose to emigrate and start a new life in the colonies. This was to change the face of Scotland forever, with glens once supporting hundreds of people now deserted save for ruined villages.

In the Lowlands, where many of the Highlanders moved in search of work, Scotland was a place of great scientific and cultural enlightenment in the 19th century, producing many great artists, writers, inventors and medical pioneers. In Glasgow in particular, heavy industry became a huge business as ships were built for the British Empire.

As the Empire began to break up in the latter half of the 20th century, the heavy industry went into decline, as did the need for coal, another big employer in Scotland. Mass unemployment and disillusionment fuelled political activism – both separatist and unionist. The Scottish National Party had been formed in 1934 and made gradual electoral progress over the following 30 years, leading the Labour party and the Conservatives to consider Home Rule as an alternative to independence.

However, when Thatcher became Prime Minister in 1979, she killed off the idea of devolution, an approach that was continued by her successor John Major. Both had underestimated the public support for devolution in Scotland, and in the 1997 General Election the Tories lost every one of their seats in Scotland, as well as the control of parliament in Britian. The new Labour government brought devolution back onto the table, and in 1999, Scotland elected its first parliament since 1707.

These pages will be updated on a regular basis, so please check back. 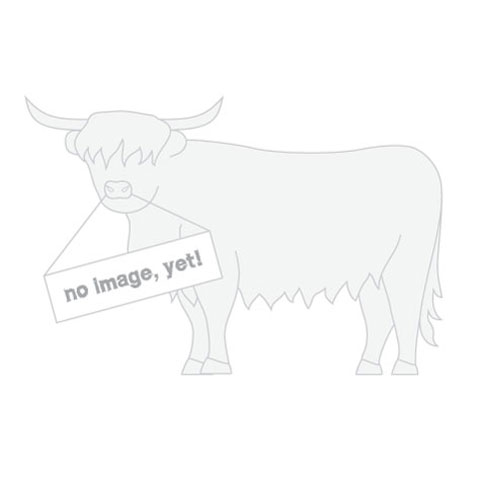 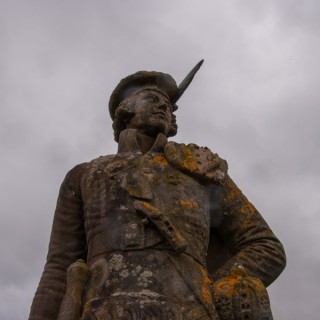 A brief history of Scottish tartan 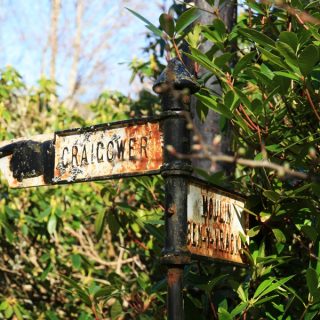