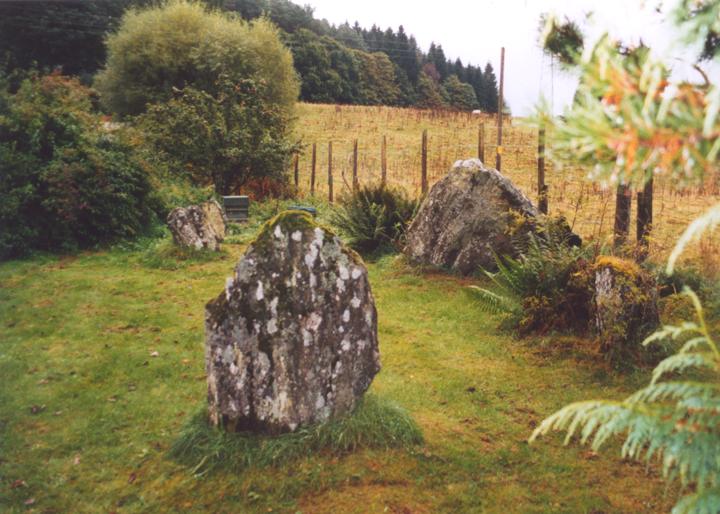 Broken clouds
Weather observed at Milton of Edradour at 18:19