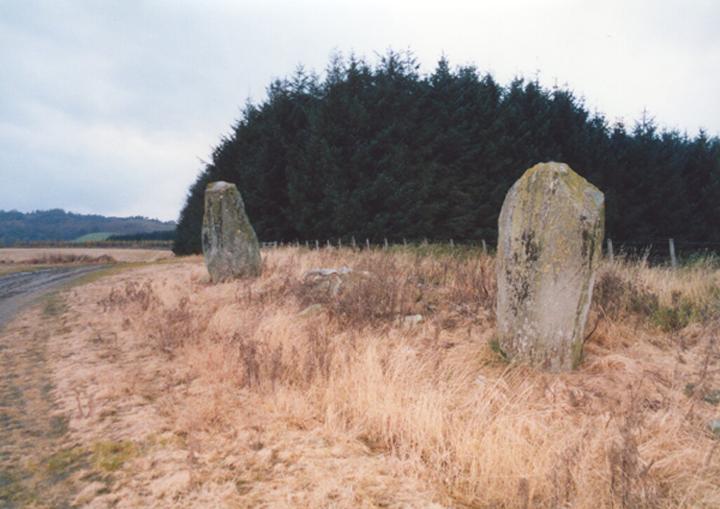 hotelBridge of Cally
11.4km away