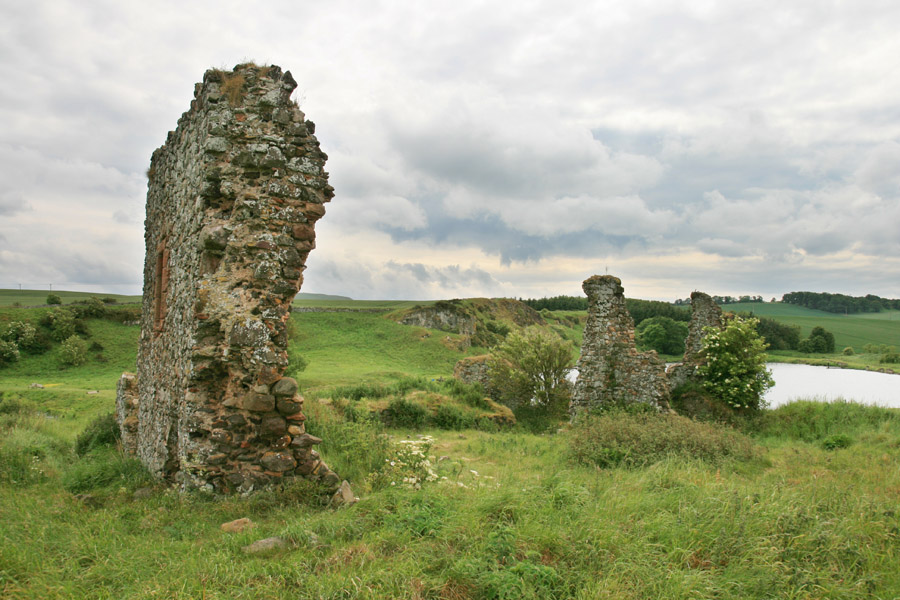 Two castles and a country house in East Lothian

The weather forecast was for torrential rain today, but it didn’t materialise so we set off to visit a couple of castles and a country house in East Lothian. It turned out that the castles were built by the same family, although I didn’t plan it that way, it was just a coincidence. First up was Markle Castle, an interesting ruined site just off the A1 near East Linton.

Not much is known about Markle Castle, but it’s thought to have been built by the Hepburn family in the 14th century. Originally it stood on a rocky outcrop surrounded by marshland, but with the marshes now drained for farming it stands at the centre of Markle Fisheries.

While the site has become a bit confused with the passing of time, it is clear that there were two main buildings connected with a courtyard wall. The whole site was surrounded by a ditch and ramparts, and while those have become obscured by later developments, including the nearby railway, the main castle site on the outcrop is still obvious.

At the south-west corner of the site is what is thought to be the remains of a 14th century tower. The rectangular footings of the building can still clearly be traced, but only a small section survives to any height, and contains part of a spiral staircase.

Extending from this tower to the south is a small rectangular wing which is thought to have been added later, possibly in the 16th century.

On the eastern side of the site is the largest section of wall still standing, which is thought to be the remains of a 16th century laird’s house, a defendable house which would have been more luxurious and spacious than the older tower.

Again, the wall footings of this building can be clearly seen, and the east wall stands to a height of several metres. There is still a window within it at first floor level.

Markle Castle was burned in 1544 during the Rough Wooing, and by 1588 it was in the possession of the Stewart family, suggesting that the Hepburns were concentrating on their other nearby castles, Hailes Castle and Waughton Castle.

Situated on a rocky outcrop on rising ground, the castle is next to the farm of Old Waughton, and rather than bother the farmer we just took pictures from the road. The most substantial of the ruins is the remains of a tower, said to have ancient origins but featuring 16th century details suggesting it was later rebuilt.

Moving up onto the ridge behind the farm it’s possible to see the large beehive-shaped doocot, which also dates to the 16th century.

The fields up on the ridge were covered in freshly-sprouting potato plants. 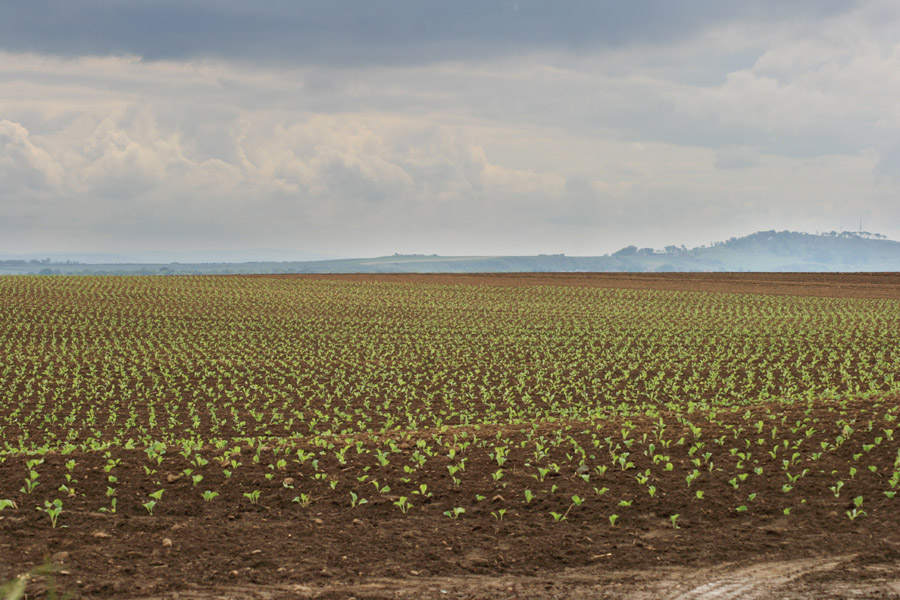 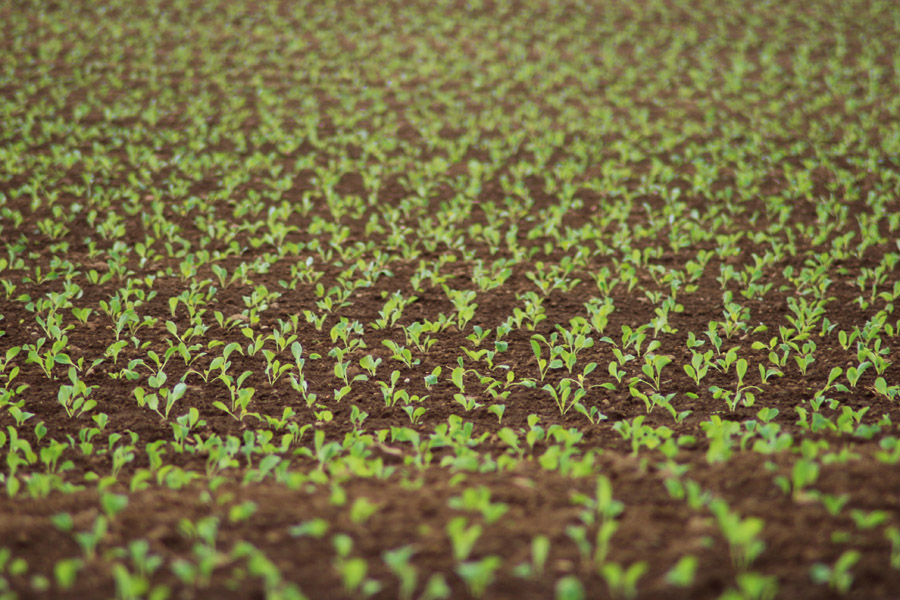 With the rain staying away, and a strange haze in the sky with the sun trying desperately to break through, we decided to head to the beach. Tyninghame Links seemed a good idea, and gave us a chance to admire Tyninghame House from a distance.

Although its appearance is largely that of a 19th century Scots Baronial mansion thanks to the work of William Burn, at its core is a much older castle. On the opposite side of the road to Tyninghame House the potato theme continued. 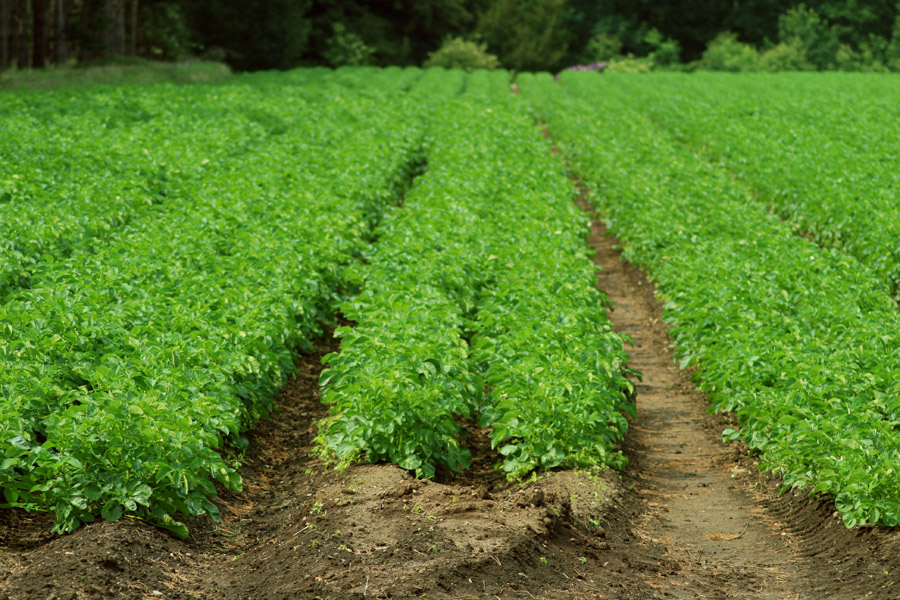 As ever, we forgot how long a walk it is to the beach at Tyninghame, but it was a pleasant enough walk through the forest, with a tantalising view of waves breaking on the golden sands in the distance.

It wasn’t really beach weather anyway, so we returned to the car and headed home.