The Enchanted Forest at Faskally Wood

For years I’ve wanted to visit The Enchanted Forest at Pitlochry, but for various reasons have never managed.

This year that was to change however, and tonight we finally went. After dinner at the fantastic Moulin Inn we parked in the centre of Pitlochry and made our way to the meeting point at Fishers Hotel where we collected our tickets – a pair of glow-in-the-dark rings to go around our necks.

We were taken by bus to Faskally Woods just north of Pitlochry, where we were dropped off on the edge of Loch Dunmore. The Enchanted Forest is a series of sound and light installations around the loch, with a well-lit path guiding you along the way.

The whole thing is really well set up, and the constantly changing colours illuminating the ancient trees and the loch ensure there’s plenty to see. If it wasn’t for the arrival of heavy rain we would have gone around the loch twice! 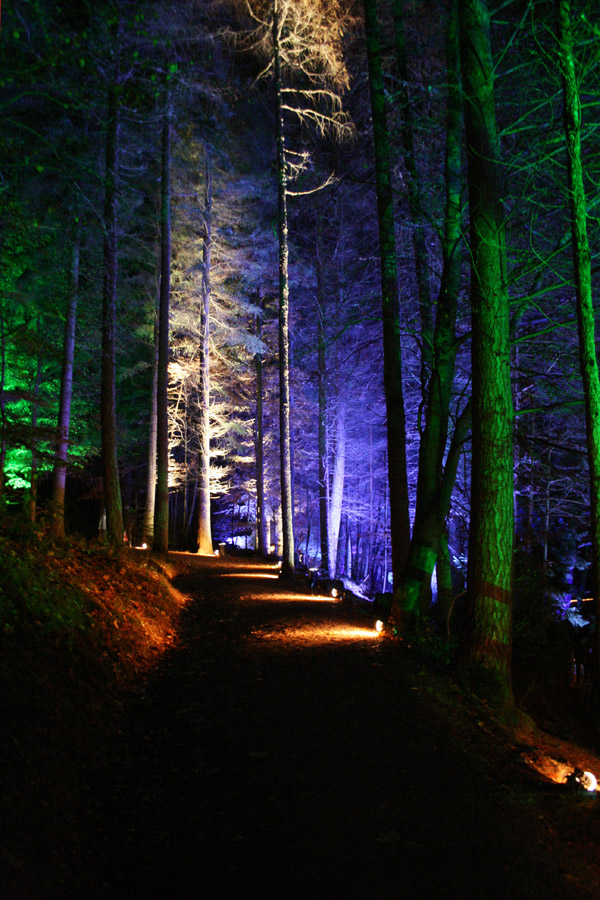 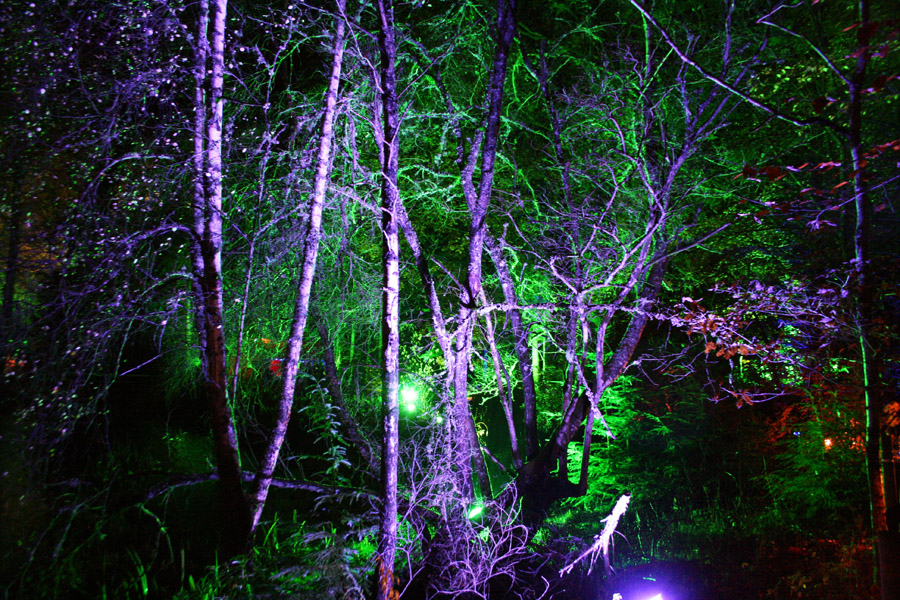 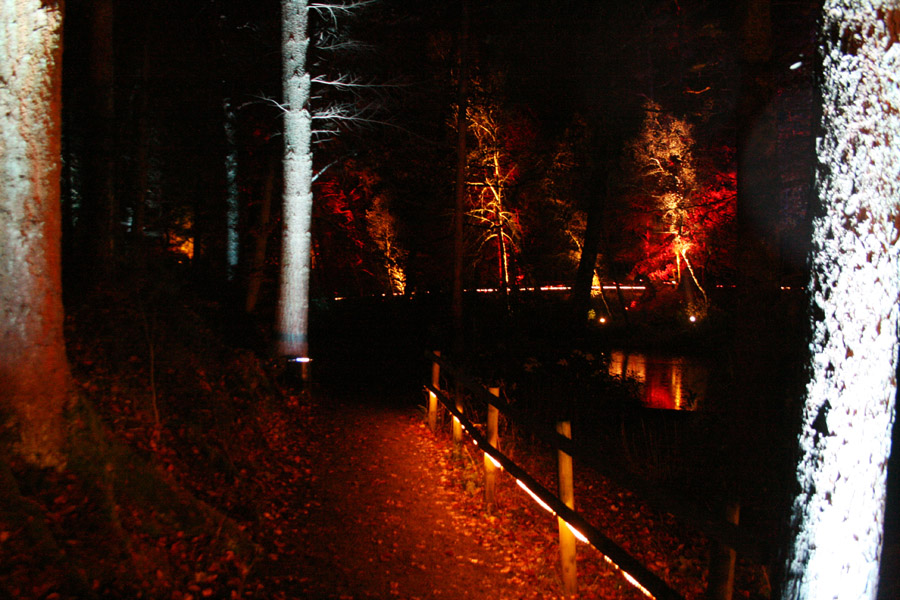 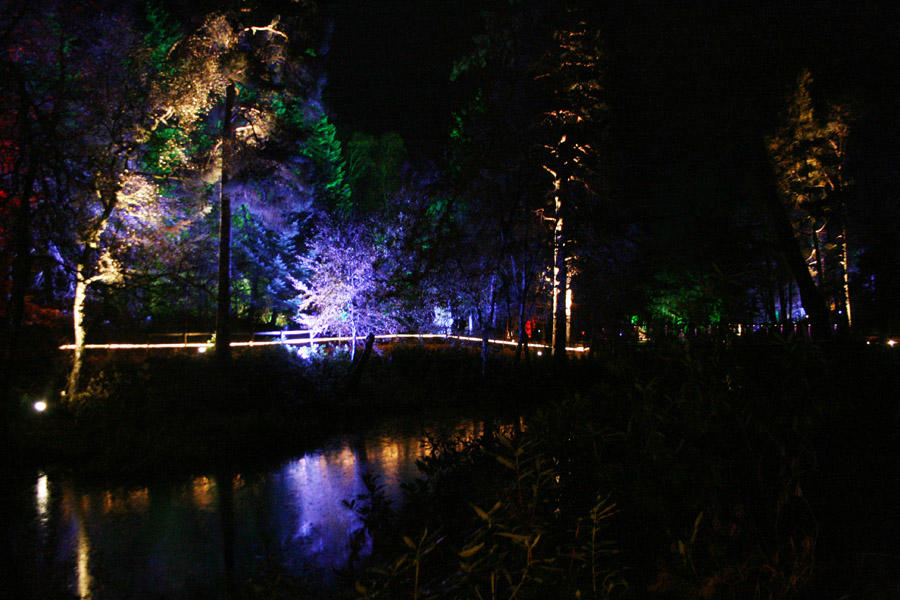 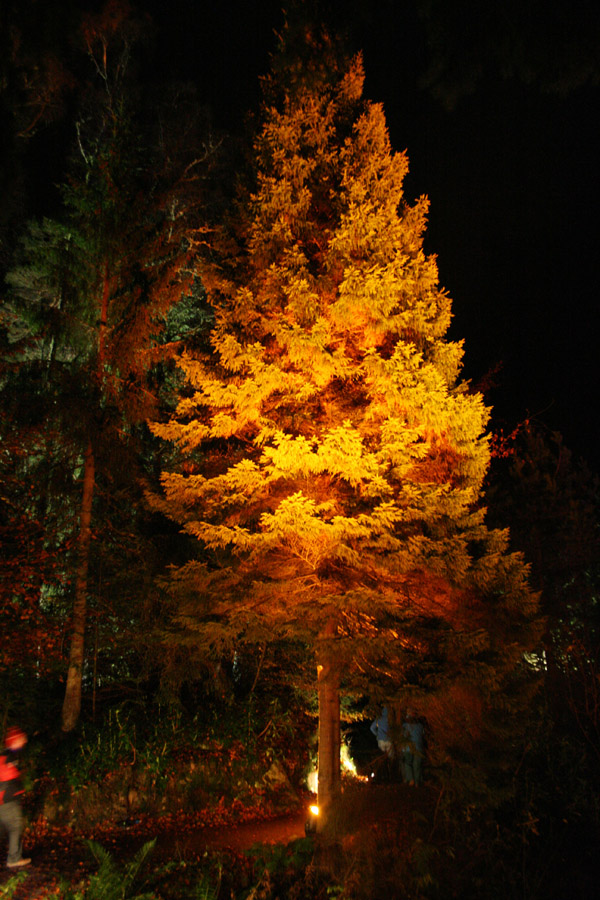 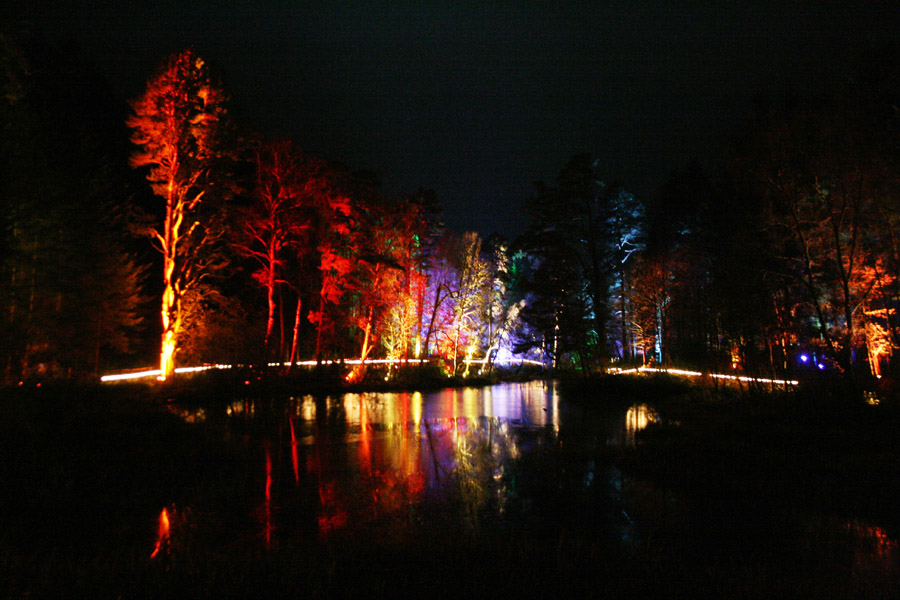 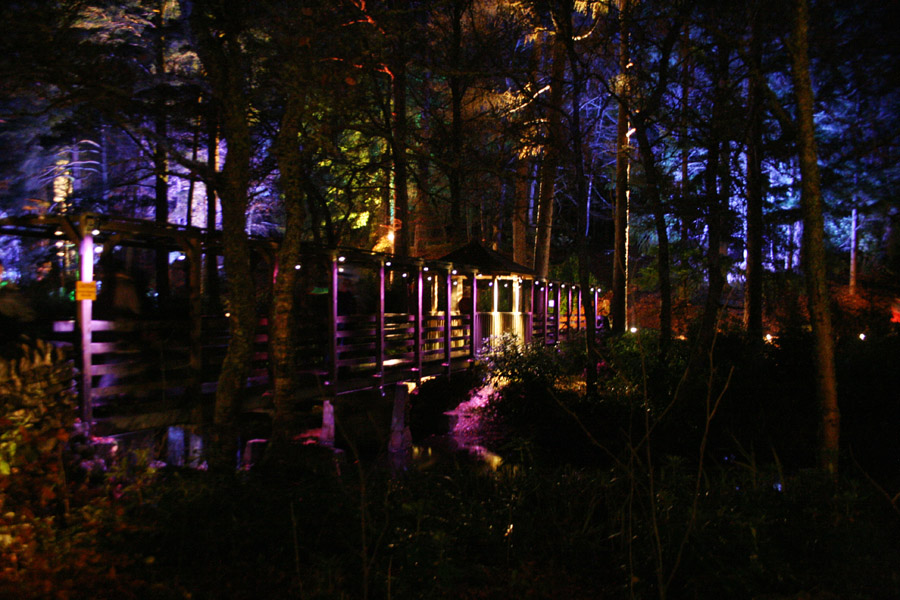 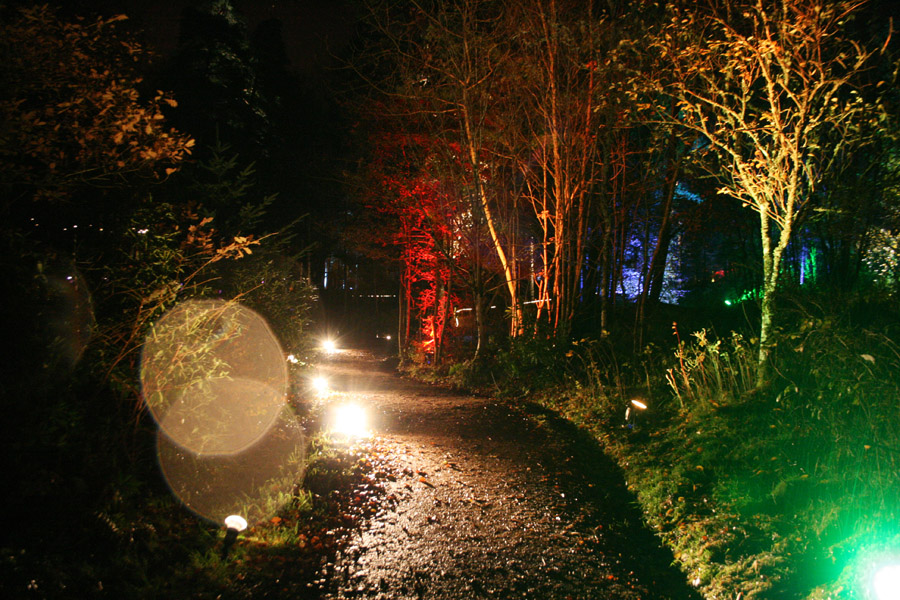 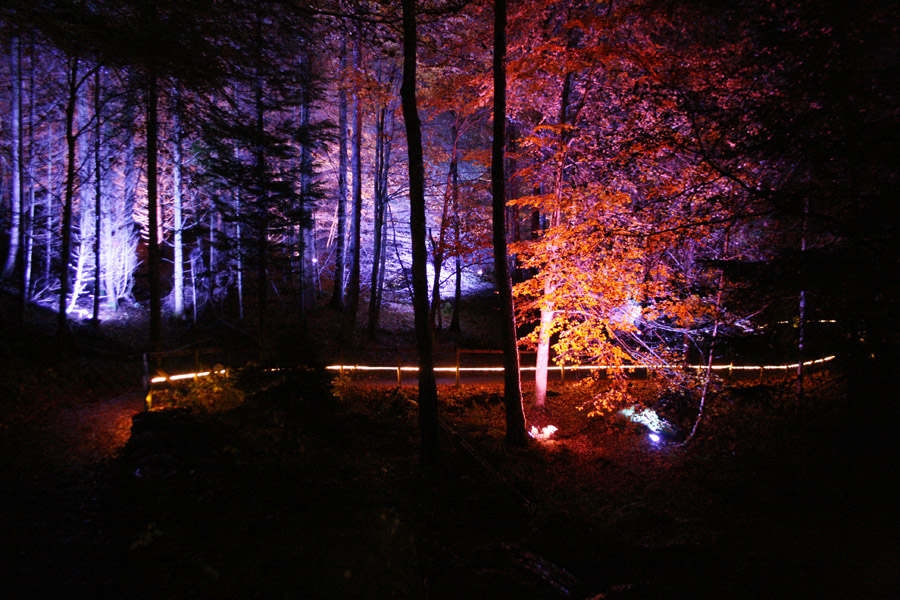 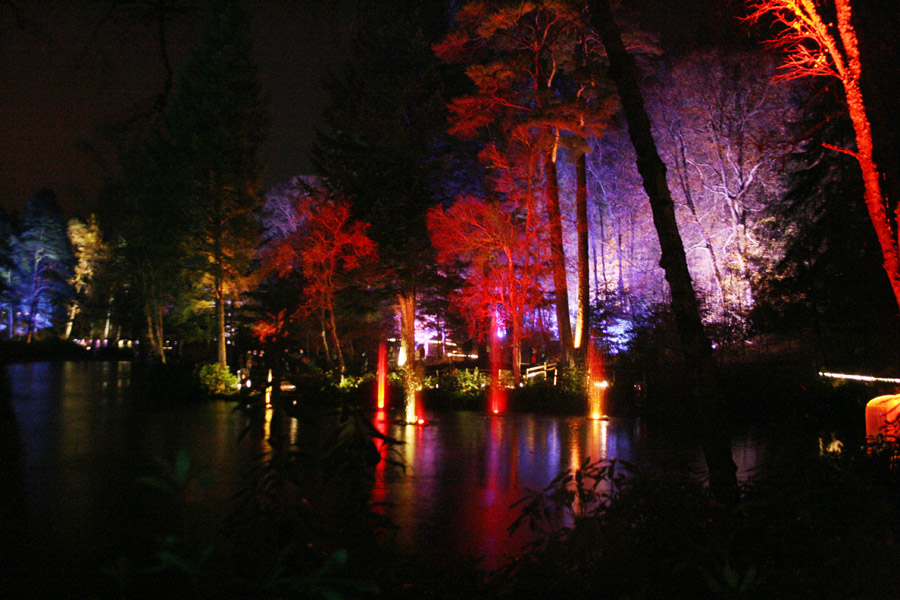