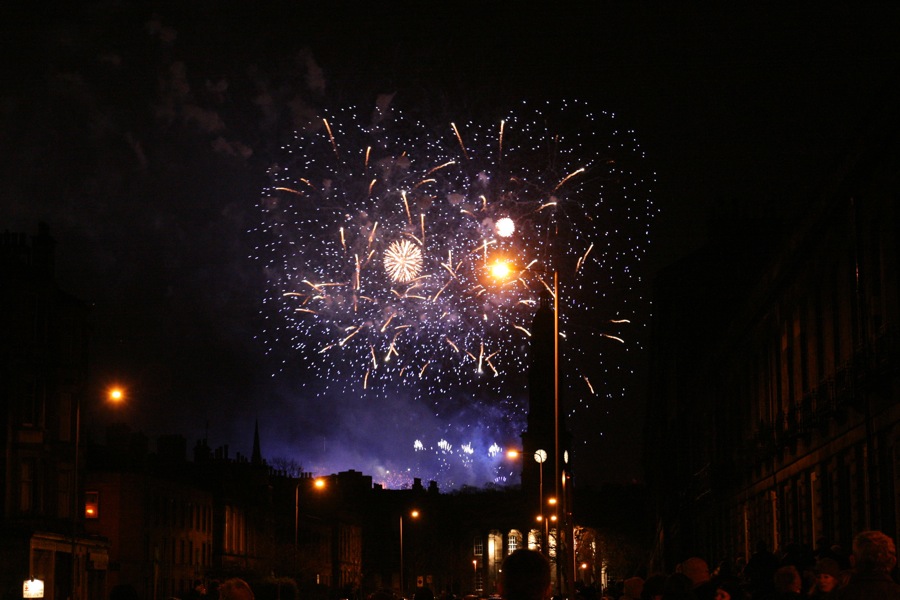 I’d like to take this opportunity to wish my readers all the best for 2012, and thanks for your support.

We celebrated last night with a meal at David Bann’s vegetarian restaurant, then watched Edinburgh’s Hogmanay fireworks from our street. 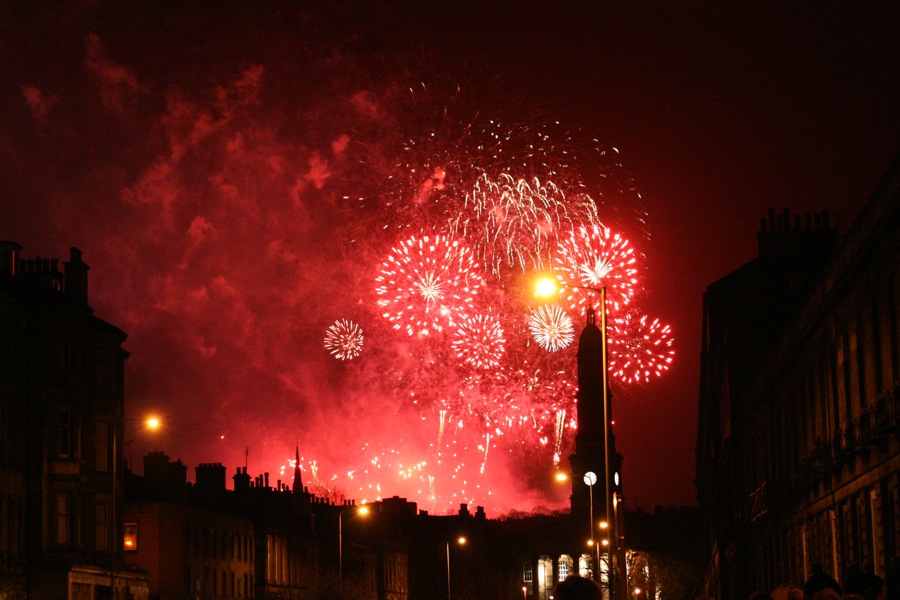 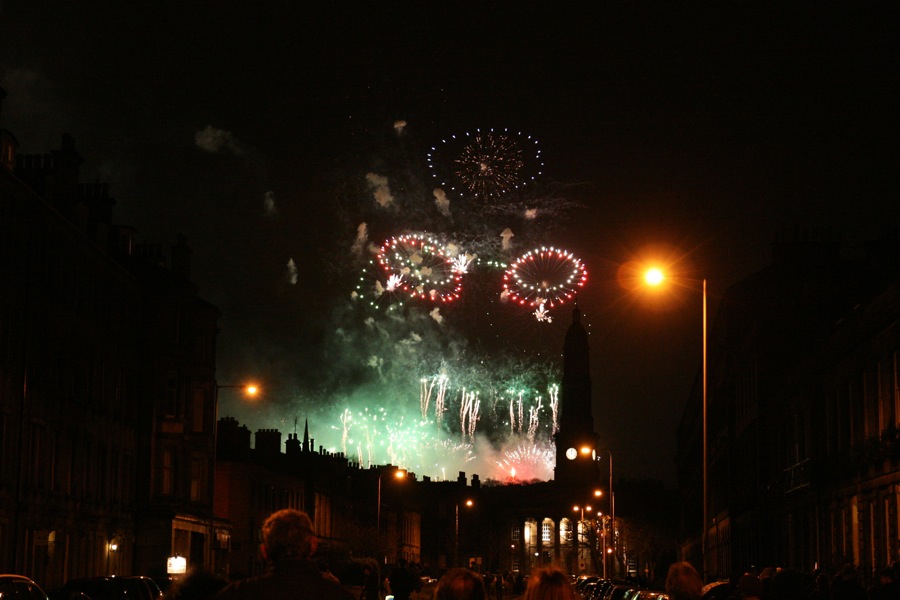 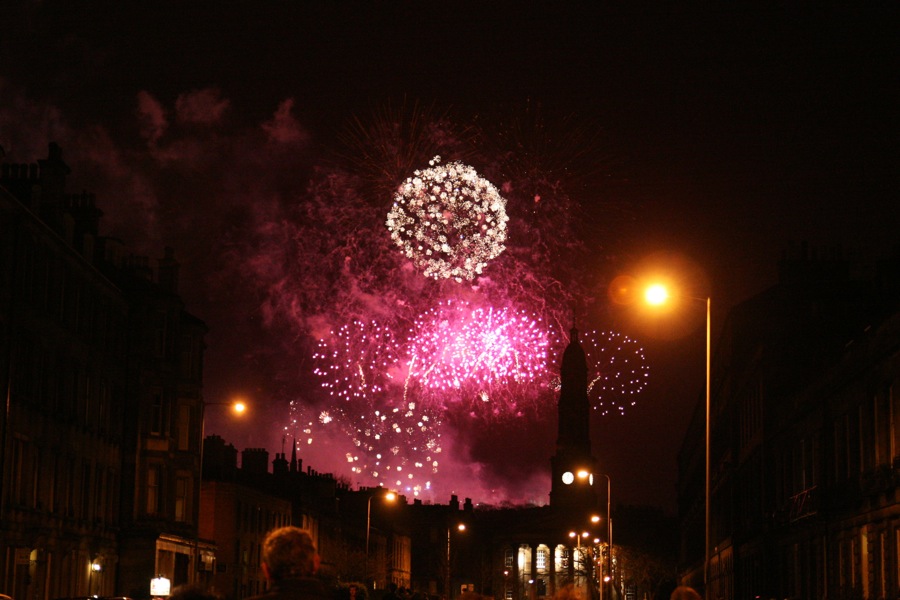 To blow away the cobwebs and start 2012 in the way we mean to go on, we climbed Arthur’s Seat – along with hundreds of other people. Despite the drizzle it was obviously a popular thing to do!

Then it was onwards and upwards! In the end we didn’t go all the way to the top, stopping at the shoulder just before the summit as the rain got heavier.

The views over Edinburgh really are spectacular, even on such a dreich day.

Despite the grey clouds, this being Scotland there were inevitably blue skies at the same time, and the half moon was clearly visible. 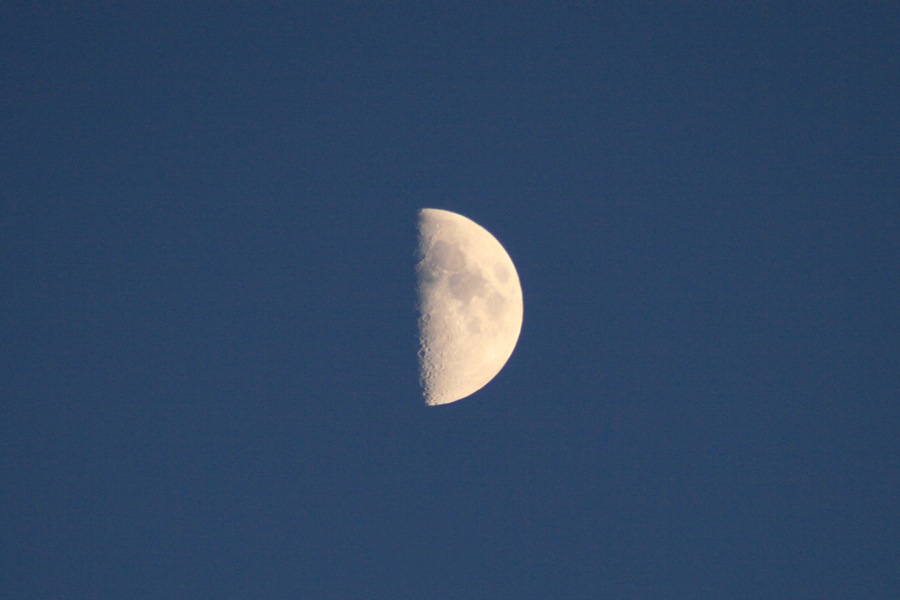 As we reached the foot of the hill, the sun was well and truly setting over the cityscape.