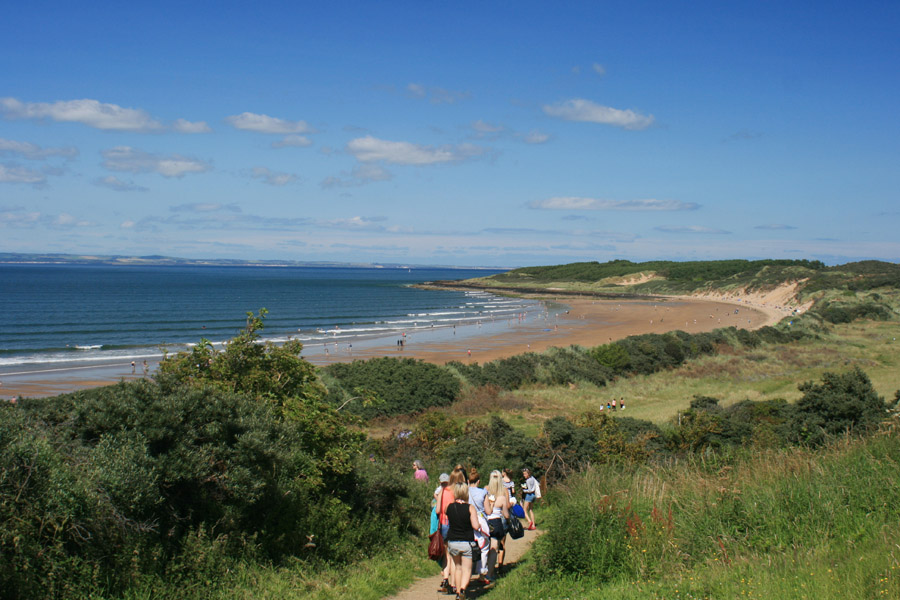 Gullane beach, and castles on the way home

Today was the second day in a row with blazing sunshine, blue skies, and temperatures over 20 degrees, so we headed for the beach! Gullane Bay in East Lothian is our favourite beach close to Edinburgh, but in contrast to our January visit, it was pretty busy today.

The sky was blue, the sea was turquoise, and while paddling we established that it was definitely warm enough to swim. Which was rather disappointing as I’d left my trunks at home!

Vowing to be back soon for our first swim of the year, we headed back up to the car park, and went in search of castles on the way home. East Lothian is made up of rich agricultural land, and our route took us between fields full of new crops flourishing in the warm weather. 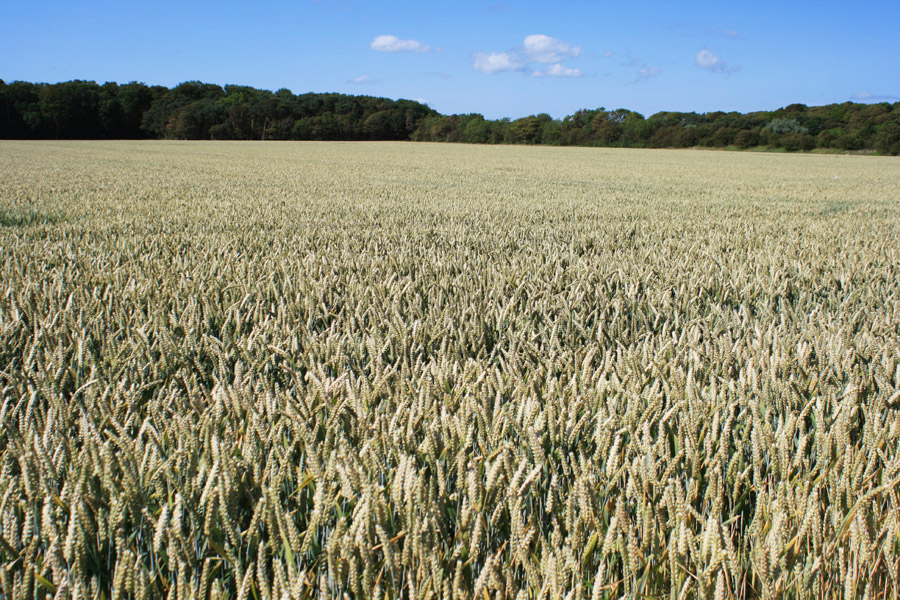 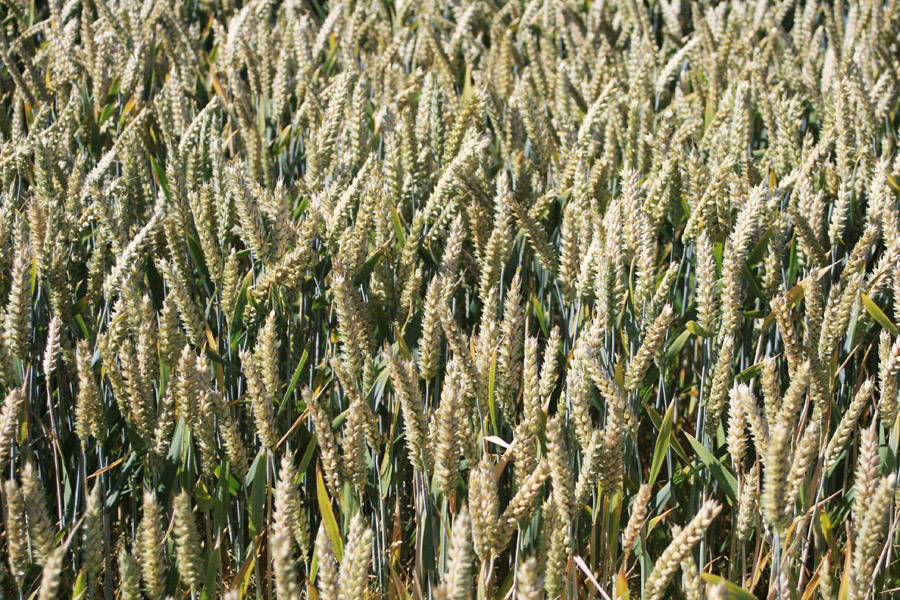 We took the back road out of Gullane to Kingston, and stopped to take a photo of Fenton Tower, a 16th century tower house which has been restored as luxury accommodation.

A short distance from Fenton Tower is Sydserf House, a restored fortified laird’s house which dates back to at least the 17th century and possibly earlier, which now forms the centrepiece of a small, sympathetic housing development.

We continued south and then west through Drem to our next stop, and another restored castle. Ballencrieff Castle was built in 1507, but was destroyed during the Rough Wooing of 1544, and rebuilt in 1586.

In the 18th century it was converted into a Georgian mansion house, with symmetrical new façade built around the old castle walls, but in 1868 the castle was burned down and stood as a ruin for over a century. In the 1990s Ballencrieff was restored back to its 16th century design, and is now a private home.

From Ballencrieff we drove north to Aberlady, then followed the coastal road home to Edinburgh.