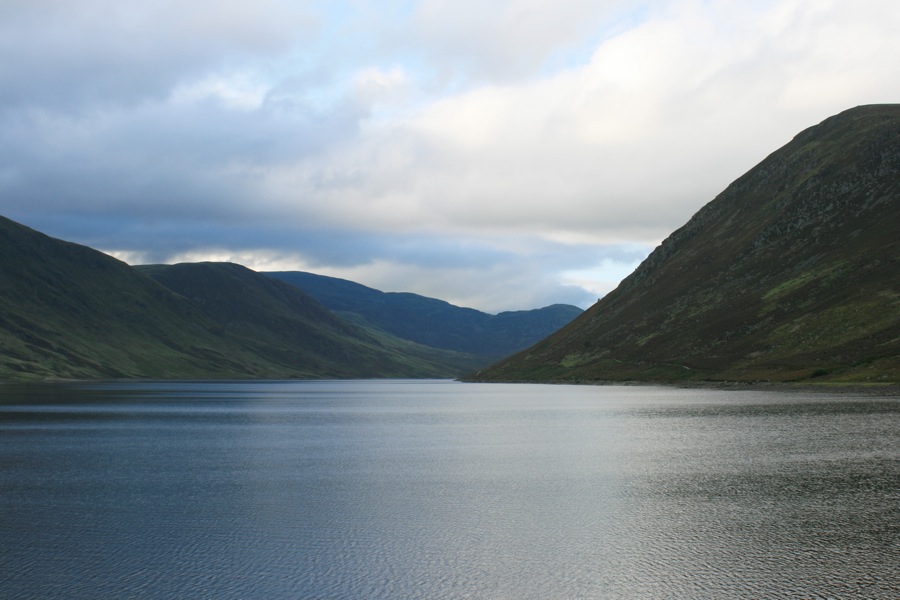 Cycling up to Loch Turret

After a week of heavy rain, the weather today was unseasonably summery, with blue skies and temperatures of 20 degrees Celcius. I decided to head north towards Crieff and Loch Turret, so set off over the Forth Road Bridge with the bike in the back of the car. Passing through Dunfermline onto the A823, I took a scenic route through the rolling hills of Fife and Kinross-shire into the more dramatic scenery of Glen Devon.

The road twists its way through the glen, past the Gleneagles Hotel and on through Muthill to Crieff. I realised I didn’t have any change for the car park, so I continued on to a layby beyond Ochtertyre and parked there instead.

After assembling my bike I headed back towards Crieff, turning north towards Hosh and the Famous Grouse Experience at the Glenturret Distillery. 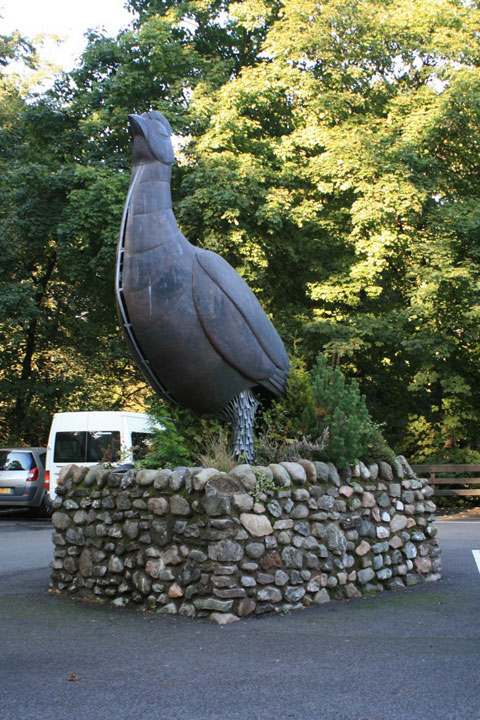 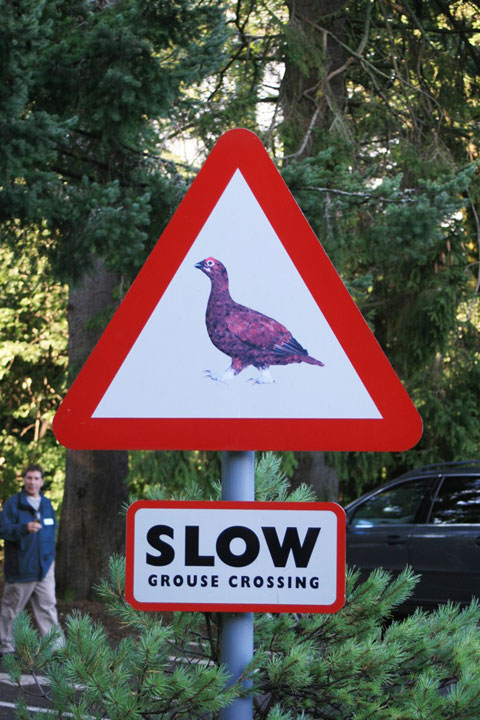 The road climbs steeply as it follows the Turret Burn, and it wasn’t long before I stopped for a rest. It’s such a tranquil place, with views down Glen Turret towards the Knock of Crieff. Sitting down on a grassy bank beside the road, there was a rowan tree behind me covered in juicy red berries. 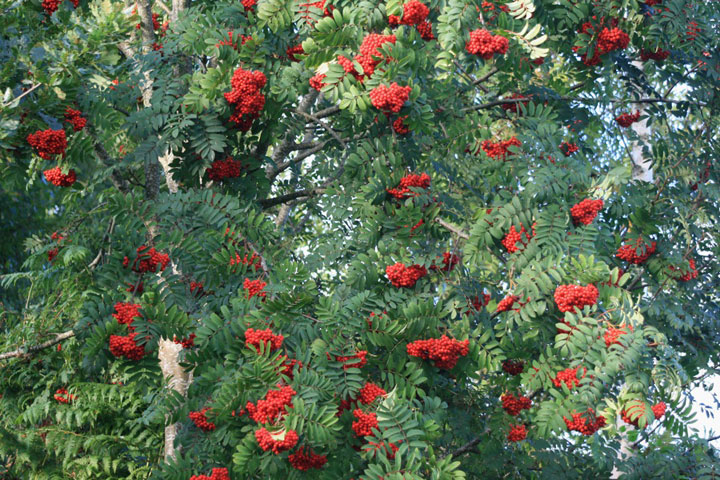 In front of me was a flock of curious sheep, watching to see what I was doing. 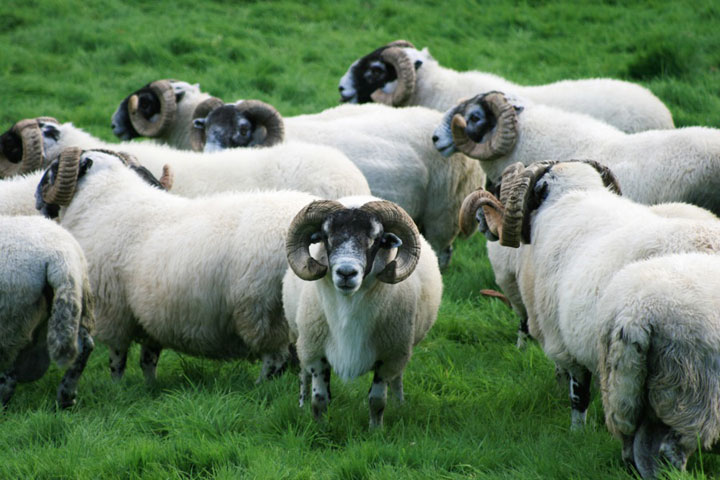 I got back on my bike and continued on the unrelenting climb, eventually reaching the hydro-electric dam at the end of Loch Turret. 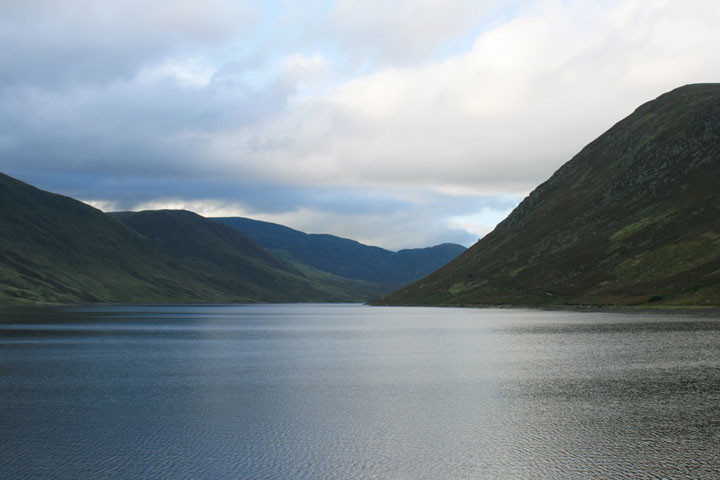 There’s a path to the east of the loch which ultimately leads to Ben Chonzie, a path I took a couple of years ago. But I had never been on the path to the west of the loch, so I went that way. However, rather than follow the path around the loch, I headed south, following the line of the trees, in hope of good views over Strathearn. And I wasn’t disappointed. 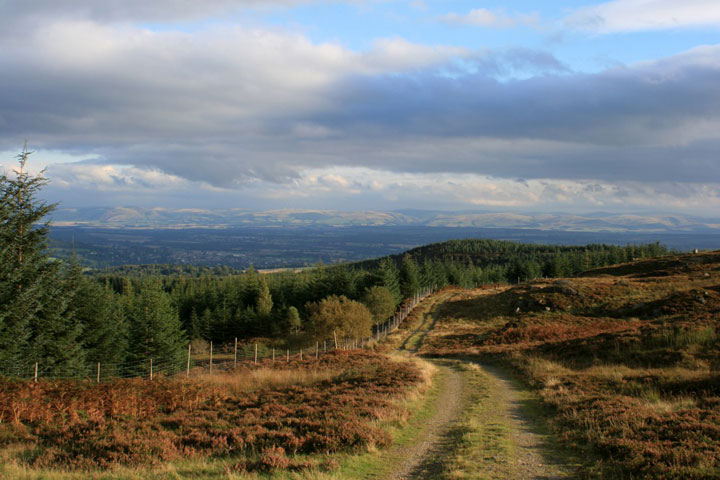 After sitting enjoying the peace and quiet for a while, I made my way back along the track to the dam, then started the long, fast descent down to Hosh, and back to the car.