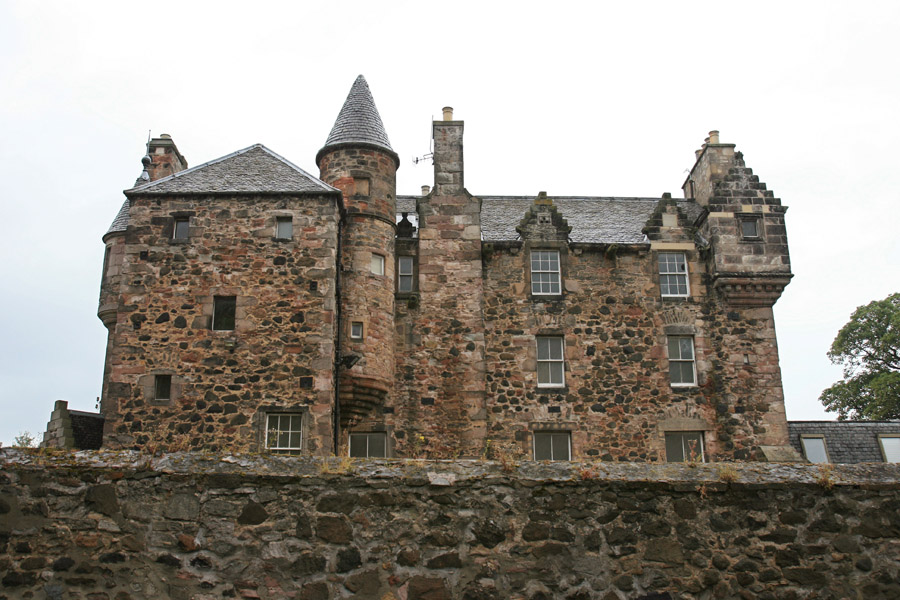 I think that’s probably the first time that Craigentinny House and Ewan McGregor have been mentioned in the same sentence!

We didn’t go too far today, partly because it was pouring with rain, and partly because we had tickets for the European premiere of Perfect Sense at the Edinburgh International Film Festival tonight. So we decided upon visiting Craigentinny House which we’d been reserving for just such an occasion.

Craigentinny House, or Craigentinny Castle as it was then, is thought to have been built in the 16th century, possibly by the Nisbet family.

It probably started off as a simple square tower, which can still clearly be seen around the main entrance.

The castle was extended, probably by the Nisbets in the 17th century, with the addition of a new, larger wing extending from the tower to the east and creating an L-plan. A round turret in the re-entrant angle gave access to the upper floors.

The Nisbets sold Craigentinny to the Miller family, who would provide the castle with it’s most well-known resident. William Henry Miller was an eccentric book collector, and an MP for Newcastle-under-Lyme. He was said to be of an odd appearance, thin with a weak voice and “an absence of all beard”, and there was speculation that he was a changeling or even a woman in disguise.

When he died in 1848 he left strict instructions for his burial, and he was buried at night at a depth of 40 feet (12.2 metres) in a lead coffin topped off with a heavy slab, in a massive classically-styled tomb that was on his own lands and strictly not on consecrated ground. This even led to speculation that he was a vampire!

Miller’s heir, Samuel Christie-Miller, who would also later become an MP for Newcastle-under-Lyme, commissioned the architect David Rhind to make Scots Baronial additions to Craigentinny, resulting in numerous round turrets with conical roofs.

In the 1930s the local council acquired the castle, and turned it into an early kind of community centre. The east wing was bomb-damaged during the Second World War, losing some of its circular towers. In 1978 Lothian Regional Council built a rather out of place boxy extension onto the east side.

Craigentinny House is still used as a community centre today.

We headed home for a quick bite to eat, then made our way to the Festival Theatre in time to see Ewan McGregor arriving for the premiere. 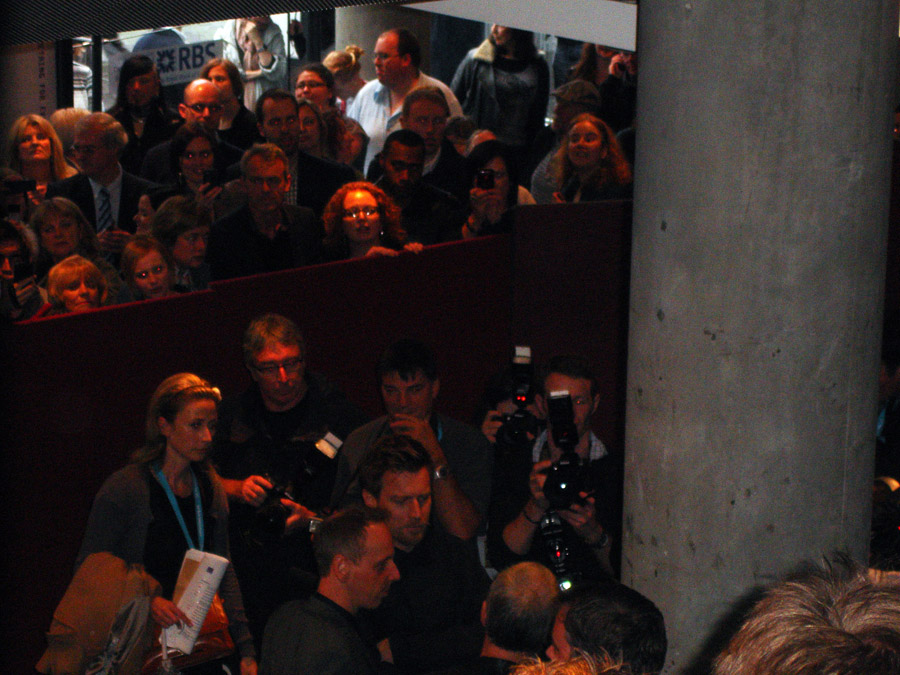 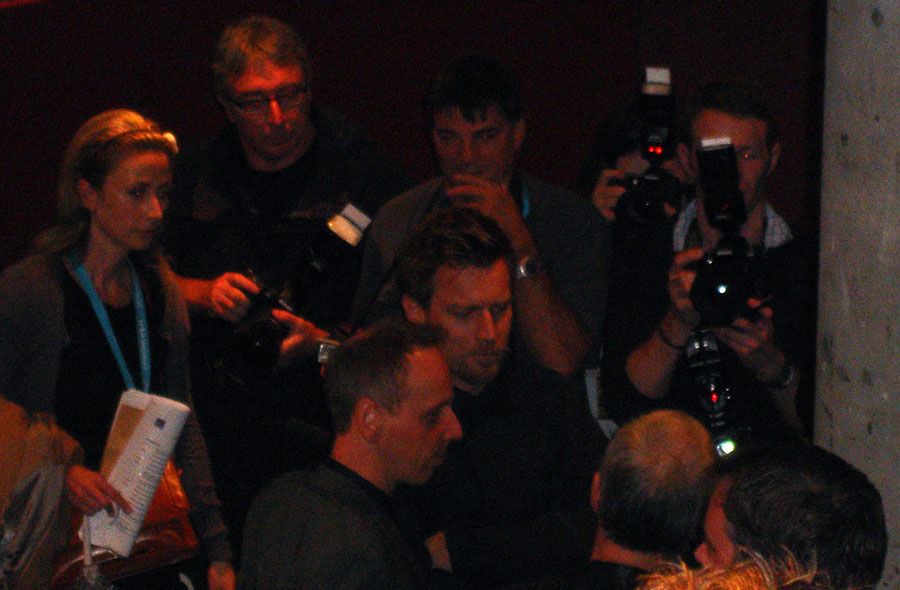 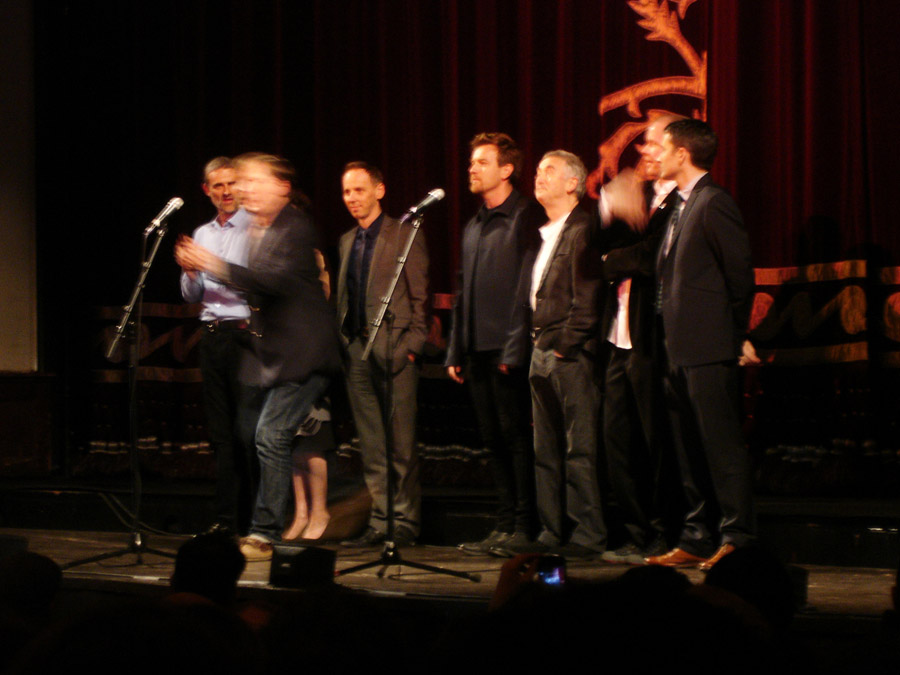 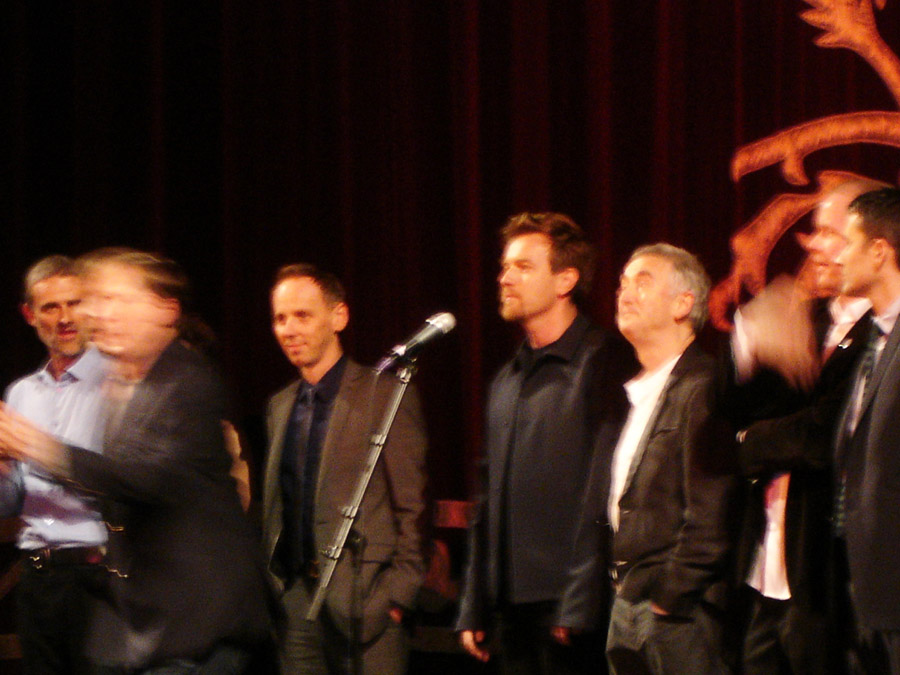 Perfect Sense follows the lives of Ewan McGregor and Eva Green as the world is hit by a pandemic which robs people of their senses one by one. Much like David Mackenzie’s previous films, it won’t be to everyone’s taste, but I enjoyed it.