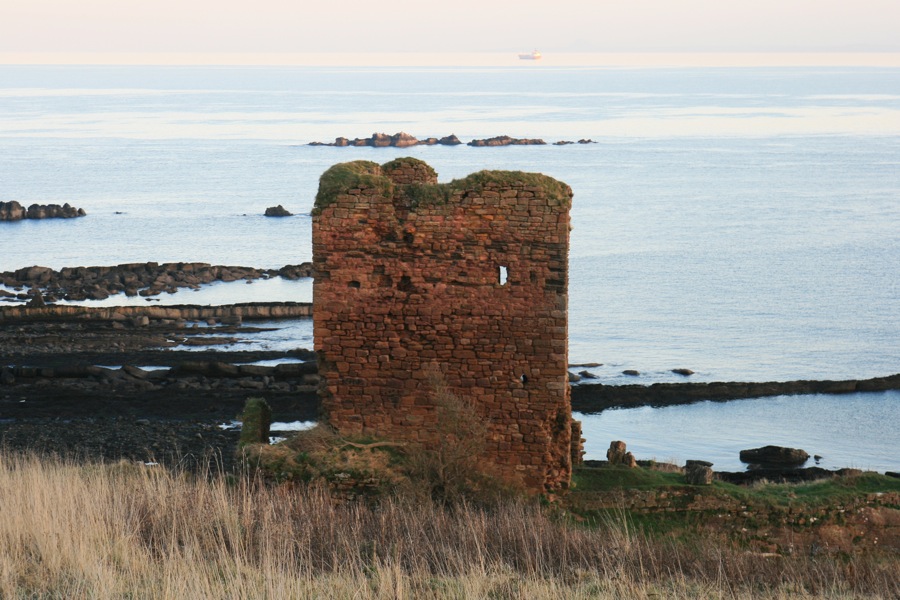 A seal in the sea at Seafield Tower

We headed over the Forth Road Bridge today, on our way to Seafield Tower, a ruined 16th century tower house on the south-east Fife coast.

I wasn’t completely sure what access would be like, as my usual tool in these matters, Google Maps, shows empty land around the tower, but with an overlay of a street plan. Clearly a newish housing estate has been built here, as can be seen from the Street View, and while the castle is just next to the Fife Coastal Path, I didn’t know how much of it we’d have to walk in order to reach it!

As it happened, there was easy access from the south end of Inchkeith Crescent, where a path leads down to join the Fife Coastal Path.

On the way down the path we spotted something large sitting on the rocks just off the coast, huddled against the bitter cold. It wasn’t clear what it was with the naked eye, but as we guessed it turned out to be a heron. 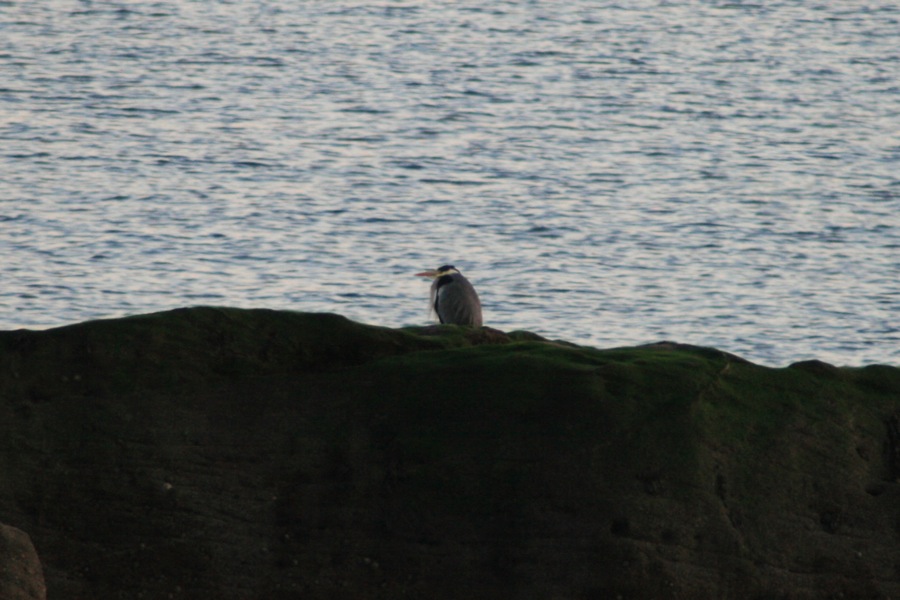 At the end of the same rocks was a small seal, balanced precariously and seemingly sunning itself, apparently oblivious to the disappearing sun and freezing temperatures. 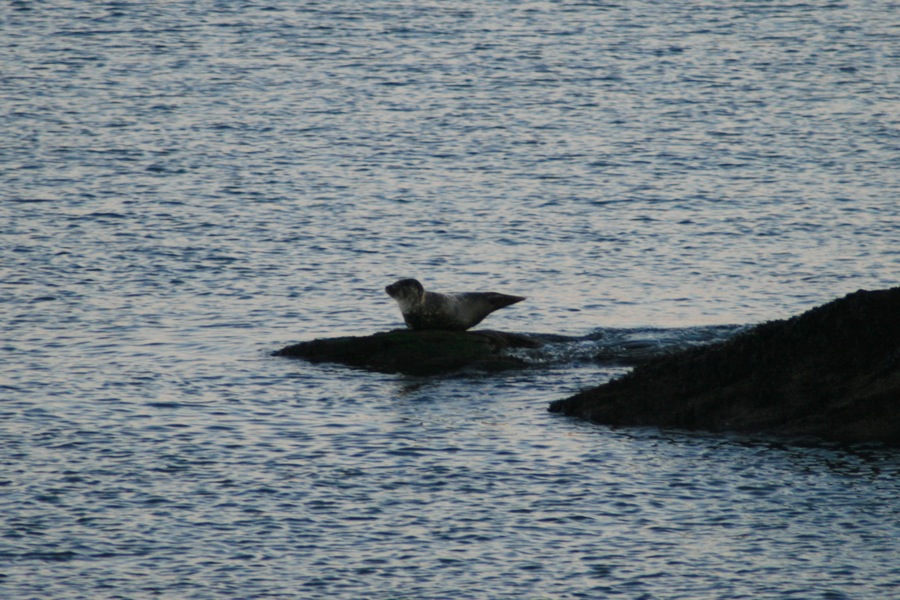 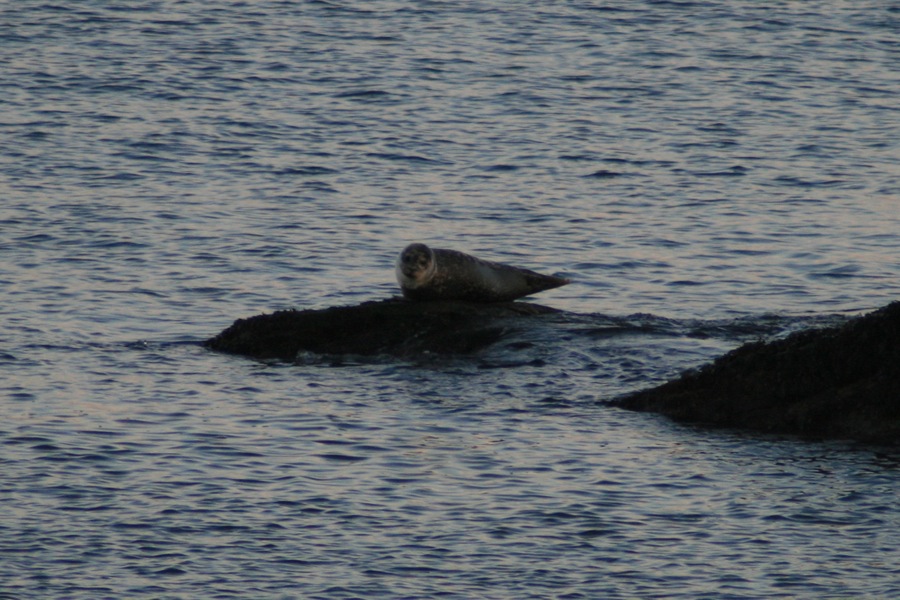 After a good few minutes watching the wildlife, we approached the tower from the south, where the majority of the walls have fallen, revealing the vaulted basement and the floors above.

The castle stands on a rocky platform below cliffs, and these rocks continue down towards and into the water. They appear to be a red sandstone, with quite a vibrant colour and distinctive strata. 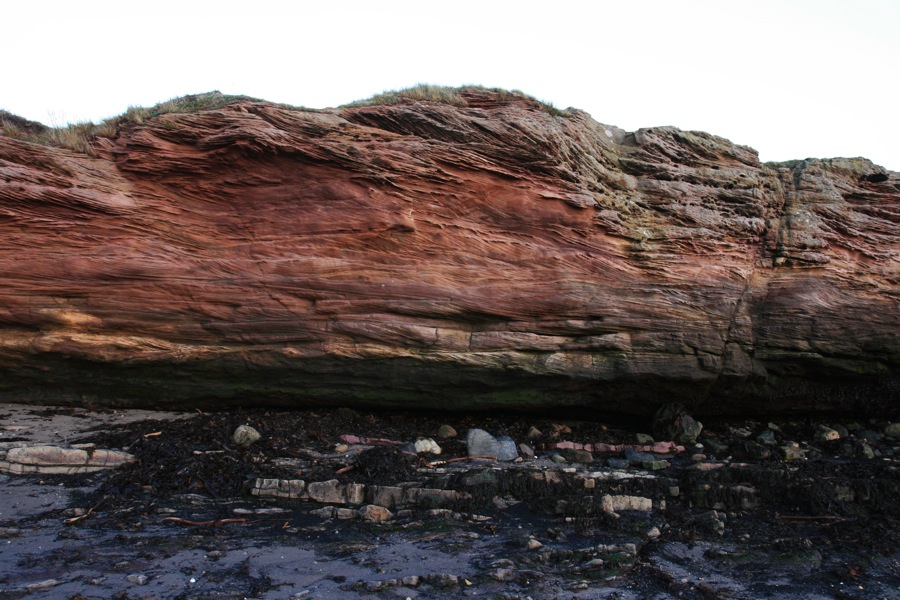 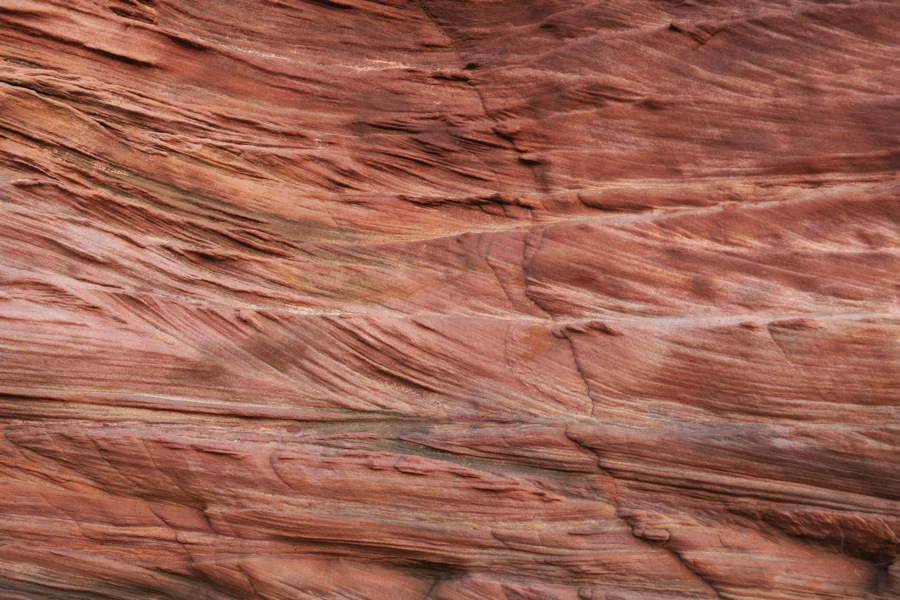 We’d set off rather late, and the sun was starting to set by the time we arrived. But for once our tardiness was rewarded, with beautiful golden hues in the sky over the Forth and the Midlothian coast on the horizon. 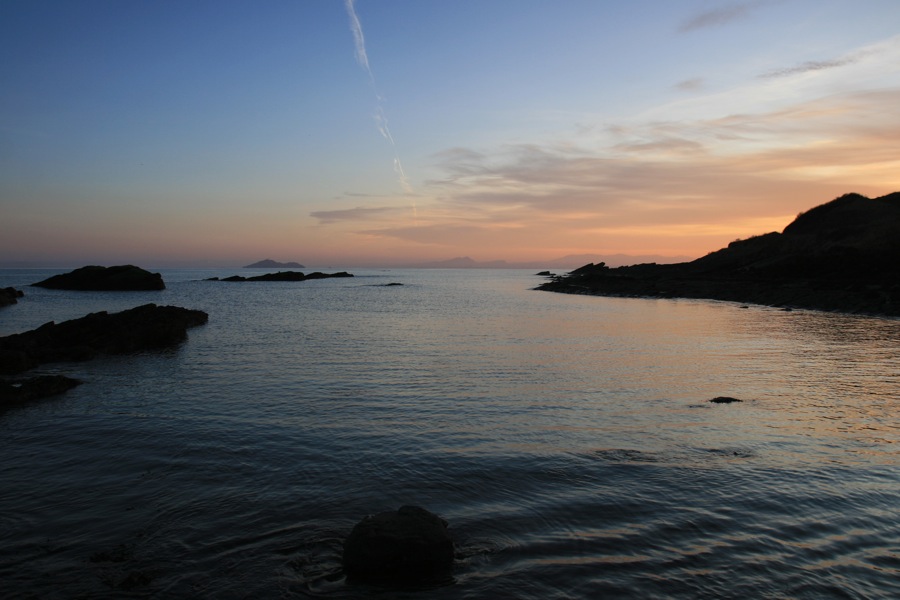 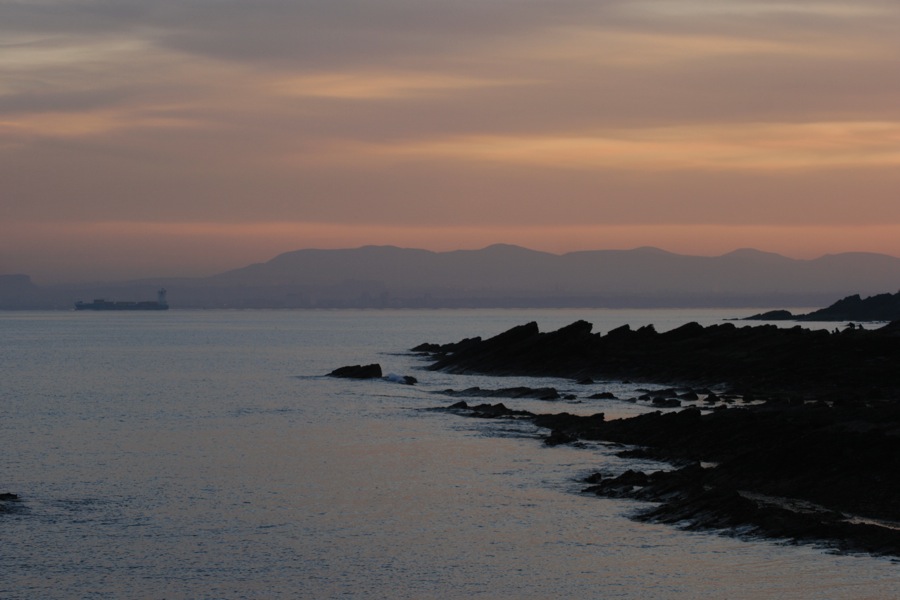 As we stood on the rocks, the seal made another appearance, staring inquisitively at us.

Looking back up the rocks we were standing on, the castle’s position at the top of them is clear.

Approaching the castle from the east there is a large hole in the wall where the original entrance into the basement level presumably once existed.

Passing through this arch leads you into the basement. This has obviously filled up with sand and mud over the years, and you find yourself standing probably a couple of metres above the original floor level. As the wooden floors have all rotted away, there’s an uninterrupted view up through the tower, with a chimney in the north wall stretching the full height from first floor level.

The west wall is largely intact, with corbels, a doorway and a small chimney still visible.

With the light now fading fast, and the wind chill really starting to bite, we made our way back up the path, and headed for home, pausing on the way to take a photo of the setting sun.